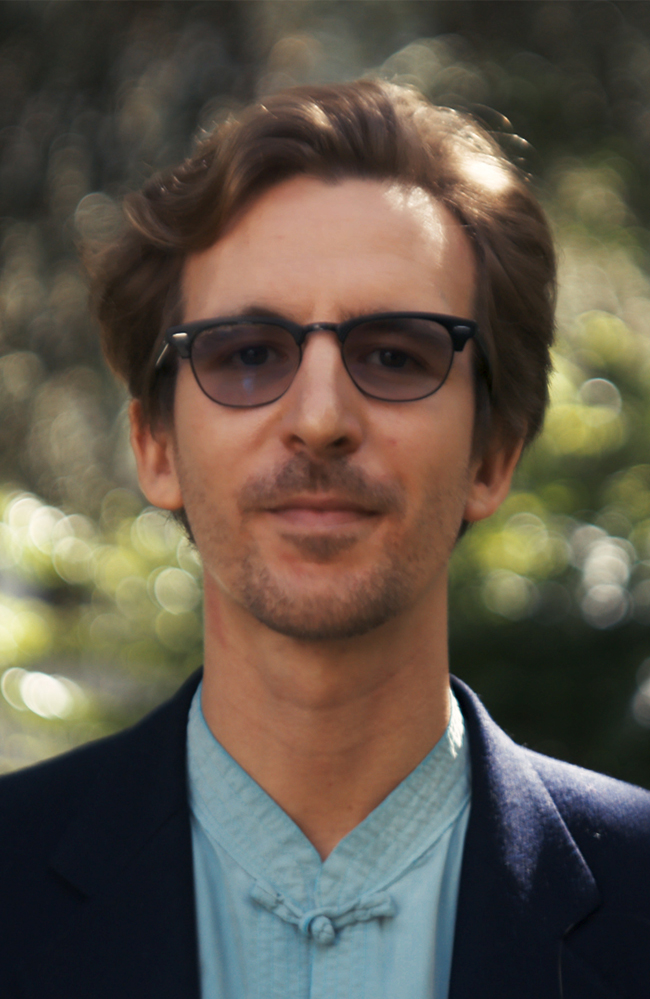 I was born in Rome in 1990, I started dancing and I never stopped. After studying at the Ballet of Rome I got a bachelor’s degree in Law presenting a dissertation in philosophy of law on the paradoxical relationship that the human being has with himself and with technology. After that I graduated in Philosophy with a thesis in aesthetics about the human capability of both founding orders and being opened to the unpredictable, establishing a connection between Kant’s first and third Critics, the neuroscientific theory of the Embodied Simulation and the vision and the poetry of the Russian director Andrej Tarkovskij.

During the studies, with my dearest friends, I wrote and shot my first shortfilm, La vita è (Life is), and since that moment I never gave up on dealing with Cinema. After a dozen collaborations in other director’s shortfilms, I wrote and shot my second one, Spira(g)li (Glimmers), screened and awarded worldwide in more than twenty film festivals.

In 2017 I co-founded Artchivio, a production company and creative collective based in Rome with which, among others, I curated and hosted the Artchivio Proietta (Artchivio Screens), an event thanks to whom more than twenty teams and directors had the opportunity to present their short films in front of movie professionals, producers and distributors. In 2019 I left my producer position in Artchivio to fully immerge myself into my constant search for beauty, meaning and rhythm, through film and beyond. I recently shot a third short film, Senza paura! (Without Fear!), currently in post-production, and I’m developing different projects both as writer and director.

When the brilliant team of the Prisma Awards invited me to join its path as the new artistic director, I was honored and joyful to accept it without any hesitations. I find this festival a unique chance to get in touch with sensitive authors, to enrich the audience experiences and to shape an inclusive island of quality in the unceasing and overwhelming ocean of the global video contents creation.

Hoping that many of you will join us in this challenging, promising dance, 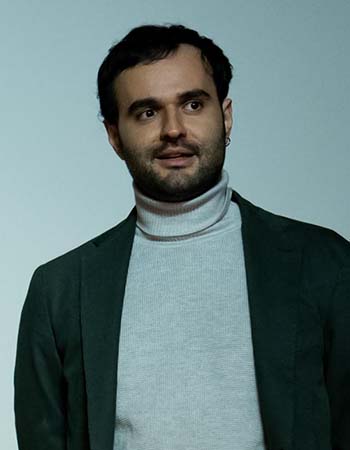 Born in Pescara (Abruzzo, Italy) in 1994. He is co-founder and administrator of Il Varco. He is active in the production of cultural events and film festivals and founded Rome Prisma Film Awards in 2018 with Stefano Perletta. He is also the creator of the Prisma Art Prize, a quarterly painting prize in Rome. 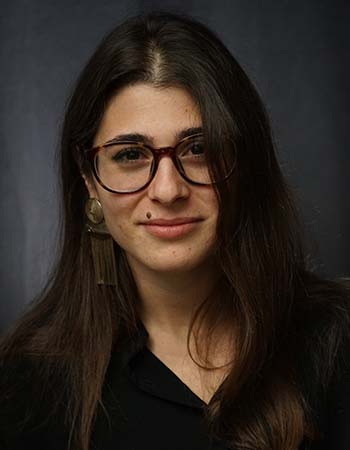 Designer graduated in Graphic Design at the LABA in Florence, specializing in branding & restyling. Now responsible for the design of Rome Prisma Film Awards and Il Varco srls after experiences in creative studios in Florence, Rome, York and Leeds. 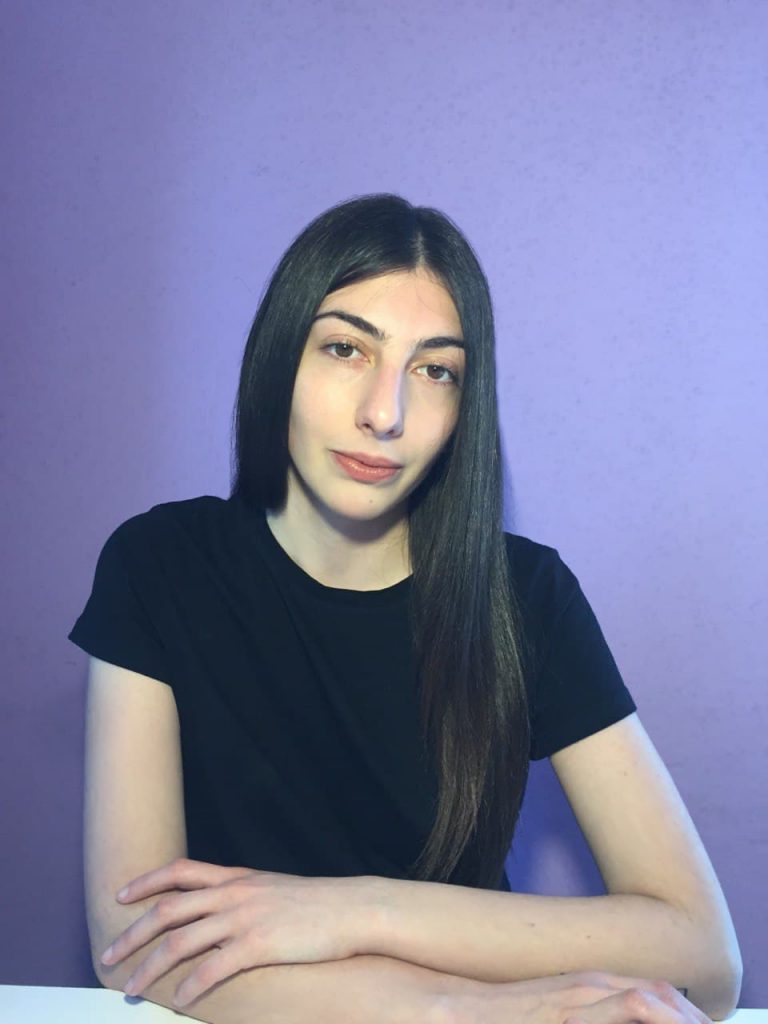 She was born in Rome in 1995, in 2017 she graduated in Visual Communication at the IED starting to work in the field of digital communication. She is now responsible for the social media of Rome Prisma Film Awards and Il Varco Srls.