Posted at 12:19h in Interviews by prismaadmin 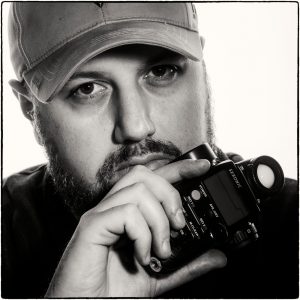 I’ve been involved in the production of media and artistic products and I can take care of every single aspect related to the creative process, with passion and precision.
I’ve been in the entertainment business for more than 18 years, my family has more than 60 years history of successful business management, so I’m very focused on keep on rising my family’s record.
I will always be eager to improve as a Cinematographer and Director. 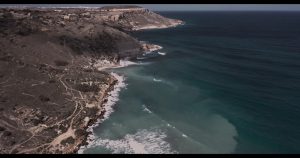 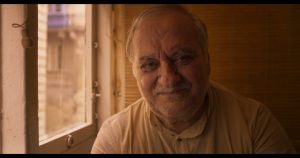 “Warm Breeze”, between the lines of the story, is the representation of a man’s journey in search of healing. Where did you get the idea for this film? Is there a particular reading, vision or concept from which you developed the subject?

“Warm Breeze” is indeed about healing, understtod as an “inner search” for happiness, fullness and spiritual integrity. The idea of this film comes from a dream I had a while ago, and after listening to the music production of a dear friend, who then became executive producer of my work; by combining these two elements I came up with the concept.
At first I thought I had written a story like any other, but only when we edited the whole shot did I realize that it is actually very autobiographical because it represents an important part of my life path. This surprised me a lot. 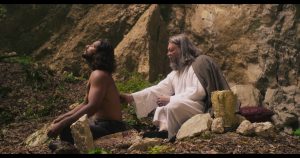 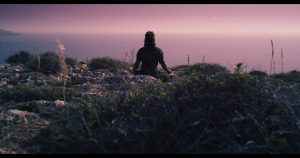 The settings of the film are truly amazing. One of the most interesting aspects of this independent production is the natural locations that you have found. What was the most complicated aspect in managing this set?

The places are very evocative and the music inspired me a lot in the initial choice of locations. The most complicated aspect was certainly the pandemic, as it was filmed at a window in the summer of the first lockdown we had here. The weather conditions which are usually an important aspect were very favorable so we were pretty lucky for that.
My main initial concern was actually the wind as I wanted to have a nice, warm constant wind blowing during the production. We were ready simulate it with wind machines, but at the end there were not necessary, because of the natural breeze that accompanied us as if nature brought us a breath of awareness. A real stroke of luck. 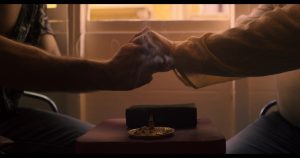 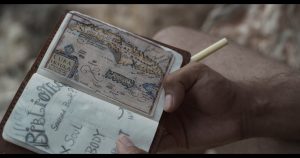 Elements such as the sea, an elderly Master and a distant destination are loaded with symbolism. If you want, tell us more about these metaphorical choices, to anyone who wants to better understand your film.

I chose natural elements, inspired by the Native American population and the concept that they link to “mother nature” and the strength that natural elements have. The warm Wind, increased with awareness blows and brings enlightenment to Miguel. The sea as an evocative place, it gives peace and a sense of calm.
The metaphor of the distant destination is linked to the inner journey, which is usually long and difficult. To make an inner journey there is a real, physical path, that leads to sacrifice to get to certain results. Sacrifice is the demonstration of the will of evolution. The elderly Master shows what we need, a mentor, a guide. There are moments in life where a word of awarness can give light towards our path.
We know that culturally, you come from the Italian cinematographic tradition. Did it help create your style?

I was indeed born in Italy but my main studies took place in the U.S. I actually think that writing a story is a mix of skills and every place I go inspires me every day. There is not just one place but a combination of them which leads to different experiences and cultures. Surely Italy has given me the ability to optimise the available instruments to best express my creativity.
What new projects are you working on?

I am working on two interesting projects but they will take time. In these days we have also started the pre-production of the second chapter of “Warm Breeze“ which we will start shooting in May. Certainly a lot of surprises coming up.