Posted at 11:03h in Reviews by prismaadmin

An immigrant astronaut loses his beloved moon rock.
These are the premises of “Moon Rock”, the latest film by William Stancik. After numerous and fascinating short experimental projects, Stancik is back with a wider-ranging feature film. The short films were already able to delineate poetic and narrative glimpses of great emotional impact: within these large containers of meaning, shapes and figures were waving, casting lights and shadows on numerous themes, touched by Stancik with the brilliant ambiguity that distinguishes his works. Now, in “Moon Rock” these visual and narrative skills are placed at the service of a more complete story: the protagonist’s odyssey becomes in fact the moving arc of a character who in this journey shows a continuous metamorphosis, first of all human and not only symbolic.

The grotesque beauty of Stancik’s and “Moon Rock” films derives largely from the narrative structure, which always takes the form of a journey, and as such seems destined to cross eras, moments, sensations and people, and thus becomes a dreamy research opportunity for all of us. With “Moon Rock”, Stancik’s poetics, while still referring to contemporary history as a creative engine, takes a step towards the present and tells us a story of extreme relevance, which behind the seductive mysterious patina hides meanings of great delicacy. 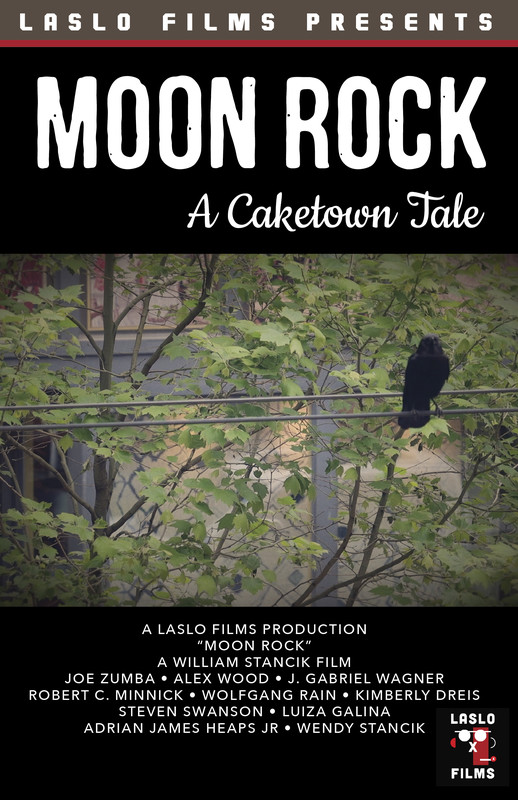