Posted at 14:15h in Reviews by prismaadmin

“Lorton” by Richard Schertzer is the demonstration of how the strength of the story often manages to overcome technical and budgetary limits. In just twelve minutes, in fact, Schertzer manages to build a narrative of great human and narrative depth, basing his visual system on a few, decisive elements. The story is that of the penitentiary of Lorton, Virginia, which for decades has collected the stories, lives and sufferings of numerous inmates before being definitively closed in the 90s.

The point of view chosen by Schertzer is of great emotional impact: his camera is in fact constantly pointed on a former inmate of Lorton, which tells his own human story, and is intertwined with the historical summary of the structure. If on the one hand, therefore, “Lorton” has an undoubted didactic value, on the other hand it manages to dig into the flat hardness of the prison bricks to tell us something more. The choice of limiting the visual construction to a simple alternation of images may at times seem limiting, but almost certainly it is a voluntary stance by the director, who in this way reduces the fictitious elements of the narrative to concentrate on the search for a more ambiguous and nuanced meaning, which refers to men and society.

A well-constructed film, therefore, which makes simplicity a light, a light certainly capable of illuminating the real meaning of things. 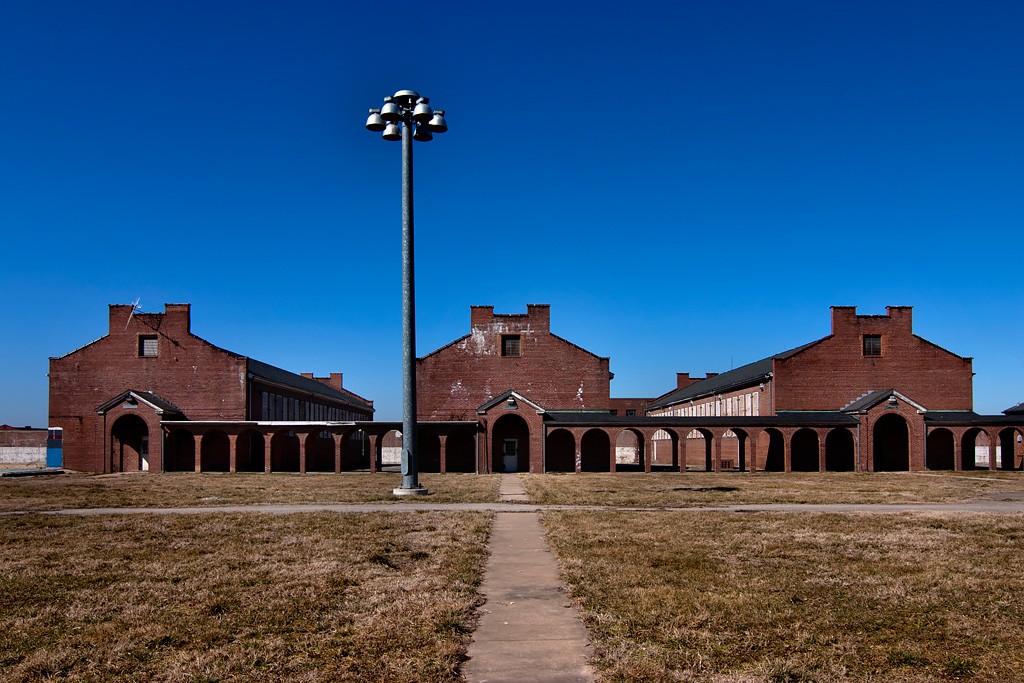