“Birth of A Muse” by Michal Kar

Posted at 11:05h in Reviews by prismaadmin

The vision of “Birth of A Muse” takes a few additional seconds, after the finale, to return to Earth in the present day. The new film by Michal Kar is in fact able to wrap us in the same fumes and very light fabrics that cloak this mystical territory, Mount Helicon.
The experimental language of this short film is actually the pure abstraction of a vision. Behind “Birth of a Muse” there are in fact the references and inspirations of a universal narrative, which intertwines fashion with art, history and religion, in an elegant and dreamlike embroidery of suggestions that clearly show us how the world is. connected in all its elements.

Visually, the short is so powerful that it seemed to us that the off-screen monologue limited the expressive power of the visual story, so physical and palpable as to be almost material. The harsh morphology of the territory seems to host the sinuous female forms modeled by the clothes and the wind very well, as if there was a millennial relationship between these geometries.
If on the one hand the director managed to glimpse a personal code of suggestions and atmospheres, he succeeded in the equally complex task of having been able to exalt the classic styles of haute couture with taste and experience.

It becomes very difficult to put into words the experience of a mystical, refined and cinematically well realized vision. So let’s let the film speak for itself, as it should be. 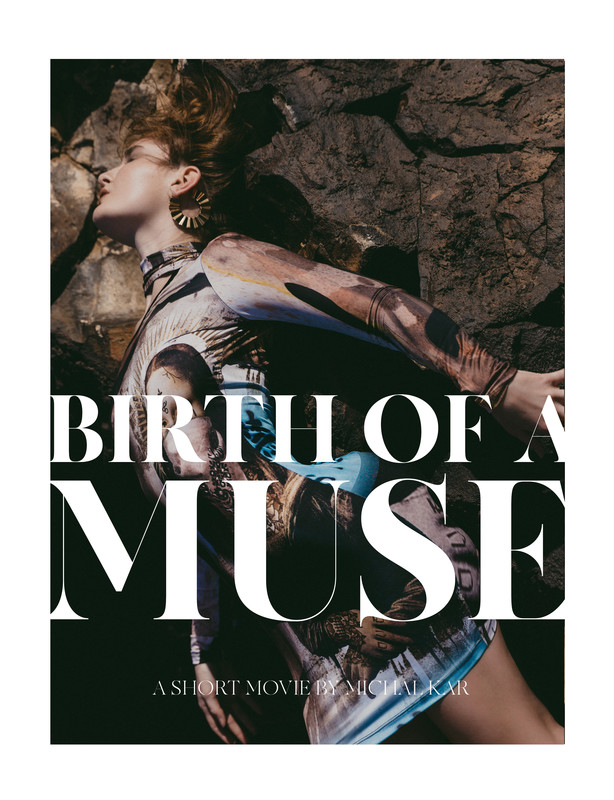