Posted at 11:14h in Reviews by prismaadmin

“Valvonauta”, the new film by Riccardo Romano, is a seductive and fascinating thriller, which combines entertainment and poetics in a new way. From the first notes of the soundtrack, in fact, it is possible to perceive the depth of this night, in which Romano drags us with force, without giving the opportunity to catch our breath.

Perhaps the most surprising aspect of this film remains the precision of a plot designed like a mechanical gear, ready to explode: one night and one phone call, made by a kidnapper to the victim’s relative. From these simple, apparently conventional premises, the moral and human intertwining of a murky and attractive story gradually unravels.
Romano, also the screenwriter of this film, managed, in just fifteen minutes, to direct the narrative rhythms and timing towards a new, extremely personal direction, without sacrificing any aspect of the story, not even those moments of magical and distressing suspension, well enhanced by the synthesizers of the soundtrack.

“Valvonauta”, also thanks to the splendid photography, seems to recall the disturbing beauty of films like “Lost Highways” or “Locke”, but the film is not just a simple exercise in style. In fact, the screenplay leaves ample space for the multifaceted and unpredictable interpretation of Cristian Moriconi, the true protagonist of this story. Through the actor, the screenplay become something more than simple storytelling. Moriconi manages to give the text that true and human depth that after all moves everything in this world, not only a car in the night, but even the night itself.
In this film, each department elegantly moves towards a single vision, that of Riccardo Romano, who took us for fifteen minutes into a nightmare, from which we strangely did not want to leave. 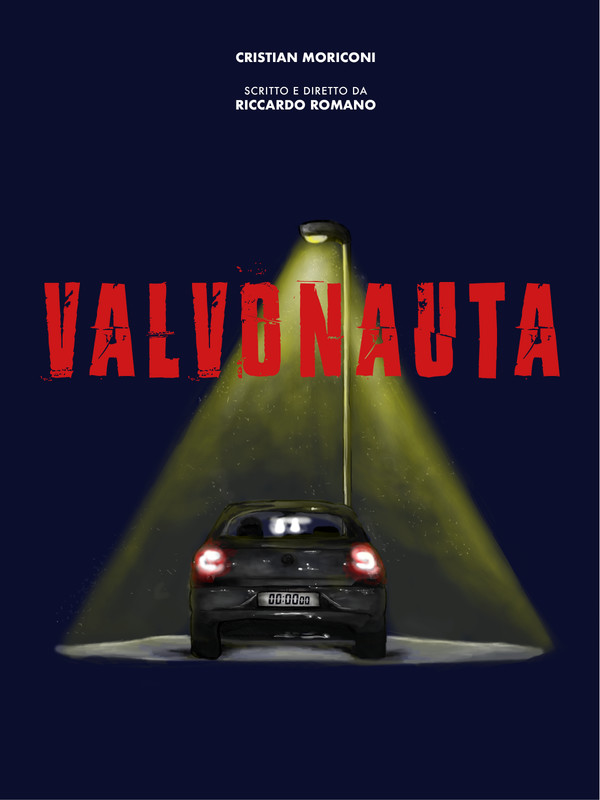