Posted at 18:00h in Reviews by prismaadmin

As prophesied, SirCooly’s Easter special arrives on time, much to our delight. The directors have also cited us as a fundamental stimulus for the realization of this project and we can only be happier to have taken part in the absurd adventures of SirCooly.

Christina Barton and Nolan Schmidt’s new film, while being the shortest episode, is perhaps the funniest. In just five minutes, the fast pace of comic gags creates an original and fascinating narrative structure, built around very precise comic timing, supported as always by Schmidt, who is hilarious in the role of SirCooly. It is now evident that SirCooly represents something more than just a character. It is perhaps a “second skin” for Schmidt, comfortable and dynamic, in which the two directors are able to express fantasies and narrative urgencies. All this complexity appears simply in mimicry and shrewd comedy.

In brevity, Barton and Schmidt take the risk of upsetting the usual narrative structure, built, above all, with many characters. Here the comedy is lightning-fast, the basic idea is ironic and original and SirCooly … well … It’s the usual SirCooly! What will this crackling duo have in store for us in the future? 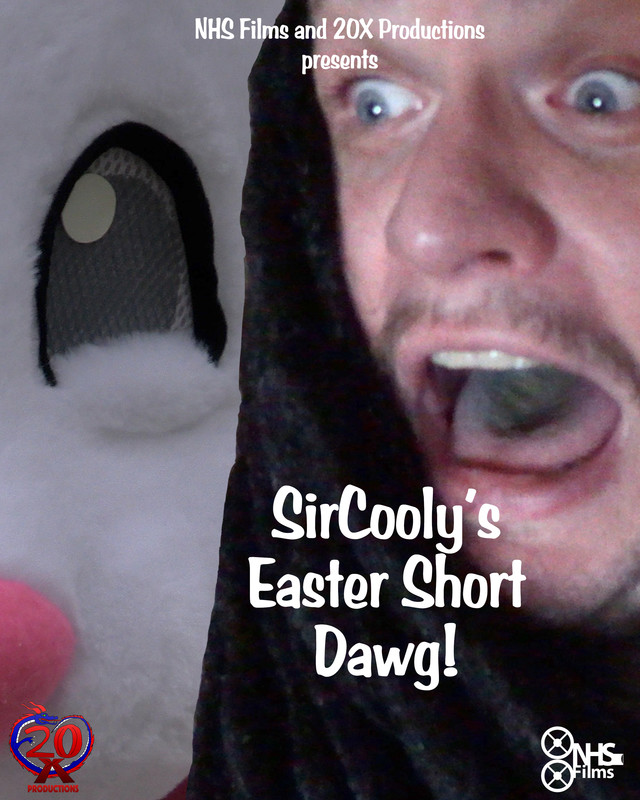