Posted at 09:11h in Reviews by prismaadmin

Peirui Yang’s new film is a synergistic harmony of elements and languages, aimed at the construction of a new sense of matter and existence itself. In particular, Yang’s work, in its brevity, seems to adapt the techniques of historical investigation and reconstruction by reversing their direction. These “excavations” do not penetrate the layers of the past but rather turn to the future in an intimately human impulse. The attempt, naturally impossible, to reason about existence in the future is moving and for this reason we find an incredibly poetic nature between the dense meshes of pixel networks and the modular constructions of natural geometries.

The narrative voice adds narrative depth to this visual and sound research and the film thus completes its strictly cinematic identity, after having gone through and experimented with every possible language. 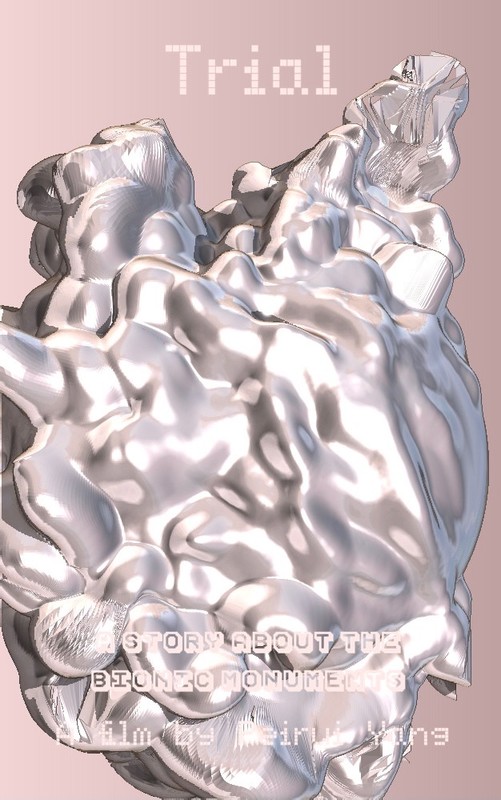