“The Image” by Farbod Ardebili

18 Feb “The Image” by Farbod Ardebili

Posted at 13:54h in Reviews by prismaadmin

“The Image” is a lightning short, exceptionally short, but also in the duration it finds its strength and identity. In fact, Farbod Ardebili’s film is rather structured as a clear and crude intellectual metaphor, which penetrates the viewer’s attention without granting the comfort of stylistic embellishment. Rather than a story, “The Image” is a statement, a sliver of ice, which silently sticks to the conscience. Despite the strong symbolic sense, the shots built by Ardebili seem to have a three-dimensional material consistency that seems to go beyond the borders of the screen.

There are only two bodies on stage and everything else is immersed in a shadow, ignored by the director’s obsessed gaze. These bodies that intertwine in a hungry embrace are “spied” against the light that shapes their curves and movements. This strong eroticism, however, is clearly the fruit of a plasticized, fake attraction that even comes to nauseat us, in a crescendo of sensations. But perhaps this is precisely Ardebili’s intent: to arrive bravely to illuminate the truth, without compromise and to question the viewer with a firm stance. Thus, creeps in the feeling that our bonds are nothing more than projections of our desires or condemnations that we impose to defend ourselves. What embellishes such a harsh and minimal poetic statement is the beauty of the images, shot with sophistication and morbid charm. 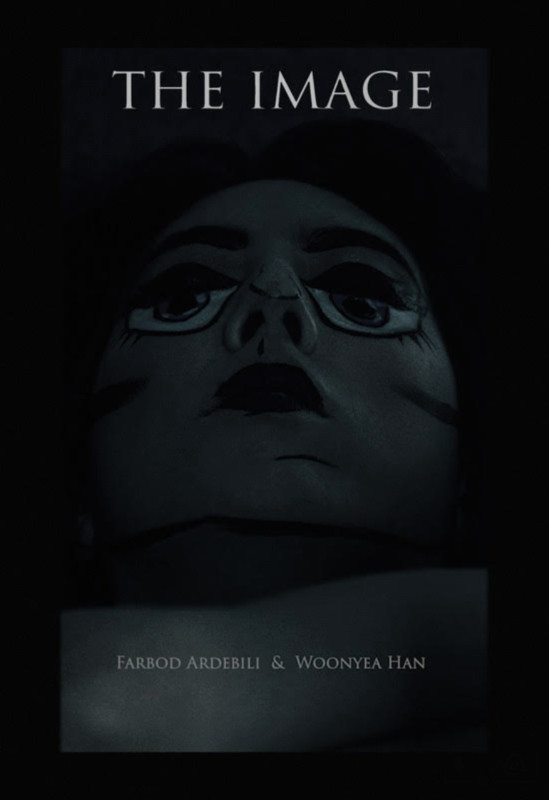