18 Feb An interview with Chris Tailor, director of “The Misfit”

Posted at 13:05h in Interviews by prismaadmin 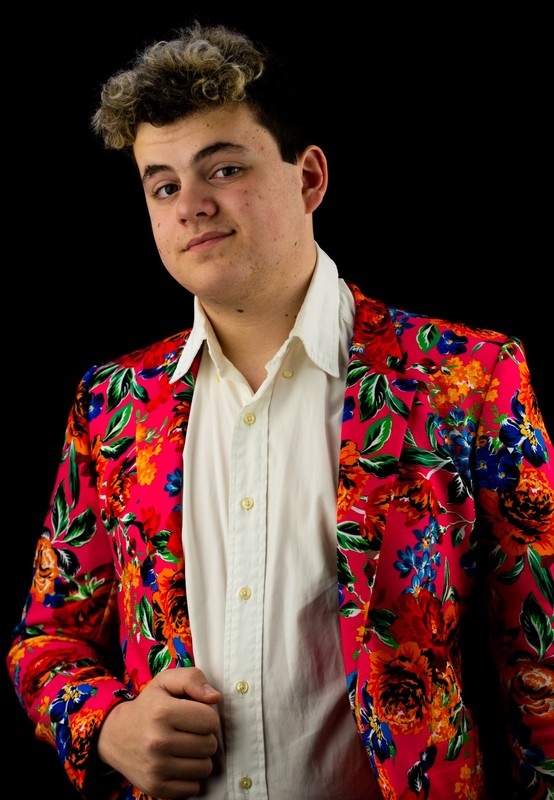 “Cinema in itself is the most beautiful form of art, and whether you think about it in
the movie theatre or at home watching on a TV, the truth is all filmmakers are true
magicians.”

Chris Tailor (born Christopher Papadopoulos on April 2nd 2003), is a young filmmaker who grew up in London. He has a YouTube channel called See Chris and has worked on different short promotional films and short movies like The Misfit with his small production group, Ice Bear Productions.

-The film is a funny and shrewd story of redemption and justice. You were also able to build a rather complex plot full of elements without making the film too chaotic. How did the idea for this film come about?

The idea for ‘The Misfit’ came about as I wanted to create a story in which we could make it known that anyone, no matter how bad they may seem, always have a soft spot. I developed the idea into a comedy as I believed that it would speak to the viewer much more, and due to the fact that we had some comedic actors in our team, we eventually settled on the script being comedic.

-“The Misfit” becomes even more amazing when we think about your very young age. You managed to create a twenty-five minute short film with a great sense of rhythm and staging. What was it like making a film for the first time? What are the best and worst memories you will remember of this experience?

Making a film for the first time was an amazing experience. I had learned a lot from a 2-week course I took at The MetFilm School in London in summer of 2019 and began developing the idea almost immediately after that. It was certainly a stressful experience having to use only equipment that I owned and training everyone on using the equipment to its full potential, but regardless of this, we all had a fantastic time.

Key moments included the casting session with our lead actress and casting director, Alexia Theodorou, in which we spent 3 days setting up my living room to look like a casting studio and set up cameras and microphones to record and play back everyone’s audition to decide on our cast. Another was our lead actor dropping out two days before the shoot and having my best friend Alexey play the role of Lucas, which he was able to conquer with surprising ease even though he had an extremely short space of time to prepare for the role. 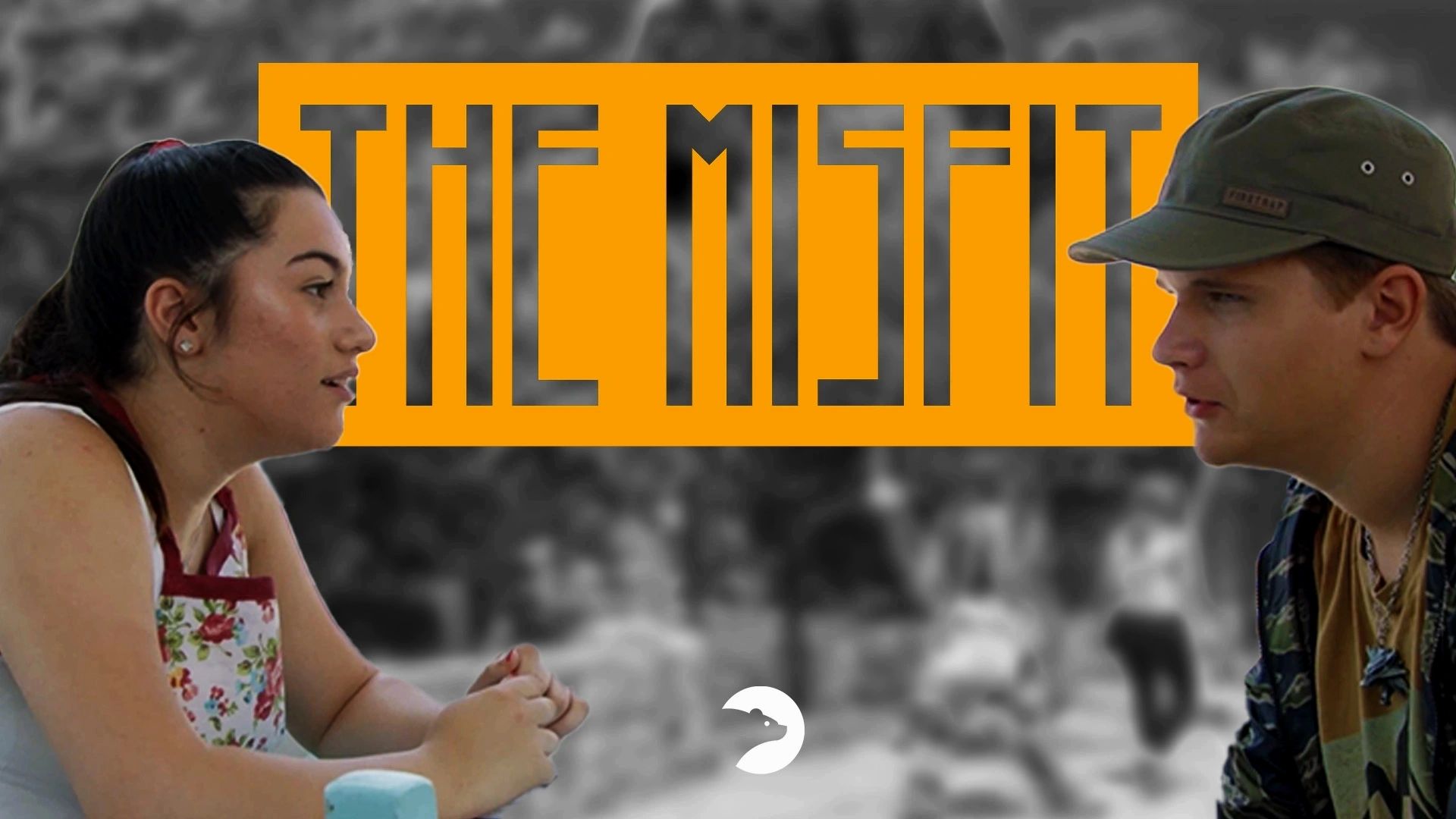 -Nowadays it is very easy for aspiring directors to find the means and the people needed to make a film. Was your crew made up mostly of young guys like you? Do you plan to work together again?

Our cast and crew were all made up of people under the age of 18 (with a few exceptions such as the customers seen in the montages), all of whom had a huge interest in the film and television industry. It was amazing to see a gathering of so many people with similar interests combining their skills to make a cool result – it’s something I will never forget. All the cast and crew ended up having a fantastic time, and we continue to make small skits for my YouTube channel together today!

– Your talent is quite diverse and up to now you have not only dealt with film directing. How and when did the urge to make a film arise in you?

I’ve always loved filmmaking – whether I was 8 years old making short films on a VHS camcorder with my little brother or making small skits on YouTube through my childhood and up until now. The Misfit has been a challenge I have been working towards for years (I’ve always wanted to try writing and directing my own film), and I feel blessed that I had such a great selection of cast and crew by my side to help make this possible. 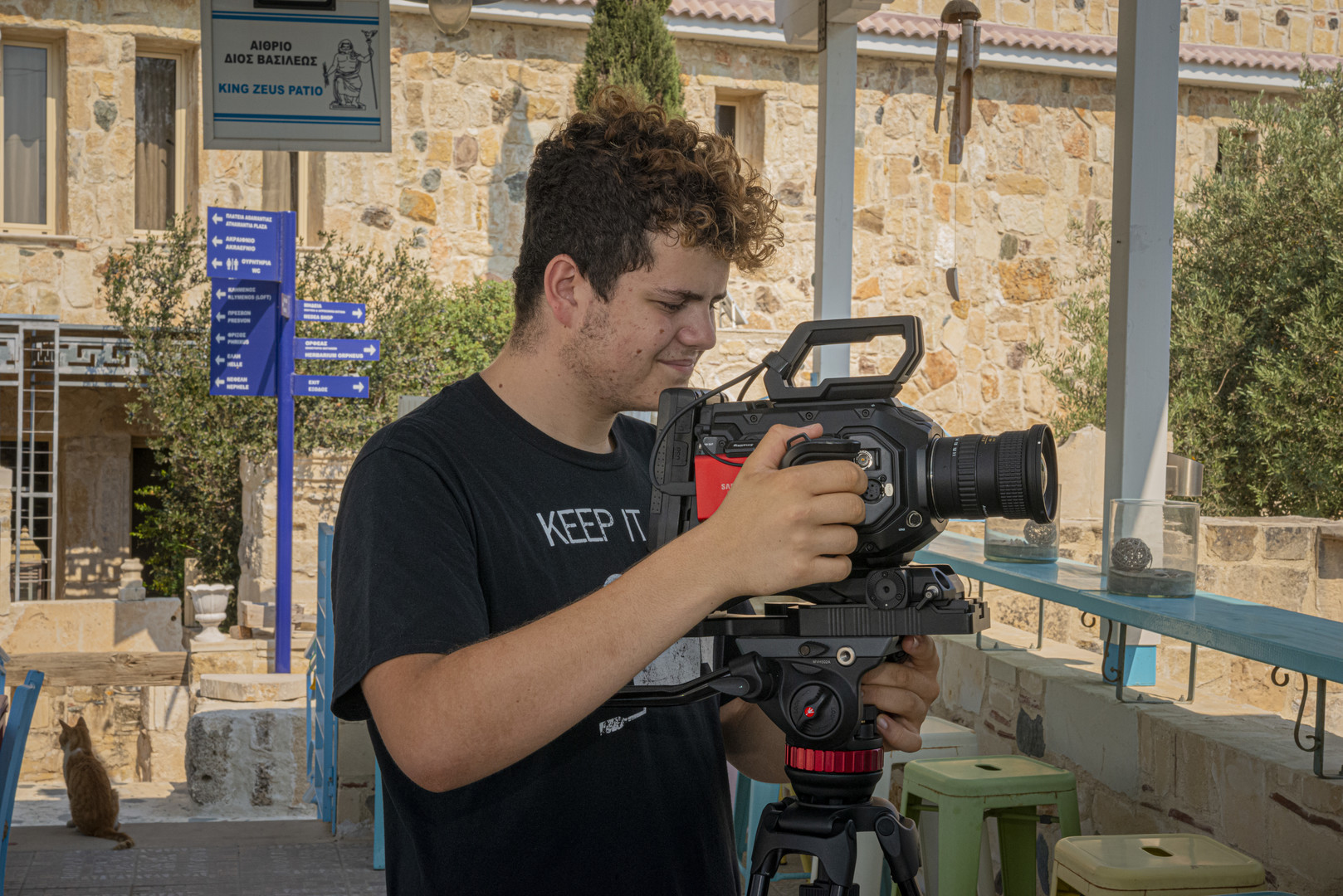 – What kind of projects are there in your future? Are you planning to expand the production effort of your next film or will you return to these cozy familiar spaces?

I currently have a script written for our next short film. The name is still undecided (The Misfit’s name was undecided partially through the shoot and the working title was ‘Work Release’), but it will be a short film in the Drama genre that we are hoping to start shooting in mid-June 2021. Our crew and some of our cast from The Misfit will be returning and are overly excited to begin working on another film, as am I.