Posted at 11:42h in Reviews by prismaadmin

“Complaint” is a film that arises from oneiric and emotional materials of a completely different origin than the traditional forms of cinematographic story. In this sense, the visual experience of this short film is articulated as a continuous and delicate abandonment of the classic narrative rules. The director, Peirui Yang, through this film manages to express an idea of ​​cinema which is first of all a vision, and uses cinema to get in touch with much wider sensory perceptions and stimuli.

In this sublimation of spaces and bodies, even time seems to lose substance and everything settles with the lightness of dust, outlining a poetic rather than narrative path. The torments and reflections on a future that seems to become autonomous, to the detriment of humanity, is described here as a harmonic movement that expresses its poetic consistency also through visual and musical choices. Words are perhaps the most superficial form of an intimate urgency, evoked by all the elements of reality. Yang’s style recalls the radical experimentation of visual installations and she shares with this art the good taste for staging and the originality of visual choreography. A praise for the soundtrack, which seems to bring this elegy to a complete and fascinating abstraction. 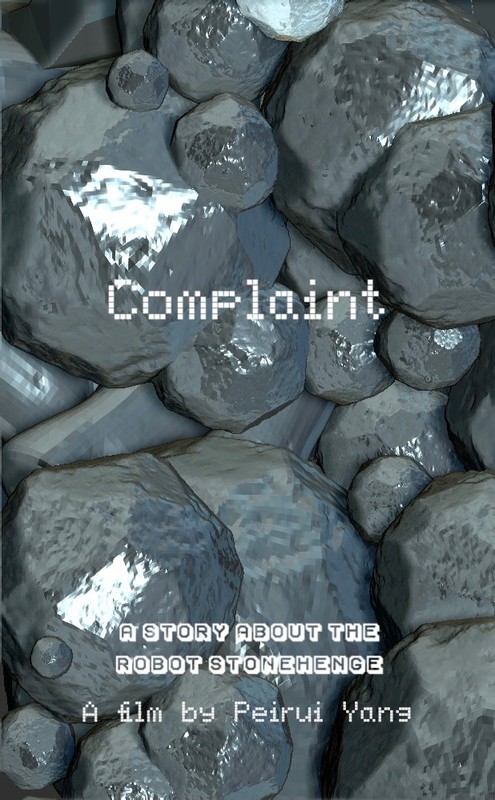