Posted at 14:34h in Reviews by prismaadmin

“Climate Killer” is many things. A funny comedy, an ironic horror, a catchy musical, but it is also and above all a short film. It is necessary to underline with enthusiasm the short dimension of this film to fully understand the work done by director Carlo Piscicelli and screenwriter Sergio Salamone. In fact, in the space of 25 minutes, Piscicelli’s film manages to contain and express different narrative registers and complex meanings, ranging from the theme of the family to that of the environment, up to naturally touching the complex beauty of growth and maturation. The irony seems to cross all the various expressive phases of this film, and it is precisely in its comedy that the film finds its coherence and its most recognizable stylistic code.

It is impossible to get bored during “Climate Killer” and the musical moments only add quality to this entertainment. The film evidently rests its foundations on the tumultuous changes of a society that is experiencing new urgencies. “Climate Killer” therefore appears to be an affectionate attempt to bring order to the chaotic ferment of this changing world. Certainly the film finds its highest value in the narrative material and therefore seems to be disinterested in certain stylistic subtleties. In any case, although the technical level of the staging is rather crude, the film reaches its fullness in the rhythm and expressiveness of the story told. 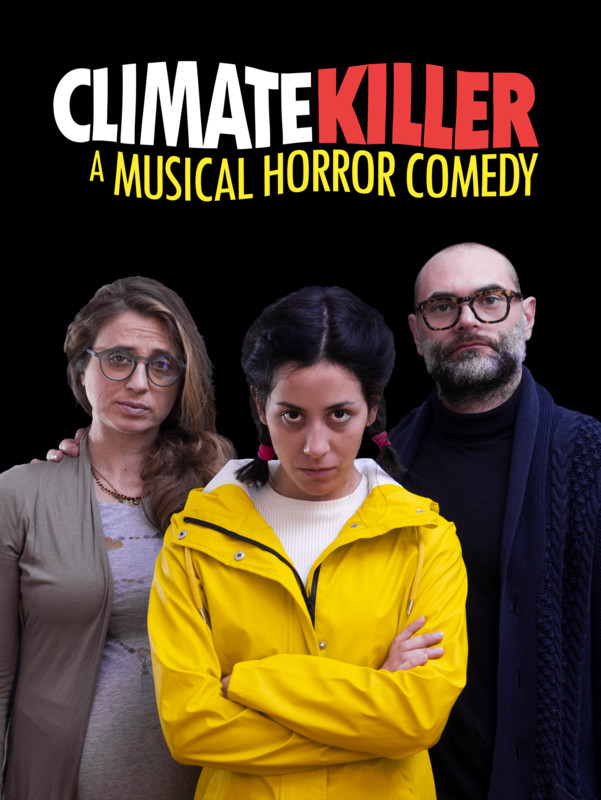