Posted at 14:57h in Reviews by prismaadmin

The miserable and incomprehensible events that mark humanity follow one another in a whirling and chaotic fall until their crash, and at that point, when the dust clears, they gather in that more or less distant horizon that we call History. Fortunately, however, there are works like “Warmuffin” that make our world a little more tolerable and human. It is difficult to classify Johan Liedgren’s new film according to the normal stylistic canons of contemporary cinema. At the same time, in this somewhat monumental work it is easy to trace an immense love for the history of cinema, which offers Liedgren the opportunity to personally rework the artistic legacy of the great masterpieces of the past. The most appropriate category for this film is perhaps that of satire, which has always been poised between artistic authority and sagacious iconoclasm. In this, “Warmuffin” completely embraces kubrick’s “Doctor Strangelove” lesson. The hilarious comic track that rides the surprising rhythms of the script throughout the film seem to be the keystone of the entire film as well as the best starting point for a correct interpretation.

In this grotesque battlefield, between bored journalists and vain strategists, war is nothing more than a farce, a false stage to play the miserable and hilarious comedy of life. The love story that arises between the two opposing snipers through the viewfinder explains this well. In this threatening mechanism of death and destruction, the crazy variable of human behaviors, represented here in their most bizarre and amusing representation, insinuates itself. Liedgren succeeds, with the tools of comedy, in revealing the profound truths that lie behind these farcical portraits. Even the directing style continually emphasizes the irony and surreality of the events, with a visual narrative that makes great use of dynamic editing and improbable shots. Black and white is anything but a pretext to hide the defects of the staging and rather enhances the impromptu placement of the film, as if all this could happen at any historical moment rather than being relegated to a specific event. Liedgren, also author of the screenplay, however, leaves room for the dialogic narration and the excellent interpretation of the actors, without ever imposing his gaze above the story. In this kind of circus, it is easy to find a strange hope for the world and a sense of justice that seems to exist above all vain omnipotence. 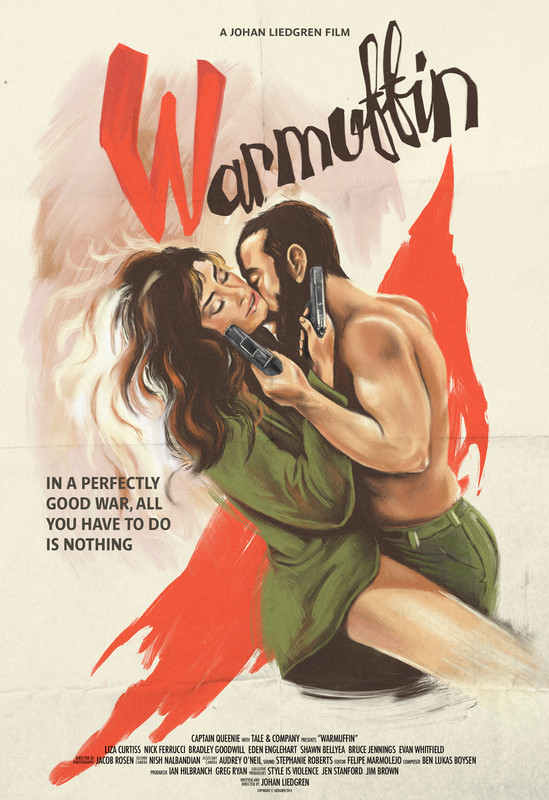