Posted at 18:07h in Reviews by prismaadmin

There is all of contemporary America in “8:46”, the disturbing and significant work of the trio of directors Andrews, Essig, Avila. The film is part of that narrative tradition of “crossed destinies”, typical of North American poetic culture and composed of shining examples such as “Traffic” or “Magnolia”. This construction is particularly apt to best express the strong urgencies of these three authors. The dramatic Covid-19 pandemic that has hit the world, the issue of racism (still tremendously current) and the silent, habitual daily struggle against the tasks of reality seem to touch and above all clash, until the dramatic finale. In the last scenes of “8:46” the deep turmoil of a society in radical change seem to explode and show the misery and the banal simplicity of intolerance and the difficult daily struggle for happiness.

This is where the lives of two men and their families meet, bravely poised between life and death. Everyone carries their own burdens silently, until fate puts these men in the position of having to choose between fear and solidarity. With skill and good taste, the three directors choose a simple and discreet style, capable above all of enhancing the excellent acting performances, without seeking superfluous virtuosity. It is the screenplay that gives value to this essential staging, which certainly reveals the limits of a small budget but is at the same time extremely functional. In the skilful dialogical construction the film finds its highest expressions, above all for the great skills of the protagonists who evidently bring the written text to a more emotional and intimate level, which reaches the viewer precise and powerful. A fundamental film, sensitive voice of a change that is destined to last. 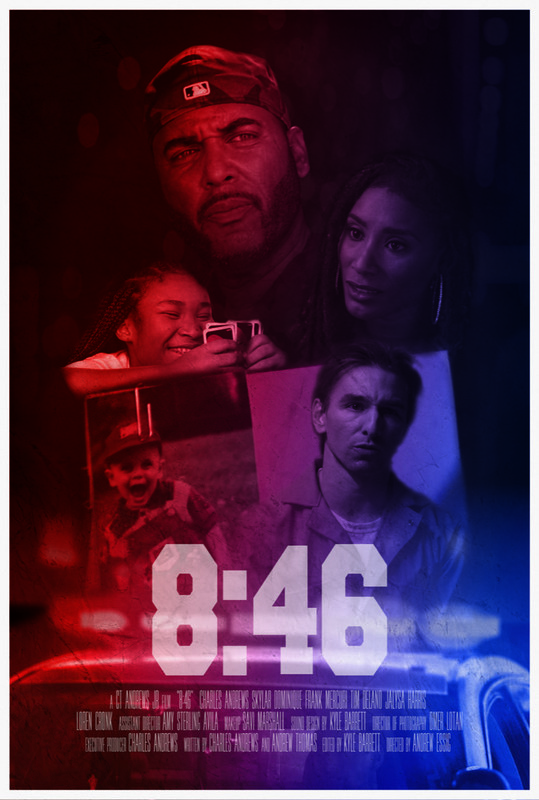