Posted at 11:25h in Interviews by prismaadmin 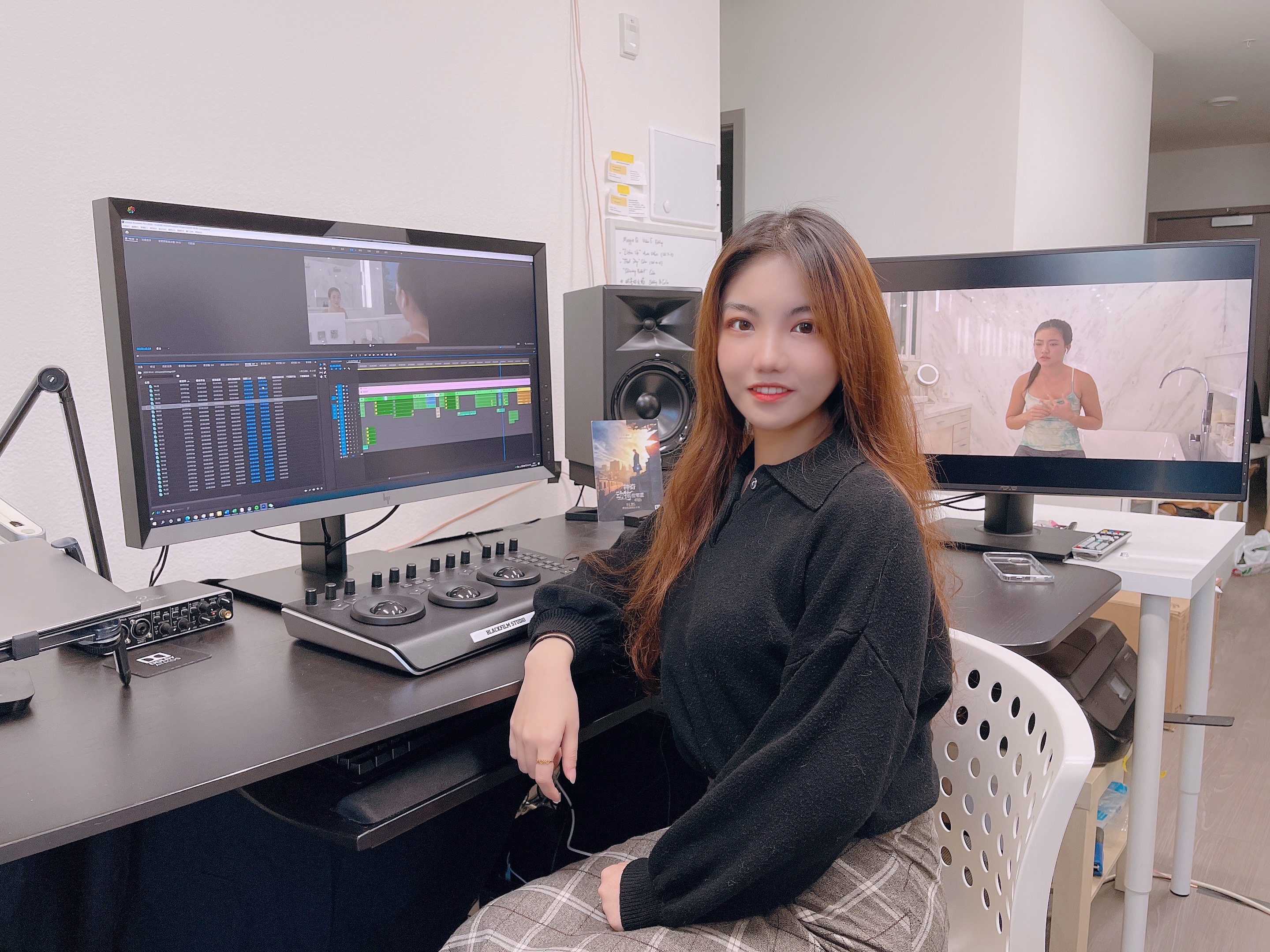 “A.I. is a film which proposes the question “What is essential to one’s identity?” Specific to this story, if your lover dies and his/her memories are passed to A.I, is this still your lover or has it become another independent individual?”

Du Yifan, director, screenwriter, and editor, graduated from Academy of Art University , majoring in Motion Picture and Television, and worked as an editor for a series of short videos of the famous Hollywood actress Maggie Q. Won the Best Indie Short Film, Best Short Film and other awards at Five Continents International Film Festival, Calcutta International Cult Film Festival, South Film and Arts Academy Festival, and was successfully shortlisted for the Golden Statuette International Film Festival. The suspenseful story “A.I.” (taken from the Chinese “love”) filmed in Los Angeles, USA in July of this year (2020) has also been finished, and the film is in the process of Film Festival’s awarding. 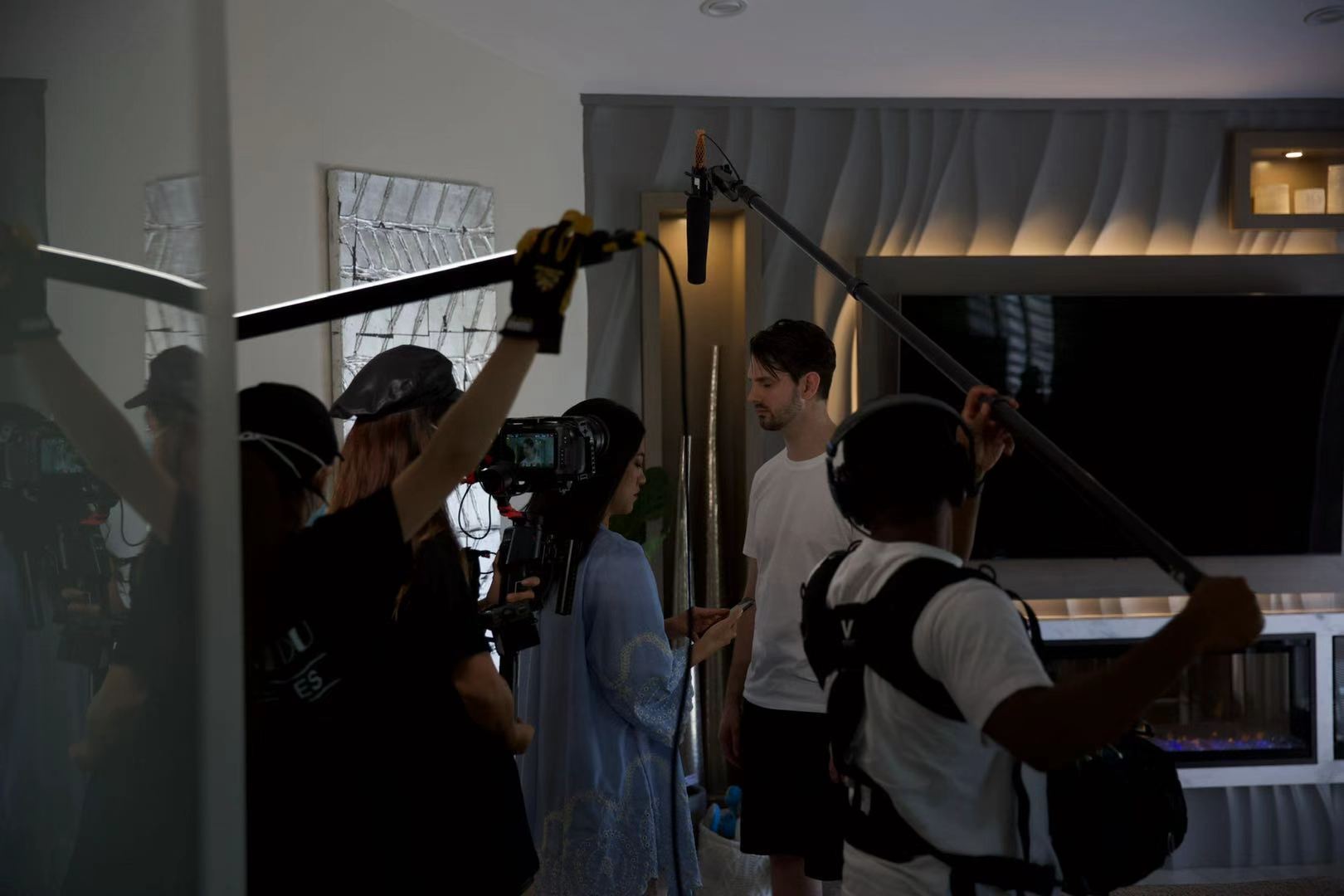 In this dystopia, first of all sentimental, and then temporal, we perceive a splendid and strange form of humanity. As if, in the end, any scientific progress would respond to nothing but our most intimate needs. What prompted you to make this film?

It is a debate topic that I happened to read online: If you transfer your lover’s memory to A.I. after his/her death, is it your lover or this A.I. that accompanies you? I’ve never made a film about the future, science fiction, and because I love making suspenseful films, I combined the two styles to create this short film. 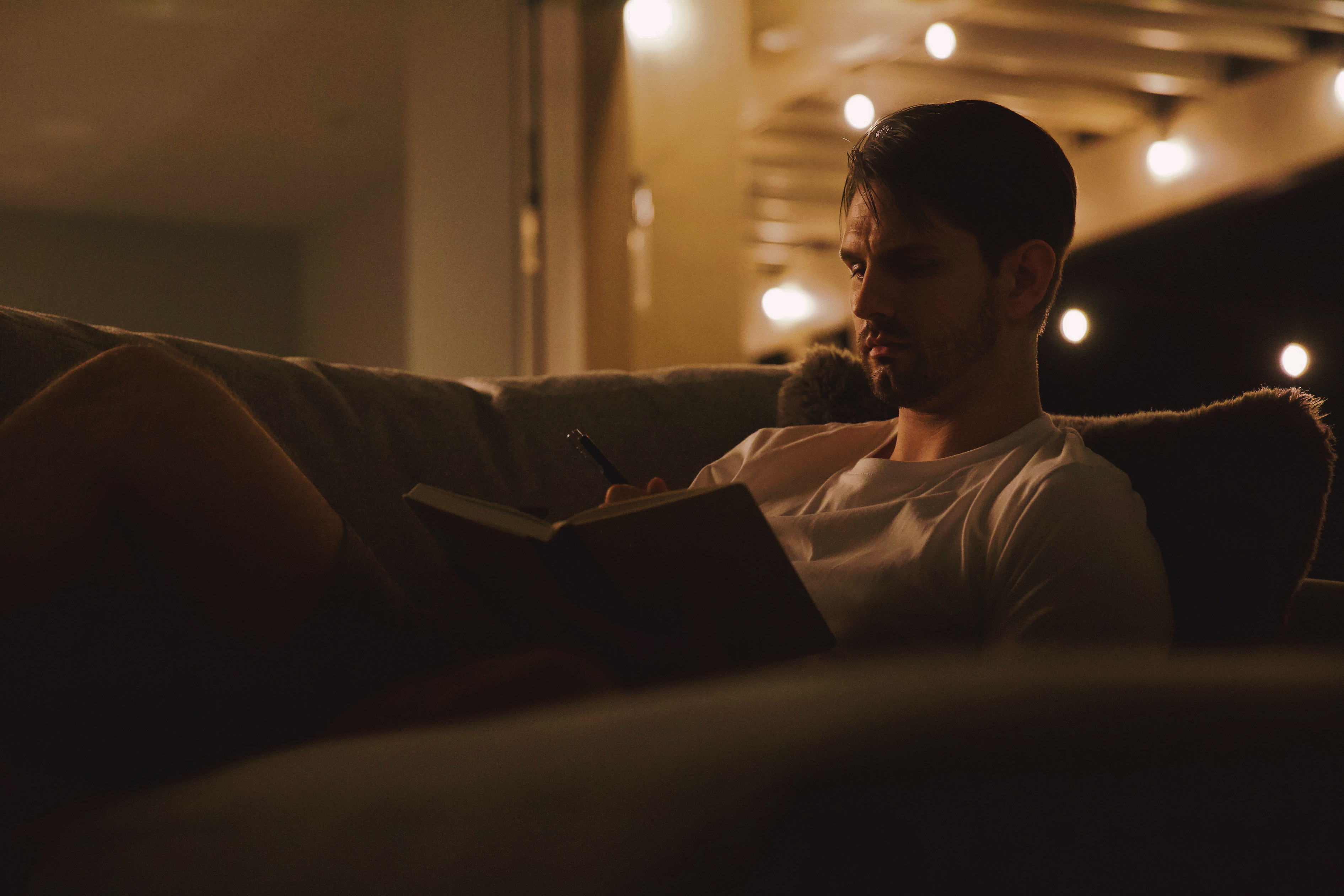 What are your feelings towards the ever increasing invasiveness of science in human life? Does it scare you or excite you?

Science itself is supposed to serve the development of human society and make our lives more optimal, so the development of science is a derivative of human needs. What impact the products of science will have on the invasion of human life is in fact essentially induced by human’s own desires. I have extremely high expectations for all unknown science and technology and its products, but if human beings give A.I. the ability to lie because of some desire, this will give rise to fear. 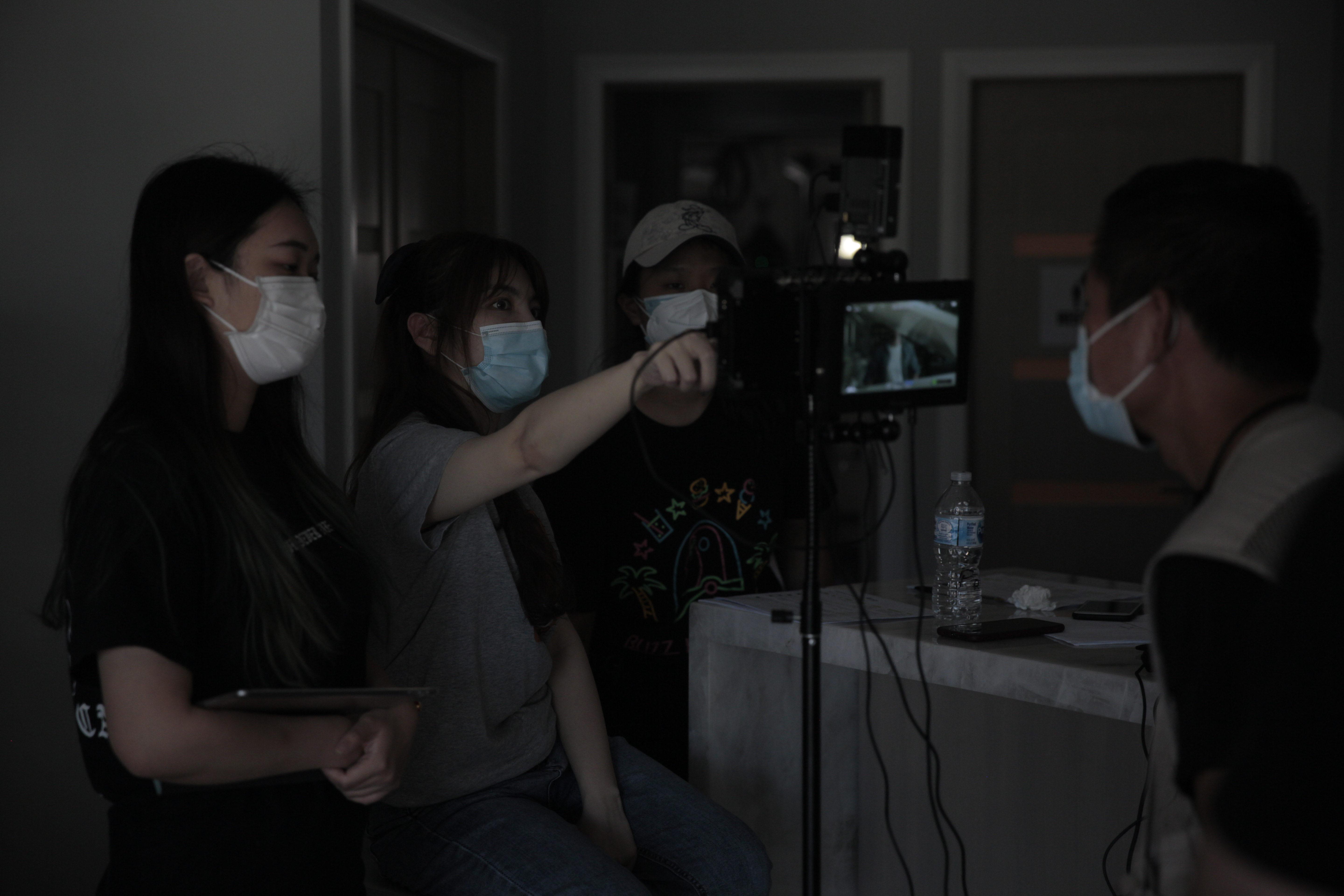 Of course, in this film the science fiction elements serve to build a splendid and effective allegory of human relationships, and you don’t insist much on making these elements spectacular. But, is there a certain fascination for the Sci-Fi genre behind this film? Or was it simply an enjoyable narrative pretext?

I first thought that I would make a film about A.I. technology before I wrote the story based on this topic. Like I said earlier, it just so happened that I saw a discussion on the topic of A.I., and I always wanted to be able to make this kind of science fiction suspense film, plus I am also a fan of black mirror, often watch this type of movies and novels. I suddenly came up with the outline of this short film in my head, and sometimes inspiration just comes out of nowhere.

One of the most surprising aspects of this film is certainly its ability to tell a fascinating, tense and psychologically complex story in just eleven minutes. In short, it seems that you know how to manage the spaces and possibilities of the short film very well. About feature films, do you have any projects in the pipeline? Are you eager to reach that milestone or do you enjoy the freedom of short films?

Because I wrote this script, I have a habit of acting in my head several times before I write a script. It can be said to have a sense of the picture first, and then write down the picture in your head in words, and then make a film scene. I had a clear idea of what kind of actors I wanted and what emotions I wanted them to show me before I shot. If I had the right opportunity and found a good producer and investor, I would still love to make a feature-length film. But I know it’s not easy to do, I’m still young and inexperienced. I prefer to start with short films within my ability, and when I have enough experience and works, I will naturally be seen by producers or production companies. I think directors still need to experience life first and gain enough life experience to make films that resonate with audiences. And I joked with my producer friend that if I make enough suspense films, I might be able to make a season of “Black Mirror”.