Posted at 13:02h in Reviews by prismaadmin

“Red Hill Phantasia” is a significant expansion of that universe suspended between reality and symbolism that William Stancik has created with refined talent over the years. The expansion is even temporal: the film lasts thirty-four minutes and there is therefore more space to stage the nightmares and metaphors of an author who looks above all to America and rewrites its history and imaginary with a particular attention to human introspection. The archetypes and suggestions of American genre cinema that Stancik loves to “steal” seem to bend to psychic deformations, and take the form of the protagonists’ anxieties. It almost seems that Stancik is interested in describing America as a place of the unconscious, which changes according to human experience.

“Red Hill Phantasia” is constructed as a strange picaresque adventure, an odyssey that also develops between telephone cables, in continuous exchanges of telephone calls that do not spare a pinch of pleasant and shrewd irony. Aesthetically, the film is completed with a construction of images with a strong suggestive impact, which expand the dialogic narrative. Stancik is very good at mixing colors and settings that are apparently very different from each other and the result is a new synthesis of American cinema, which finds its identity in the rejection of conventions. It is now clear that Stancik’s cinema is therefore a rebellious cinema, and the revolution, as well as being extremely personal, is at the same time an act of love towards classical fiction. If possible, with this film Stancik went even deeper into the heart of his poetics. 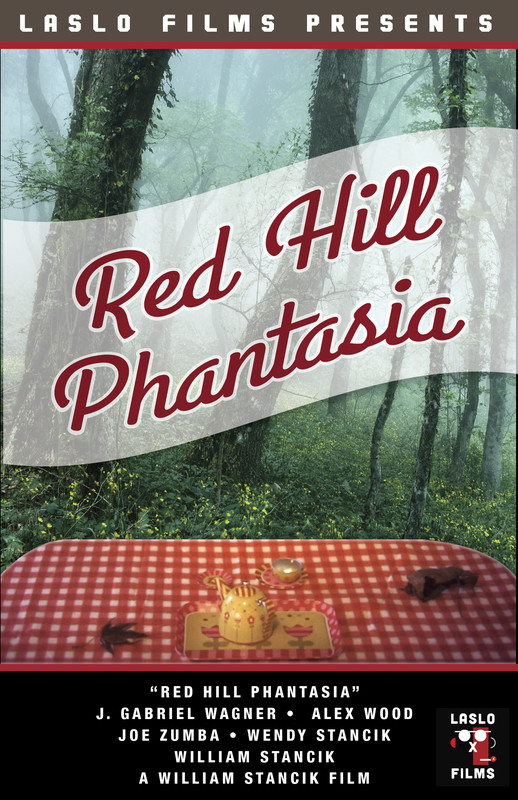