“The Silence” by Juraj Štepka

12 Gen “The Silence” by Juraj Štepka

It doesn’t happen very often, in the short film industry, to come across films like “The Silence”. Even the valuable and detailed historical reconstruction alone makes it a film of enormous value, but “The Silence” is not simply an accurate historical film. Juraj Štepka’s film is rather a poetic testament, an elegy, which draws its elegance and depth from classical sources far from the archetypes of contemporary narration. In fact, “the Silence” seems to derive from literature and certain masterpieces of Eastern European cinema, which have now entered the Olympus of cinema. Already the cinematography, of delicate light and shadow, seems to anticipate the lyricism of the screenplay, co-written with Peter Rajčák.

Štepka expands the wonderful possibilities of cinema to all other forms of art and the result is a film that, while speaking of this heavy silence, builds a variegated and fascinating expressive charge. The music, the words, the images and the pictorial setting of the cinematography, together create an imposing portrait which, net of formal beauty, is a deeply human portrait. Therefore, in Štepka’s film, we find the instinctive and ancestral awareness that art is nothing but a cry of humanity, sometimes suffering, but never, never without hope. 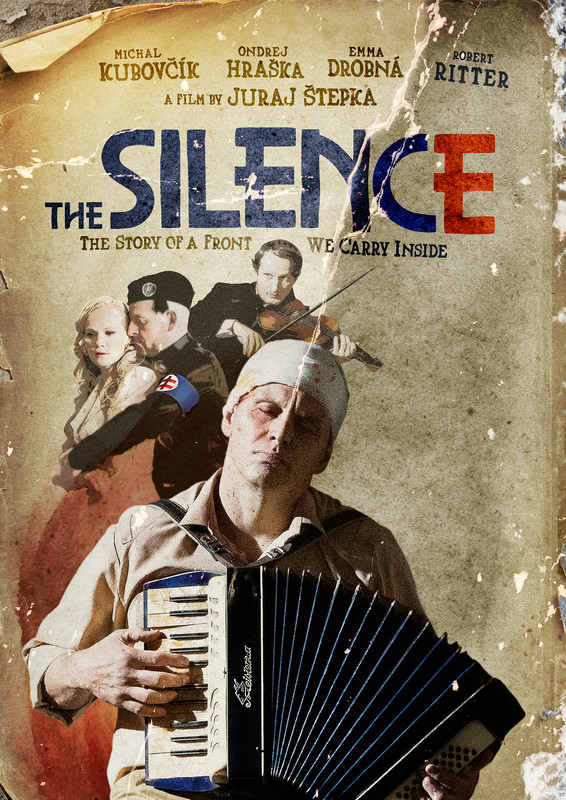