12 Gen An interview with Sergio Muñoz Esquer, director of “Help me, Please”

Posted at 12:00h in Interviews by prismaadmin 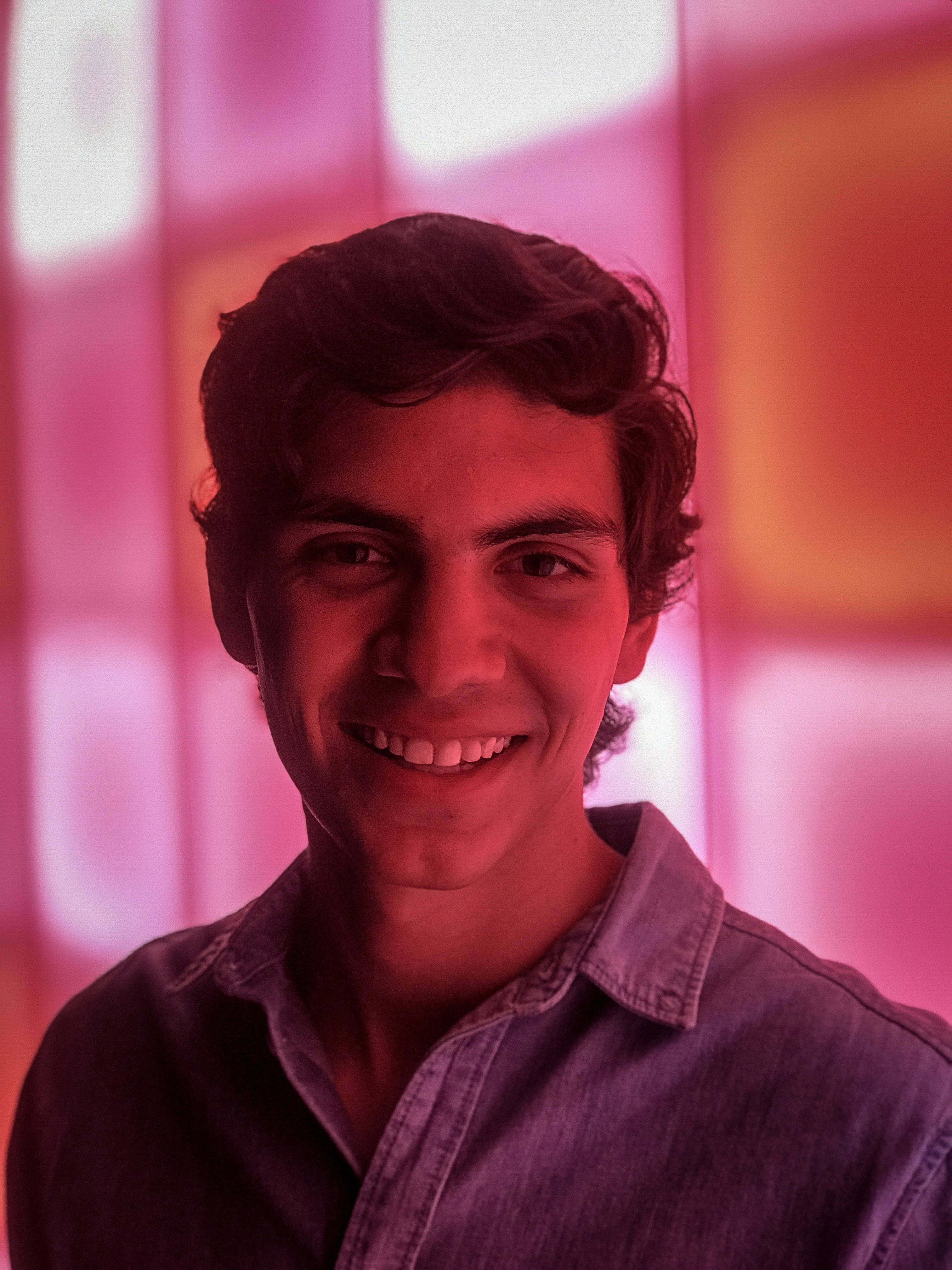 “Cinema portrays the different realities of our world and minds, and our duty as filmmakers is to produce, preserve and foment cinema.”

Sergio Muñoz is a Mexican filmmaker studying at the University of Texas at El Paso and majored in Digital Media Production. He has worked with different companies at El Paso, Texas, such as DoubleScope Films and PBS. In addition, he worked for Lincoln Square Production and ABC News in New York City. He started producing and directing in 2020 with his short film Josefina.

This very delicate work is shot and conceived as an intimate and personal product and therefore far from the most obvious narrative archetypes. In short, it seems a fascinating personal fantasy. Can you tell us more about the genesis of this film?

The idea for the short film came up with the intention of filming something with my brothers, who wanted to give acting a chance, in my hometown during the COVID-19 pandemic. So, I had to write a script that fit the resources I had on hand. I also took inspiration from the adventure films of the 80s, in which the children protagonists come across things that amaze their eyes. In this case, I wanted to use a big house as something the protagonist yearns for. 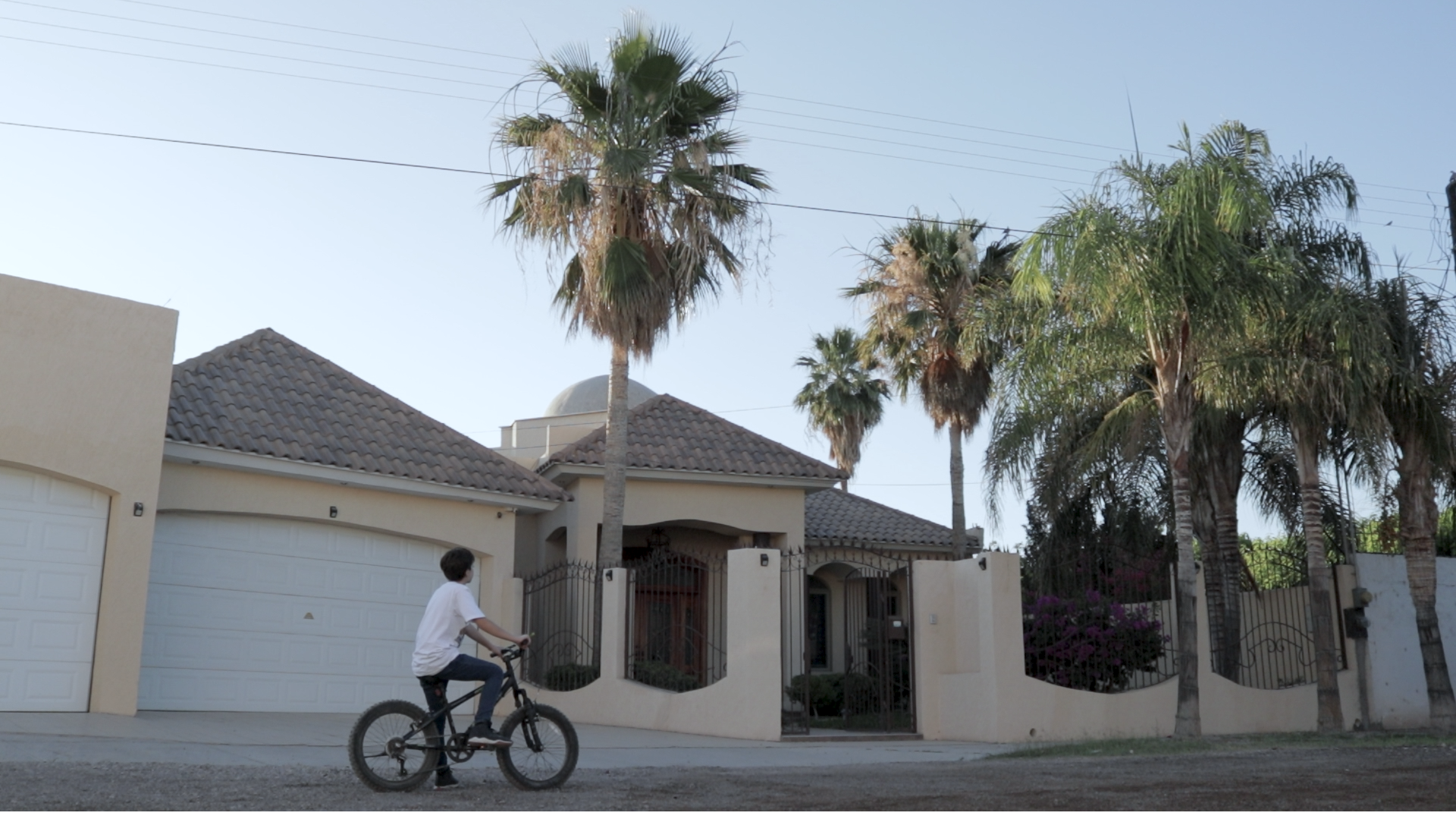 This film was made with the support of your family. Even the (very good) protagonist is your brother! What was it like shooting in this kind of environment? Do you think that this kind of approach, so informal and independent, can become your precise stylistic code in the future?

It was an amazing environment since it is more intimate and as a director it is easier to give directions to the actor. Having a few people as a crew has its advantages and disadvantages. Obviously, one of the disadvantages is that sometimes you have to do everything yourself. On the other hand, the advantage of a small crew is that you have more control over your own vision. All the short films I have made have had a similar dynamic in which the production is more informal. I think that in the future I will require more people for bigger projects, but I do feel that this is also becoming part of my style as a director. I love producing projects in an informal and independent way because I do it with few people who I have too much confidence in and so I can have a better handle on my project. 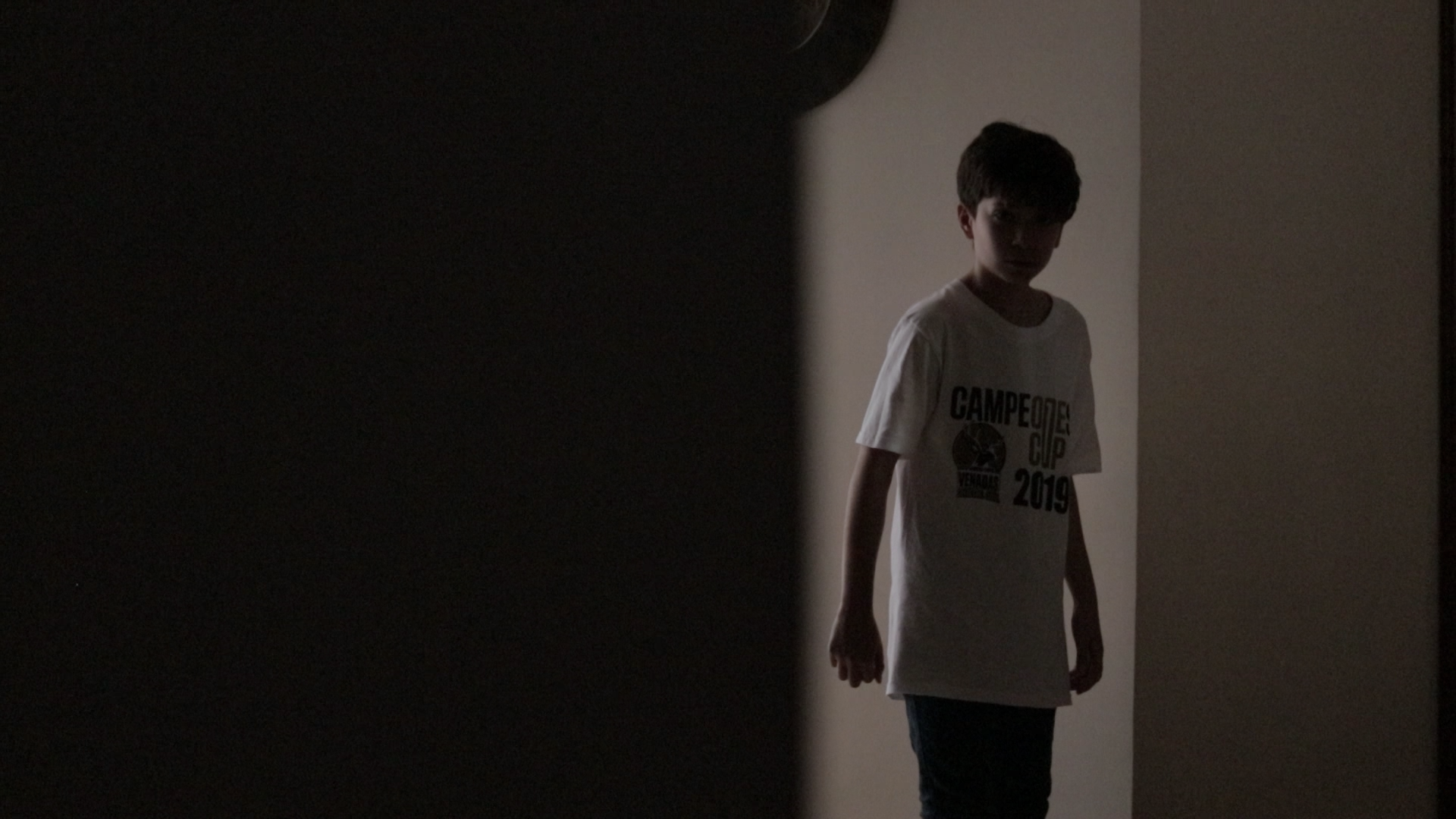 Recently we have seen an important worldwide affirmation of Mexican cinema, thanks to the films of directors such as Alejandro González Iñárritu, Alfonso Cuaron, Guillermo del Toro and others. Nowadays, as a young Mexican author, do you think this has benefited your country’s film and cultural industry? Or is the nearby and more famous US industry still attracting most of the energies?

It fills me with pride that great Mexican filmmakers like Cuarón, Del Toro, and Iñárritu are succeeding in a big way. However, I feel that there is a giant presence of US cinema in theaters in Mexico, which prevents Mexican audiences from seeing more of the wonderful cinema that we have in my country. Mexican theaters end up being filled with US films and the few Mexican films that have distribution are very low-quality romantic comedies. This causes people in Mexico to think that Mexican films are horrible, when we have incredible movies that come out every year, but that people don’t get to see because of the bad distribution. The good side of the success of these three directors is that the international film industry has its eyes towards Mexico, but Mexico is not doing much to export Mexican talent. 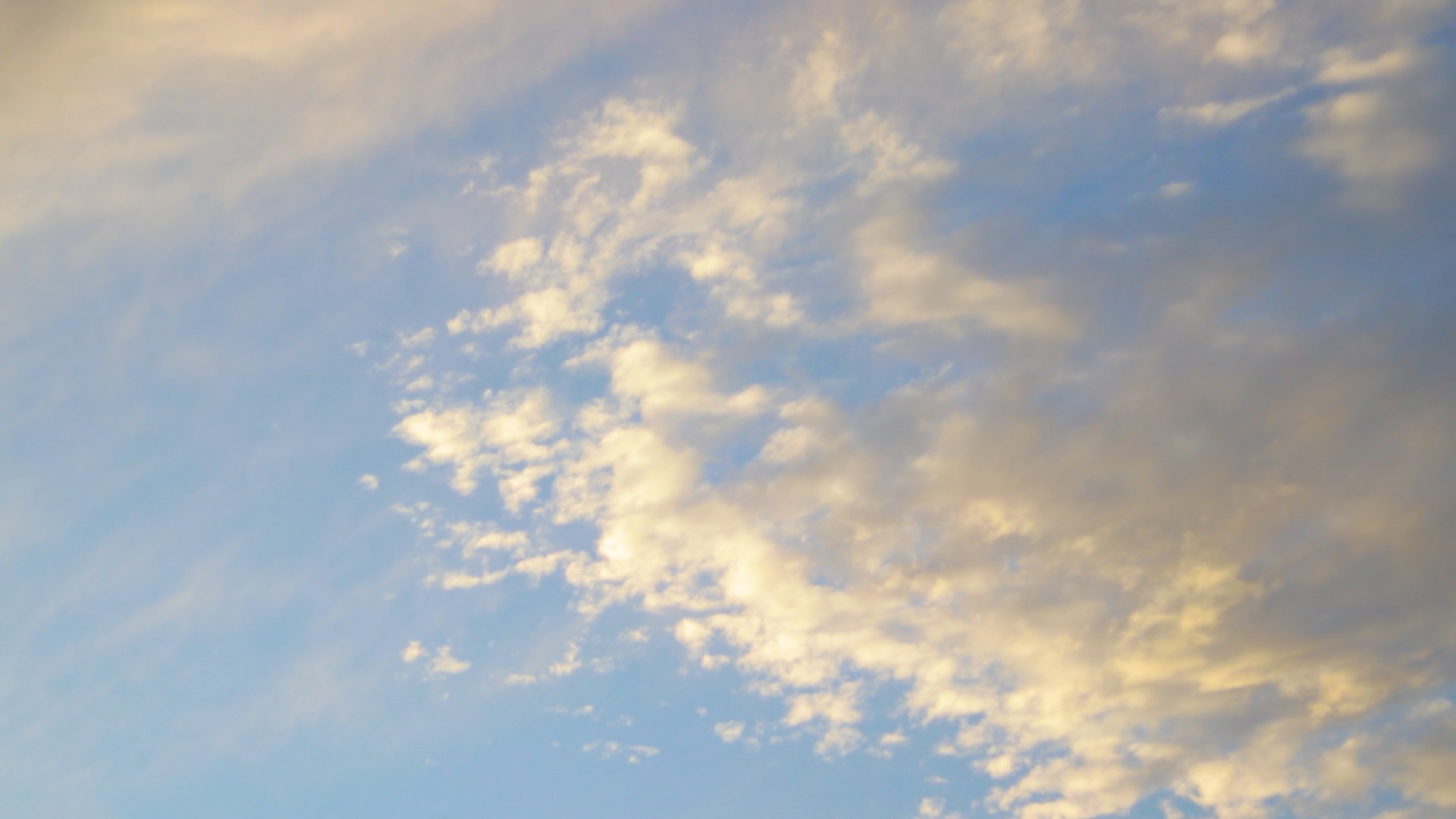 This gorgeous little short film was shot in your hometown. How important is cultural identity in your artistic vision? In other words, are you more interested in roots or in projecting yourself towards new horizons?

For me, my identity is extremely important, and it is a priority that in my films I show the realities of the places where I live. For example, I’ve been living in El Paso, TX for five years, and I’ve never seen a film that shows El Paso or any other US border city, as it really is. Much less are there movies from my hometown in Mexico, Delicias. And there are too many stories to tell from these places that I would love to explore in the future. For me the identity of each person in every part of the world is important, and the thousands of stories that these people have to tell. Many people believe that cinema is dead because we see many franchise, remakes, reboots, etc. However, I think that while there are millions of people on this planet with hundreds of cultures, there are many stories to tell. We only have to give this new generation of filmmakers the opportunity to tell their stories.