Posted at 14:39h in Reviews by prismaadmin

The first intuition of Luis Ismael, director and author of this impressive film, was certainly to recognize, among the cyclic repetition of history, a disturbing and surprising similarity of the events narrated with certain vices and deformations of contemporary society. From this shrewd, intelligent assumption, “1618” becomes a kind of reverse prophecy, capable of illuminating not only the darkest events of our past but also those of the present, with a courageous denunciation, as courageous as the purely artistic choices, which in this film do not spare themselves to recreate the seventeenth century with precision and almost pictorial taste. And if we want to be honest, it also seems to alarm us about the future and ignites the hope of knowledge as an antidote to the perpetuation of past horrors and errors. The artistic, social and cultural value of this work is so vast that it does not stop at a lucid analysis of a terrible case of religious persecution. In its narrative honesty and splendid script, a precious reconstruction of the genesis of a nation, Portugal, that emerges at the center of all the more or less nefarious events in history.

From a cinematographic point of view, it is mandatory to emphasize the quality and value of this independent production, which has nothing to envy to the economic efforts of the great Hollywood studios. The budget is put at the service of a refined vision, which prefers a sumptuous direction and a surprising cinematography, which courageously uses natural lighting to reconstruct the glimpses of an era naturally preceding electricity. The suggestions are strong and seductive and, as mentioned before, they evidently recall, in the staging and in the play of lights, certain shining examples of European pictorial art.

In this film, great fictional ideas, interesting social ideas and an evident talent for visual construction come together with energy. It is a colossal work in this sense, and we are sure that Ismael, with his next film, will be able to surprise us again. 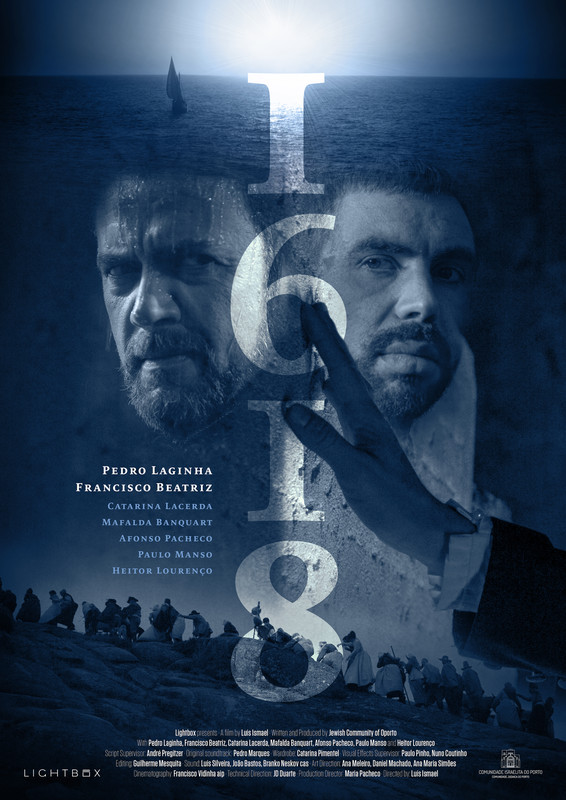