Posted at 11:33h in Reviews by prismaadmin

“10 Photographs” is Brandon Jordan’s latest visionary work. In the space of a few minutes the short seems to project itself out of the temporal and narrative dimension, to deepen the tense psychological relationship of the young protagonist, an aspiring model, and her photographer. Abandoning the obligations and rules of a linear narrative, Brandon Jordan prefers to “sink” into the observation of the gestures, looks and reactions of the two protagonists, engaged in a photo shooting. The camera lens seems to investigate something more complex than a simple physiognomy and so the narration proceeds from photograph to photograph, with a very delicate attention to detail, as if words were the least effective way to tell the truth and rather poetry passed through all the other senses.

From a certain point of view, in fact, “10 Photographs” is also a sensory experience, in which even the splendid soundtrack seems to deepen the narrative, sometimes pushing it in a direction apparently contrary to the images. But the contradiction on the surface reveals, once again, Jordan’s ability to make the most of all the elements of cinematographic language, to arrive at the representation of the conflict. The film advances, slow and seductive, and as it sinks into the narrative, one can perceive the growing tension of the two protagonists, of their bodies, forced into ambiguous approaches. The film reaches an almost tangible material consistency for the viewer and the tension seems to oscillate between submission and sensuality, up to the surprising, shocking finale that exhausts the physical charge of this film, in a kind of reverse orgasm. This strong narrative capacity, this poetic gaze with a marked stylistic identity is traversed by a great human sensitivity, capable of elaborating feelings and fears in examples of great cinema. We hope to see Jordan’s new projects soon. 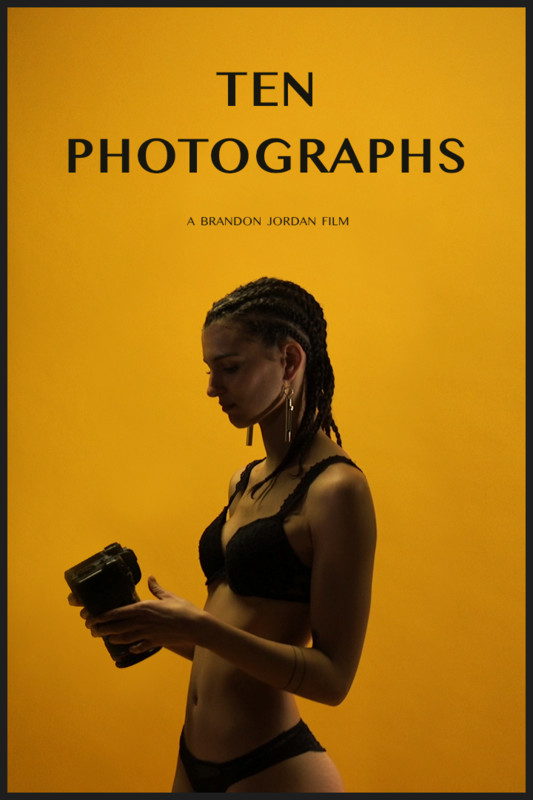