“The Long Journey” by Ying Zhang

Posted at 12:22h in Reviews by prismaadmin

“The Long Journey” is a title that defines exactly the very essence of this film. While only lasting a little over a quarter of an hour, one gets the impression of having gone through a vast narrative, full of meaning, emotions and sincerity. This is because “The Long Journey” is a film that develops in a non-linear direction, and points to the heart of its characters rather than the ending. The true mastery of the director, Ying Zhang, is knowing how to tenderly outline the lives of this man and his son, suddenly undermined by a secret that draws a dangerous line between feelings and morals. Like all great films, this short film also urges the viewer’s critical sense and invites him to ask himself questions rather than give answers. But it is not a sterile exercise of provocation. The lyrical stature of this film is in its ability to express meaning through the truth of the most intimate gestures and words. In other words, Zhang, also the screenwriter of this film, manages to make fictional cinema coincide with life, showing great sensitivity towards the invisible forces that regulate the deepest human relationships.

Zhang evidently possesses a “gaze”, if by gaze we mean the pure ability to observe and artistically interpret what surrounds him. From this profound understanding also naturally emerges the refined aesthetics with which this film was staged. Impeccable in costumes, in the perspective of the shots (always very intimate) and in the cinematography, wonderful. It’s easy to imagine the direction this young director is going, but we’re looking forward to seeing it on screen very soon. 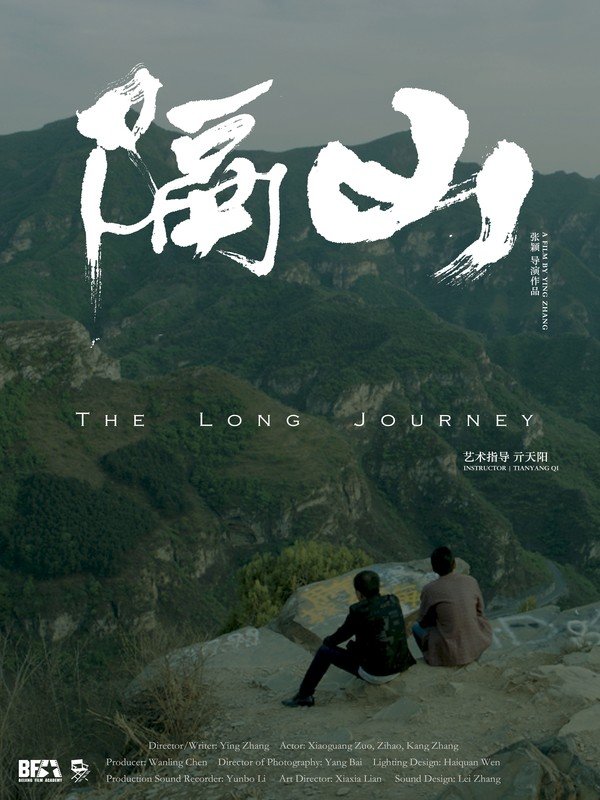