“By The Grace Of…” by Dylan Reid

Posted at 11:36h in Reviews by prismaadmin

A lot could be said about “By The Grace Of …”. It could be said that it is a shining example of the young North American independent cinema. Or we could emphasize the delicate and discreet script, sometimes “silent”, free from excesses, full of that lightness that distinguishes a quiet chat between friends. Yet, in this short review, it would perhaps be impossible to dwell on all the merits of this work. Rather, I feel I have to state the most important thing I perceived about this film. The word “film” alone seems to me to block the trajectory of a much wider vital impulse. The film is an intimate and poignant journey into the life of the director himself, Dylan Reid, who is diagnosed with Huntington’s disease. Of course, it is necessary to evaluate art regardless of the context and the people who create it, because it lives independently. But when sensitivity, the grief, authenticity and feelings are transposed onto the screen with such a vivid vision, then it is right to go back to “merging” the artist and the art. Through courageous and original narrative choices, which interrupt the flow of the story, Reid manages to make a small and personal revolution in cinematic storytelling. In “By The Grace Of …” the concept of narration is demolished and reshaped on reality, with a tragic sense towards the events of life. The characters, their relationships, seem to move within that throbbing and multiform reality that is the reality we live in, without the mediation of a screenwriter who embroideres precise and false plots. After all, Reid, on his personal journey, which he decided to share with us, realizes precisely this, that life is what happens to you while you are making plans. In other words, this film breaks down the fine line between reality and fiction, in a continuous exchange between confession and lyrical reworking. Cinema, this time intended as a therapy for the soul and the mind, once again demonstrates its vast scope. This film is not a selfish search for meaning, but rather the most sincere and profound expression of a life like another, which changes continuously, for each viewer, and becomes everyone’s personal search. Because a film so well made is naturally universal. And one feels freed from a secret, one feels that he has found companions in a silent battle that we experience every day. That’s why this film never lost its connection with reality, neither for Reid nor for us. The same splendid cinematography and the sinuous movements of the camera are pure visual expression of a human experience: there is no spectacle or virtuosity, but the natural, tender need to look at things from the right direction. We are the camera.

On the other hand, we cannot ignore the artistic and technical effort of the director and of every other department, which has allowed to reconstruct this naturalness, sharing their own personal emotional intelligence and making it available to the screen. Everything is so natural that it seems never to have been created. Because basically, each of these things happens every day. 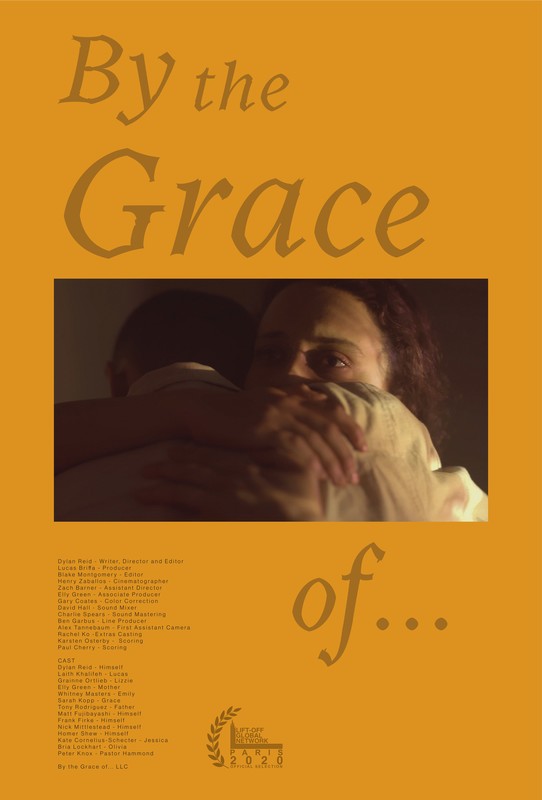