Posted at 19:07h in Reviews by prismaadmin

William Stancik’s new film, “Benjamin” is halfway between the director’s consolidated style and new frontiers of visual and narrative construction. This time around, the director seems more interested in constructing meaning within the scenes. Also for this reason the images become an expression of the text, and remain firmly anchored to the narration. It is therefore a “drier and cleaner” film, which avoids deformation, distortion and subliminality. On the contrary, however, when the narrative returns to the center of the film, Stancik creates an impeccable script, built along a tension brought to the end and released only in the last minutes.

Certainly there is no lack of unsettling and alienating suggestions typical of Stancik’s cinema, which lead the story towards a dimension outside of time and space, in which events seem to be generated by our unconscious. Alongside this more surreal dimension, however, in the construction of a well-thought-out story, Stancik seems to dwell more on the archetypes of genre cinema. It is certainly not the first time, but with “Benjamin” the genre also seems to influence the visual language: a tight editing, built on a few images, well arranged and built according to the text, help to create a more “classic” film but certainly equally fascinating 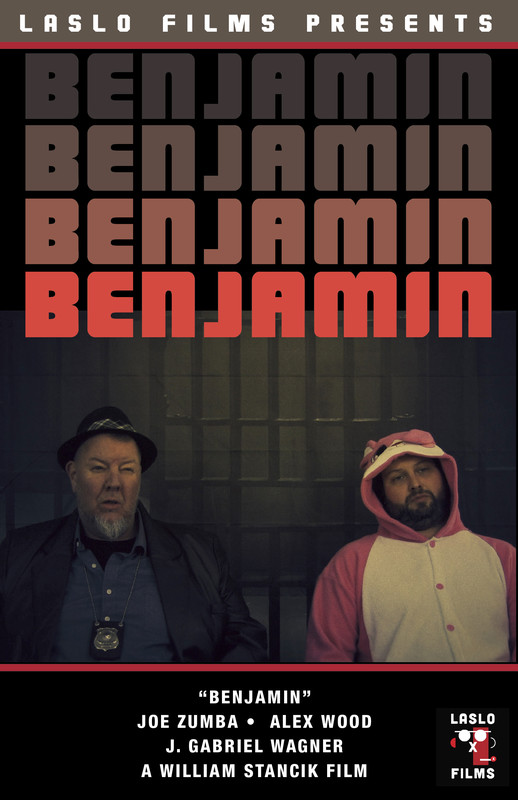