Posted at 18:36h in Reviews by prismaadmin

“Am Rande Der Zeiten” is a long journey into the soul of an artist. In this soul, director Jörg Reichlin enters through a gash, a wound, generated by a creative crisis that is slowly devouring the poet Wolfgang Hanebrecht. From the very first shots, Reichline’s strong stylistic identity imposes itself on the viewer’s gaze, with truly courageous visual choices. Black and white images and color images alternate on the screen, close-ups of the protagonist and moments of lyrical suspension between space and time. Of course, Reichlin’s film is not an inert monument to aesthetics. Far from it. As a skilled storyteller, the director manages to associate images and contents, reality and sensory digression with amazing harmony and sensitivity. It is in the nature of a good director to be able to grasp the often invisible links between image and expression, and in this film the lyrical connection seems to assume an even deeper relevance. It is the same protagonist of this story, the poet Wolfgang, who furiously searches for the mysterious figures that reconcile perception and reality, meaning and feeling. This film is obviously a kind of mirror, in which the director himself, as an artist, is reflected in an intimate representation of his artistic impulses. The power of this film is precisely in the delicacy of the story, which manages to convey the director’s strong personal devotion to a wider audience. More generally we can see a representation of “torment”, in an exquisitely romantic sense. Also from this perspective, Reichlin’s film manages to “communicate” his feelings and, therefore, to reach a universal audience, as great works do. Technically, the film balances itself between the sophistication of a high-budget staging and the courageous experimentation of an independent production. The actors then are absolutely able to support the full weight of this beauty that Reichlin is able to represent. 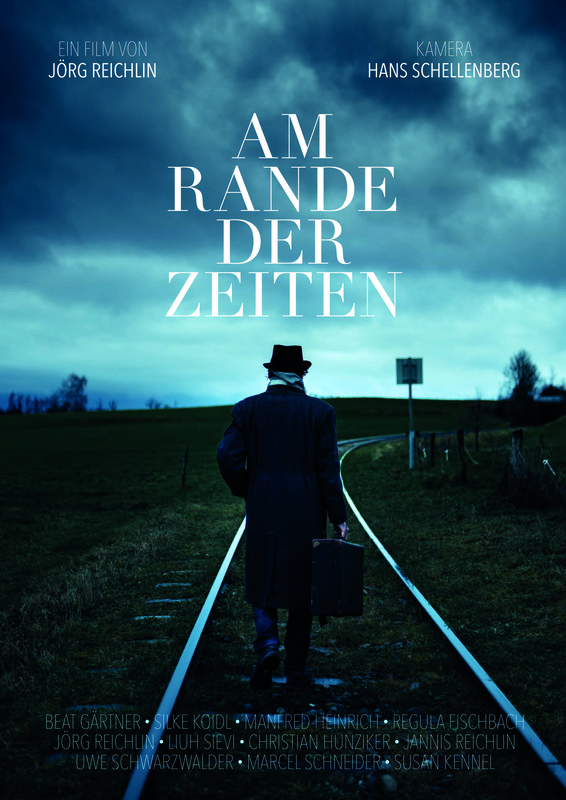