“At The End Of The Road” by Govind Chandran

19 Nov “At The End Of The Road” by Govind Chandran

Posted at 18:57h in Reviews by prismaadmin

“At The End Of The Road” is an extremely important short film in this era of profound cultural and social renewal. When the very pleasant emotions left by this film begin to fade, you can clearly identify the mastery of the director, Govind Chandran. Son of his own era, Chandran offers us a contemporary and deeply human portrait of youth, life and identity. The social urgencies underlying the plot, however, flow freely in a refined narrative structure, which rests on a solid, agile and engaging script, which never loses sight of the purely narrative element. Thus, “At The End Of The Road”, while expressing a clear and courageous position towards the hot topics of our generation, remains a film of incredible entertaining value, which reaches the narrowest interstices of our consciences, with simplicity, taste and sensitivity.

Speaking of simplicity, Chandran can be defined as an excellent craftsman, as well as a very good storyteller. With elegance and courage, Chandran takes advantage of the budget constraints typical of independent cinema and streamlines the visual system down to the essentials. This choice underlines and enhances the splendid screenplay and composes a very tasteful film, made up of a few shots, discreet and with a strong emotional component. It is impossible to separate the staging from the faces, from the psychology and from the words of the protagonists, the true fulcrum of the narration. It is as if the director put us, without escape, in front of the vibrant truth of the story. This careful observation of the film therefore reveals a complex narrative, which has reached simplicity as a goal, and has unraveled the intricate threads of social relations in a few simple moves, full of realism and charm. Part of the merit is certainly of the actresses, capable of interpreting the text, obviously according to their own nature, in a perfect synergy between writing and truth. We are now waiting to see the next works of this promising director. 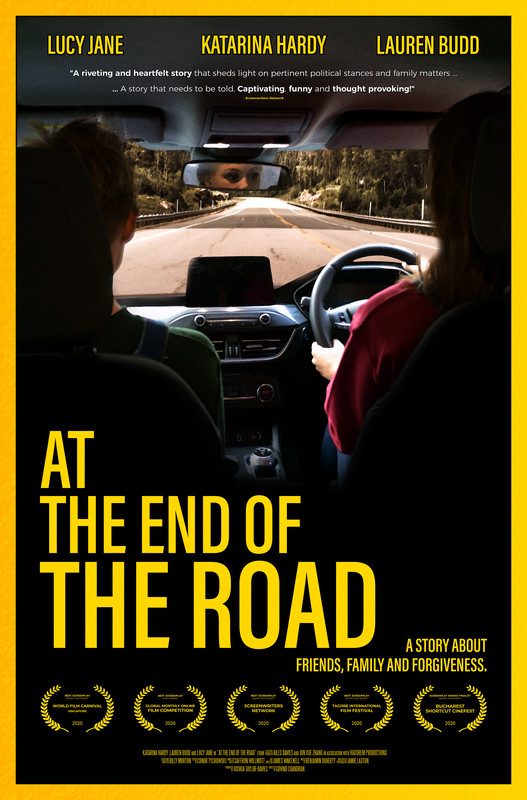