Posted at 18:36h in Reviews by prismaadmin

We were pleasantly surprised by Ariel Neo’s new film, “FIREFALLS”. A refined, complex and aesthetically unique short film, far from any banal current trend. Indeed, Neo seems interested in representing a personal, unique and intimate vision. The canon this film approaches is rather that of classic cinema, due to the richness of details, the sinuous narration and a certain “theatrical” taste for staging. However, the theme at the center of the film is extremely topical. The metaphorical representation of a dying world is of great impact and easily manages to penetrate our emotions, capturing attention from the first minute to the last. And yet, the film’s complex symbolism re-elaborates the urgencies of contemporaneity in a fascinating lyrical language suspended in time. Because “Firefalls” is even more than a denunciation film. Neo’s strong aesthetic sense and natural inclination to visual representation make this film a true work of art in motion, capable of conveying its message also through the impact of beauty. In this short film, form and content create a harmonious expression of meaning, which expands over the course of the narrative.

It is easy to get carried away by the narrative, thanks to a precise sense of the story well designed in the writing phase. At the same time, one is disturbed by the representation of this collapsing nature, spectator of its own ruin. Wild nature is the protagonist of some of the most beautiful shots in the film. There is a strange sense of melancholy in observing this fragile and sick beauty, destined for an imminent end. The director, however, does not choose to be hostile to humanity. Rather, she seems to offer her hand, once again. The characters in this film are never judged but are the representation of our own struggle. In a few minutes Neo has therefore managed to tell a story of universal, eternal significance, which seems to begin with the birth of man and never end. At the same time we feel the urgency of a time that is about to end and that asks us for a decisive change. The force with which this film hits the heart is also in the wonderful aesthetic system. The scenography dialogues with the cinematography, in a sublime stage construction and the actors’ interpretation completes this meticulous vision. A beautiful and powerful film. 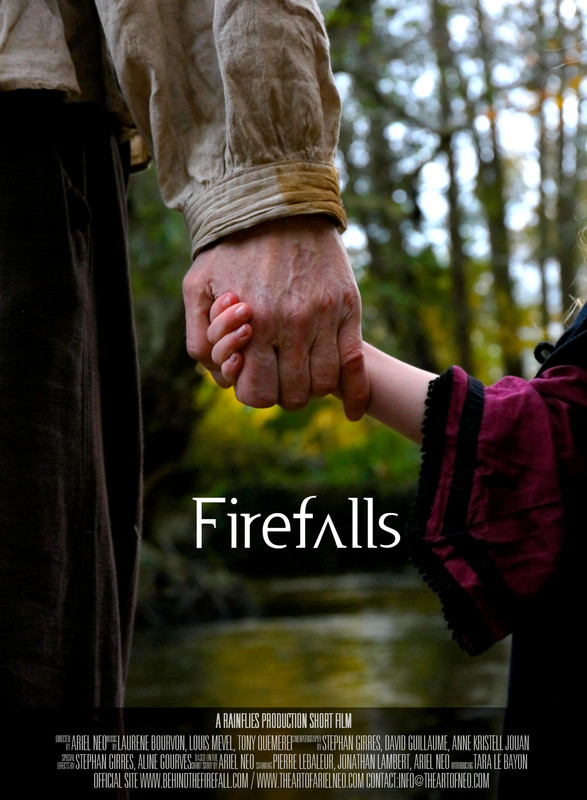