Posted at 12:24h in Reviews by prismaadmin

Parallel is a lyrical tale of rare visual beauty. The formal rigor of the shots collects the multiple meanings that expand in all directions. In fact, the time leaps of the protagonist seem more like the metaphor of a universal humanity, which crosses the course of history with its fears, doubts and emotions. It would be unfair, however, to consider this beautiful short film only from this perspective. We cannot deny the original and suggestive reflection on a precise cultural identity, the Chinese one, the protagonist of this story.

Perhaps “story” isn’t the best word to describe this little gem. The screenplay, elegant and discreet, is the pretext to stage a fluid and sinuous narration, which is completed with the soundtrack and the cinematography, in a continuous remodeling. The gradual transition from black and white to increasingly modern and refined shades of color, as well as being a visual metaphor of technical evolution, helps to create a dreamy sense of estrangement, which makes this short look like an intimate fantasy. 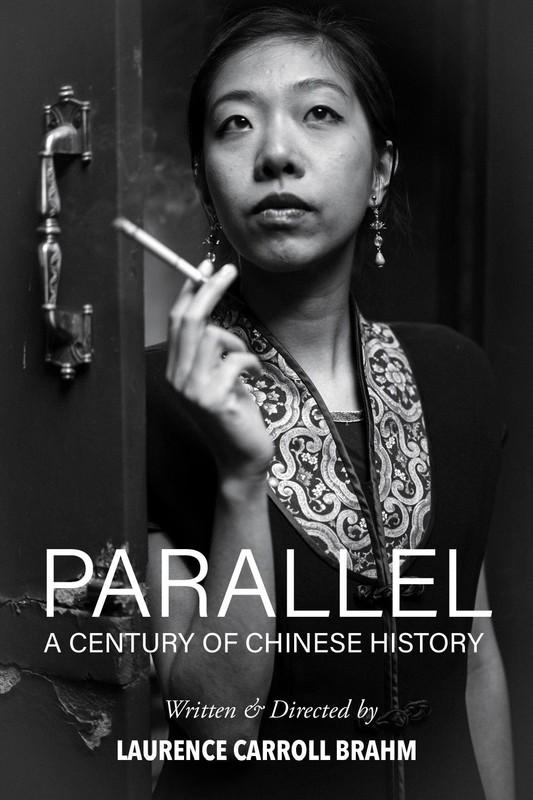