“Beyond the Wall” by Azer Agalarov

04 Nov “Beyond the Wall” by Azer Agalarov

Posted at 16:28h in Reviews by prismaadmin

“Beyond the Wall” is an elusive film, which can hardly be seen and interpreted as a common cinematic experience. This film is rather an impalpable coming and going between the arts and perception, between reality and spirituality. Azer Agalarov, the director, evidently caught in his greatest inspiration, is very good at blurring the boundaries of the narrative, to the point that it is no longer possible to distinguish reality from lyrical abstraction. The film thus becomes a complex manifesto of the inner life, and of how it constructs the perceived world. It is no coincidence that the protagonist of this film is the “artist”, a mediator between interiority and exteriority, between past and future. But the narrative soon expands, and on the notes of the beautiful soundtrack, art becomes the starting point for a lyrical journey into our very essence.

With this film Agalarov tries to answer the universal questions of the world, without engaging the exact science, but exploiting, rather, those secret connections that bind everything. The camera can only follow the dizzying trajectory of this superhuman momentum. The direction is elegant, courageous and extremely dynamic. The montage completes this visual dance, transporting us from one dimension of life to another. A unique film, halfway between cinema and poetry. 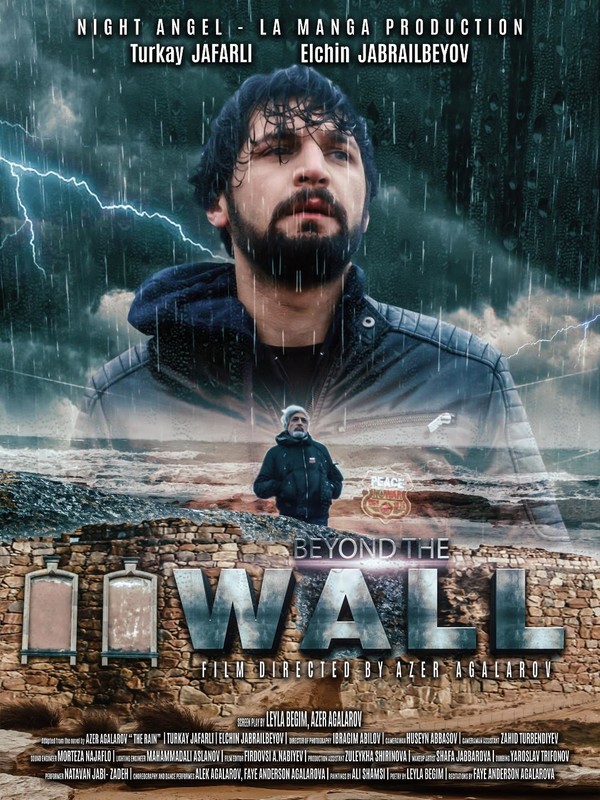