Posted at 16:30h in Reviews by prismaadmin

With pungent irony and a delicate lyrical sense, Benn Flore makes a light yet extremely complex film. In this work, in fact, the fears, tendernesses, needs and feelings of an entire era find space, through the voices of skilfully constructed characters and even better interpreted. The premises are shrewd, ironic and extraordinarily paradoxical: a homeless man and a young refugee leave cooking tips in the restaurant’s mailbox from which they take leftovers. This amusing situation is the fuse capable of detonating a brave and tremendously current story. Through the metaphor of food, here a symbol of the different social location, “Restaurant La Vérité – Garden Of Eden” tells of a deeply human conflict, which leaves no room for superficial political confrontation. In fact, Flore is a skilled and intelligent writer and his characters are not expressions of an ideology, but humans caught in their contradictions and needs.

Even the staging and the aesthetics, with a classic layout, are discreet and inconspicuous, to leave room for the more complex psychological dimension of the story. Certainly, in Flore’s style, there are moments of impalpable delicacy, in which the story is sublimated into pure lyricism. In these moments, the beauty of a landscape or the language of music steal the stage from words and bring the film towards the tones of auteur cinema. A complete and well acted film. 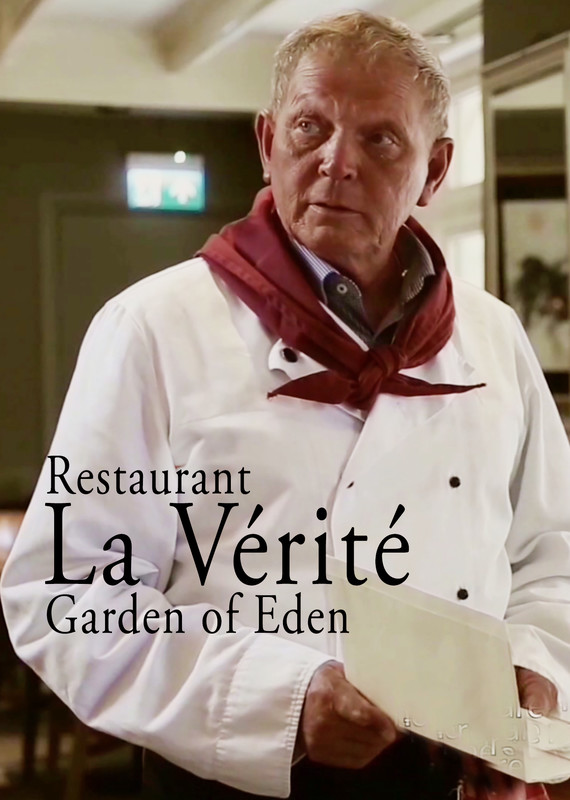