21 Ott An interview with ANNA PANOVA, director of “Point Symmetry”

Posted at 08:24h in Interviews by prismaadmin 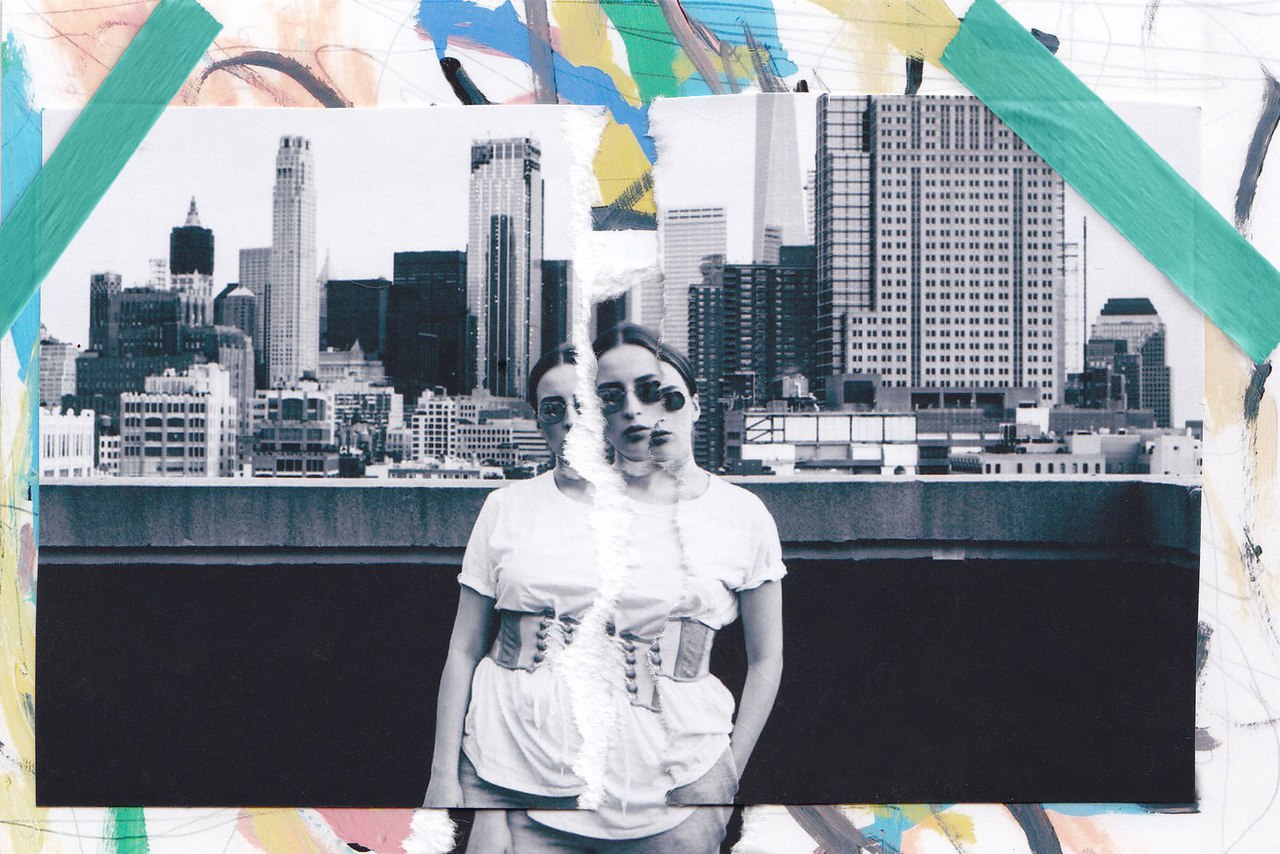 “The art of cinema is not about the final project, but it’s in the process of exploring yourself in it.”

Anna Panova is a Director, and Producer originally from Moscow, Russia. As a journalist, she contributed to many major media outlets, including Rolling Stone magazine. Since moving to New York City, Anna has now acquired years of experience in a multitude of skills for producing and directing videos as well as coordinating video shoots. As a distinguished producer she worked on a number of projects including the award-winning short films ‘Paperthin’( 2018), that participated in many international film festivals including Toronto Queer Film Festival, Fullbright LA film festival, Last frame, I pride, and many others. Being a multimedia producer she also worked on the theatrical show ‘How we love/fuck that played at the legendary Cherry lane theater in West Village, NY, the longest continuously running off-broadway theater. Her last personal projects are short films ‘Point symmetry’ (2020) and ‘Epiales’ (2019), ‘Light and darkness’ (2018) (Official selection of Lift-off sessions). ’Epiales’ is a short film that was a part of DOC NYC 2019, the largest documentary film festival in the US. Anna fully produced an NYC-based film festival called Shortie film festival. During its first year, it collected several hundreds of award-winning short films from all around the world. The projects she worked on were featured in major magazines including V magazine, Rolling Stone, Pitchfork, and NME. 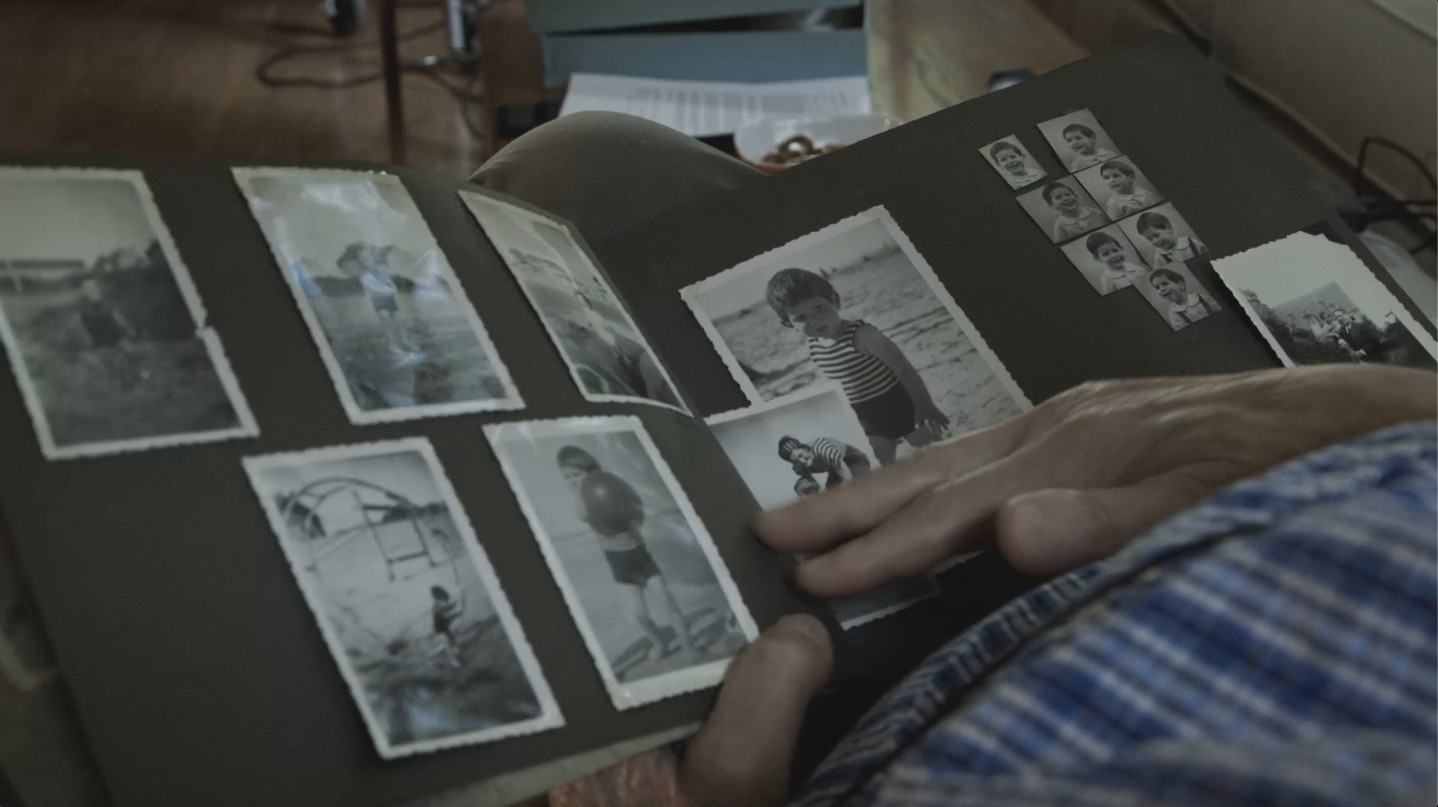 This refined documentary tells the tremendous truth behind the story of two women, seemingly different but linked, deep down, by the same shocking trauma of World War II. What is striking in this documentary is the beauty of the visual storytelling, which makes it look like a fiction short film. Your film departs from the typical realistic framework of documentaries and seeks a different type of connection, more lyrical, between words and images. Can you tell us more about the genesis of this project? Did you already have in mind the narrative structure of the film or did you let yourself be guided by the protagonists?

A friend of mine introduced the project ‘’For our fathers’ to me a couple of years ago. ‘For our fathers’ is a truly one of a kind project, that might even sound fictional. Two women, Lisa Rosowsky and Ute Gfrerer, who was born the same year, but experienced something completely opposite and yet so similar. With their art, they are trying to grieve about the past, deal with the present, and warn all of us about possible future tragedies.

Almost immediately after I learned about ‘For our fathers’, I contacted Lisa and Ute and requested filming a short. Producing the film myself, I prepared a so-called ‘Production bible’ that had a day-by-day shot list and beat sheet. Overall it was a lot of work since we had a limited production crew. I traveled from NY to Boston several times in order to capture different parts of the film: interviews, rehearsal, and the main performance. Certainly, the main piece of the film was their rehearsal and performance at senior home Newbridge on the Charles.

I found it very helpful to have a scenario and the shot list for this film. Ideally, you need to know how your film will look like starting the project. Yet it’s crucial to stay observant and curious, getting interesting angles and shots. And this is what is beautiful about cinéma vérité and documentary genre. The real, time-consuming work started when I approached editing. Thankfully I had a great professional editor Kuldeep Gangola that helped me to have a smooth ride down the road. Both of us worked hand to hand weaving this film together. 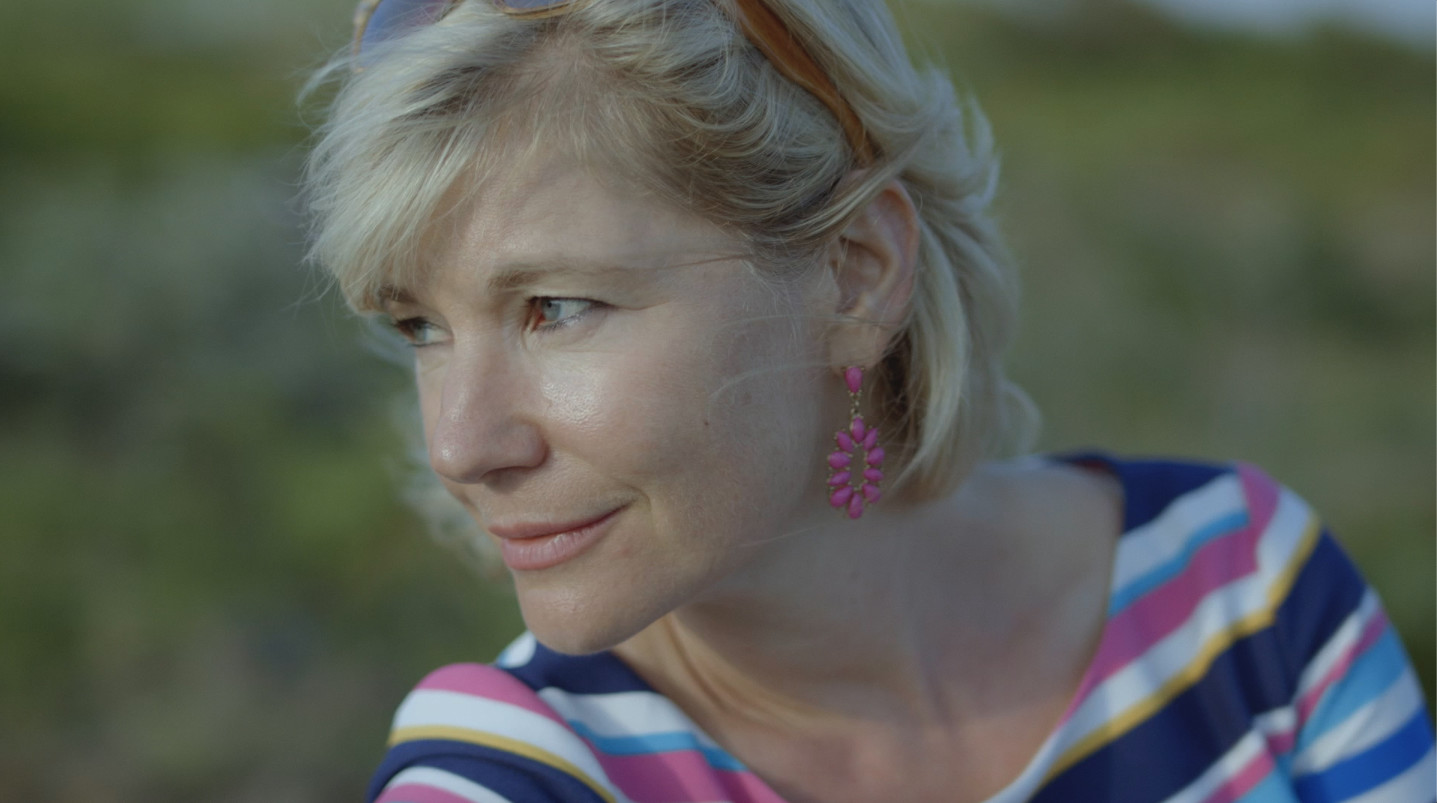 How did you get in touch with these stories? And what is it that fascinated you so much that you want to tell them?

Chemistry. You need to have a certain passion and a necessity to tell these stories of people who are for some reason unheard. The story needs to spark something in you, if not you won’t have a good film at the end of the day. 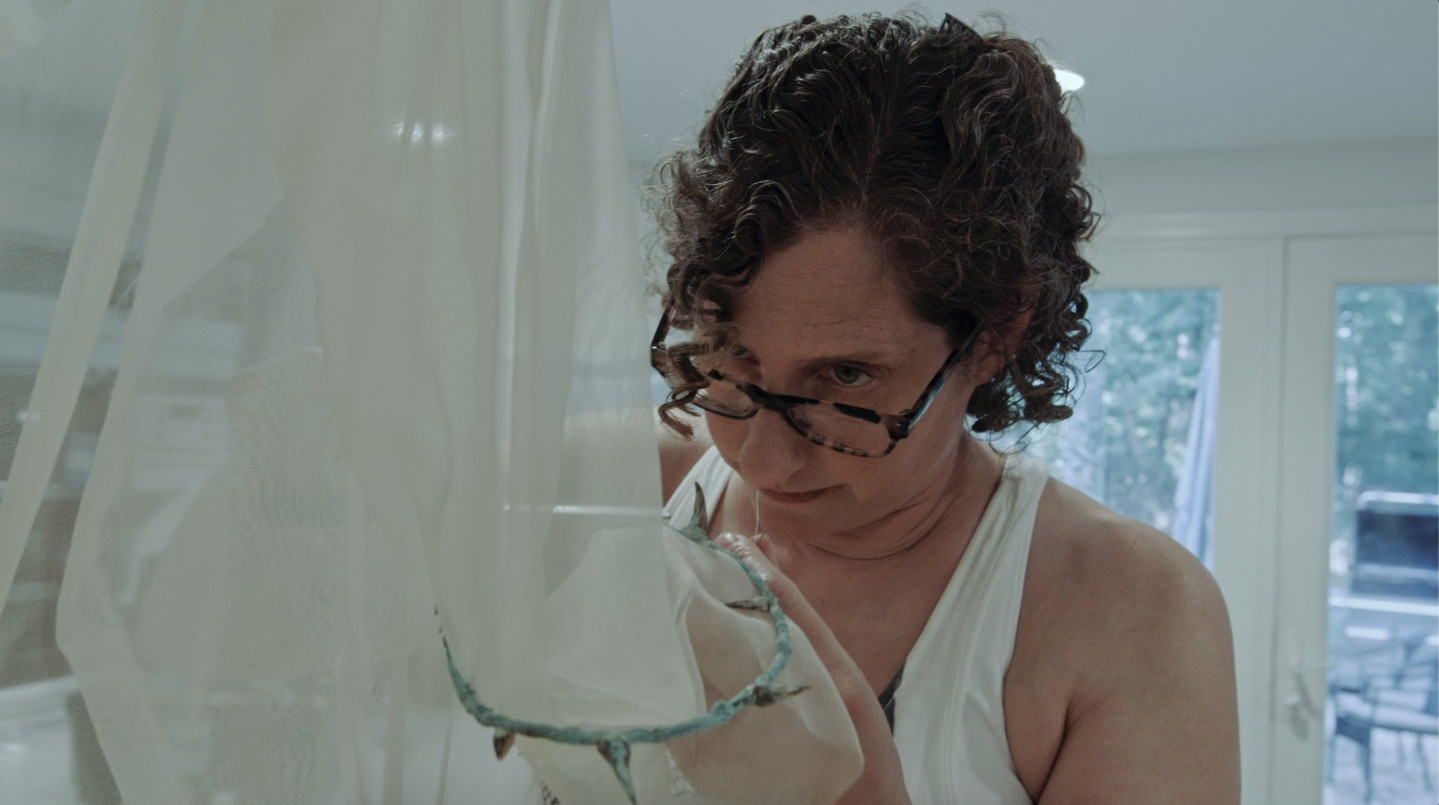 Women and men often approach some issues of their inner life differently. It is a constructive diversity, which underlines the importance of integration between these two worlds. In relation to the historical period of the twentieth century, do you think it is important to emphasize that Lisa and Ute are two women, when it comes to reworking pain? Or maybe, in the face of certain traumas, gender doesn’t matter much?

In my opinion (maybe it’s based solely on my personal experience) women tend to experience certain things deeper, more sensitively, than men. Lisa and Ute reconnected on some inner, invisible level with all that pain that they went through. And even though personally they are completely different, yet their trauma molded them together into a beautiful project ‘For our fathers’. 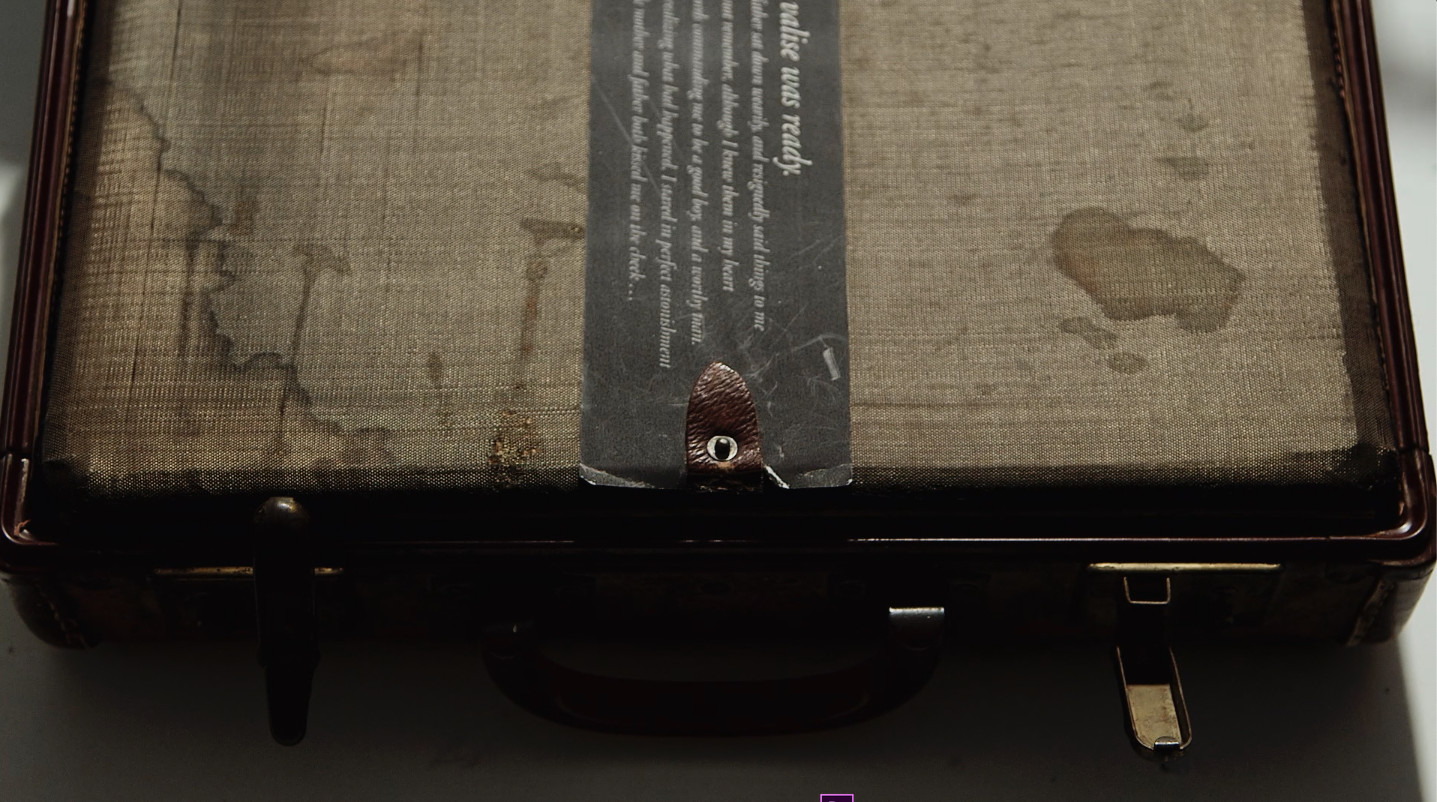 The two protagonists are now adults and independent and have built their own life paths. But from your film it is possible to perceive the weight of the past on their everyday life, which seems to have shaped them, sometimes with violence. What relationship do you have with your personal past, also with your creative work as an artist?

Cinema is life itself and cinema is an extension of the author, just in a different form. It consciously and unconsciously represents what the director believes in and what is his opinion on certain things. You can only film what you actually know well, otherwise, the viewer will feel that something is wrong. In true cinema, you should express yourself and should never pretend you are someone else. 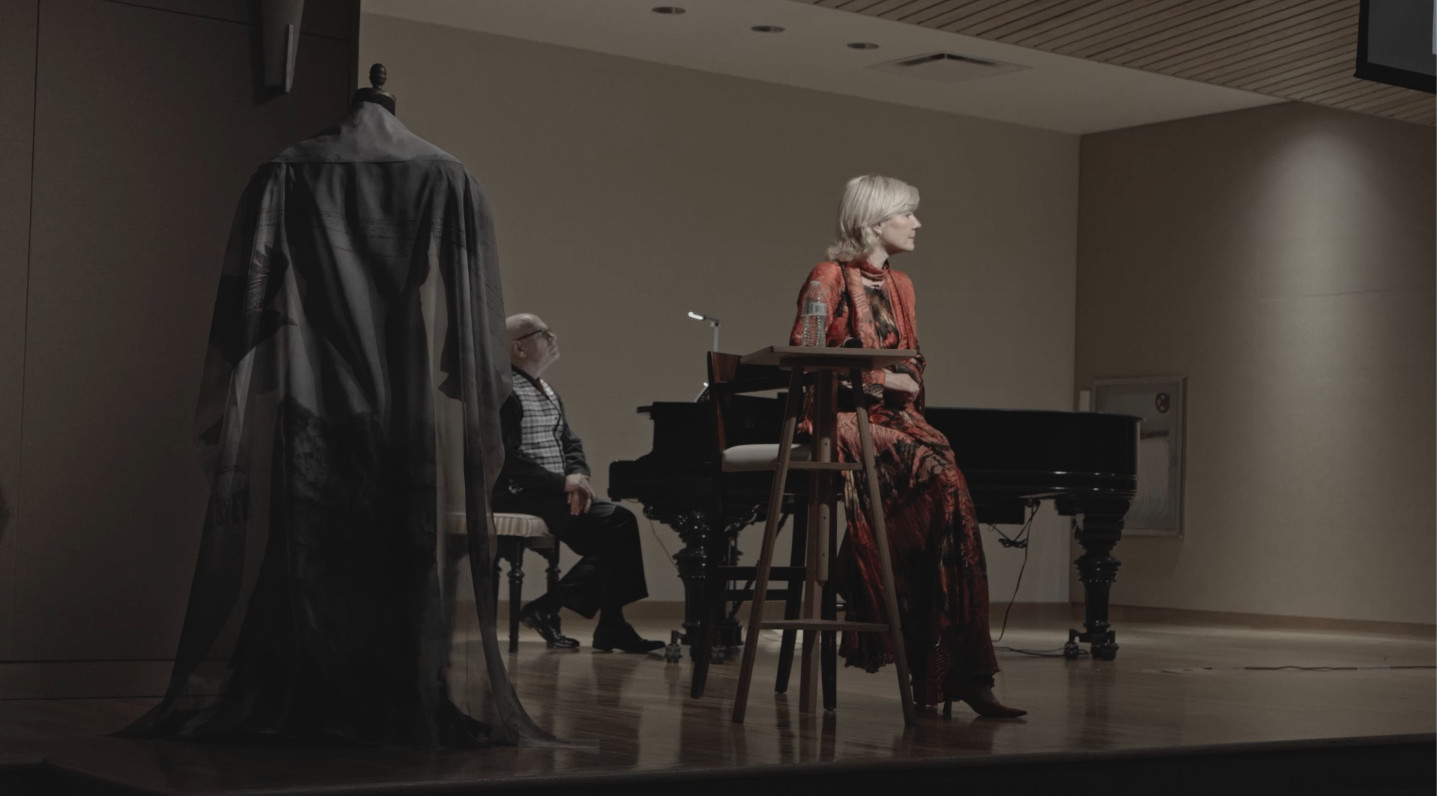 I read that you are also a journalist. Your work as a director overlaps, at times, with that of the journalist, due to the urgency and care with which you decide to tell stories from the world. Are these two professions similar to you, or do you find something different in each?

Journalism and documentary filmmaking belong to the similar if not the same space. Journalism has different mediums, that include print media, radio/online, and documentary filmmaking. From my standpoint, both journalists and filmmakers explore themselves, people, and stories around them. A good journalist is a great psychologist too, which really helps with interviewing people and observing the surroundings.