“Breaking the Silence” by Seayoon Jeong

Posted at 12:22h in Reviews by prismaadmin

“Breaking the silence” is a rare and precious short film, very important for marking new distances in the independent film industry. In fact, this film overcomes the technical and economic limits that often weigh on short and independent productions, and comes to compete directly, for its quality, with the products of mainstream cinema. From cinematography to the reconstruction of past eras, everything is studied in detail, with surprising elegance. Each department, however, places itself at the service of a coherent and original vision, capable not only of surprising for the attention to detail but of dragging the viewer into a story full of emotions in which it is natural for the viewer to immerse themselves.

The productive effort, therefore, is accompanied by a human and sensitive authorial gaze, which makes this film a precious testimony. Yet this film, which crosses numerous moments in recent history, is not only an important human and historical story of a country, but is also the profound and suffering portrait of a woman, tormented by the past and by her own conscience. Seayoon Jeong’s film is therefore a film with a complex meaning, which transcends the narrative limits of space and time and acquires a universal human value, whose beauty is recognizable to all. Behind this greatness there is obviously a mature and inspired author. Jeong’s refinement is perceived by the grace of the camera movements, by the accurate and evocative staging and by the skill of the actors, from which she has certainly been able to bring out all the humanity and the necessary sincerity. Films like this always have a special place in our memory, because they are deeply connected to our consciences. 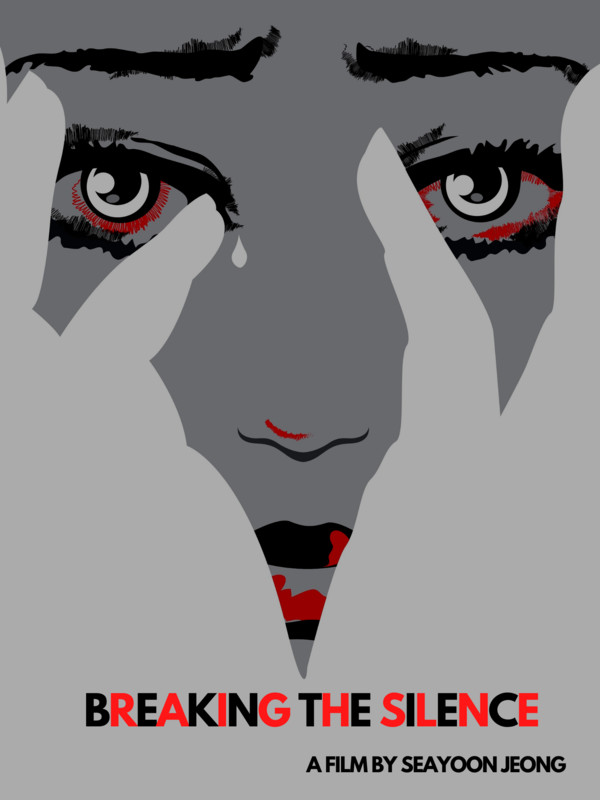