Posted at 12:08h in Semi-finalists and Finalists by prismaadmin

The art director Stefano Perletta and the committee are happy and proud to announce our first series of annual winners. These films have gone all the way to the top from the monthly official selection to the annual awards, beating in competition thousands of other films. We’re absolutely proud for the level of this incredible works and for the experience of vision we had throughout the year. Even the pandemic didn’t stop us from going online and sharing films with the rest of the world from Rome! Thank you to everyone that followed the live awards ceremony and that has been with us in these months of lockdown.

Congratulations to all the winners! You can pick up your laurels here: https://drive.google.com/drive/folders/1jILMOzRGn8Abdjvh46f0SeTTMwxXws93?usp=sharing 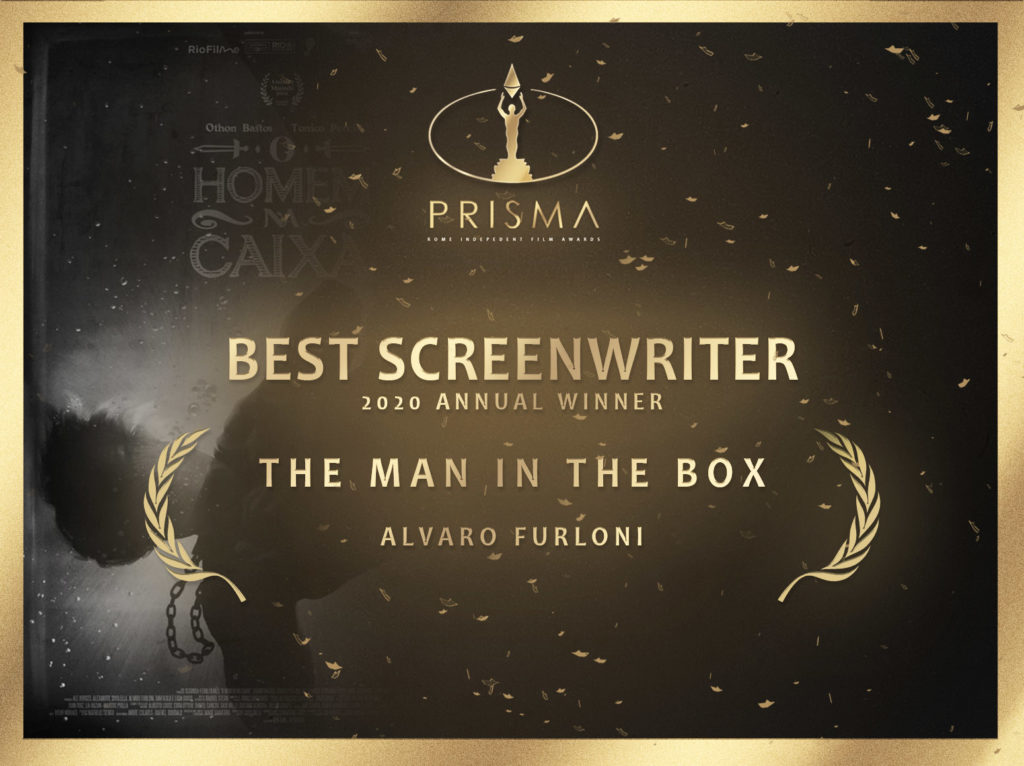 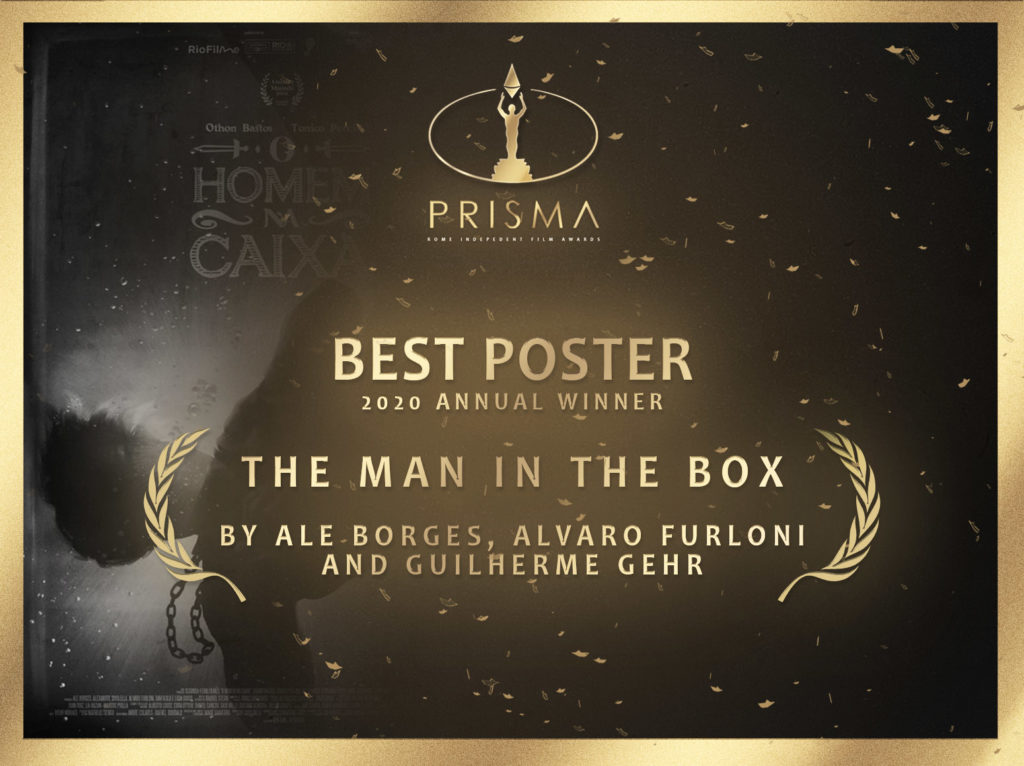 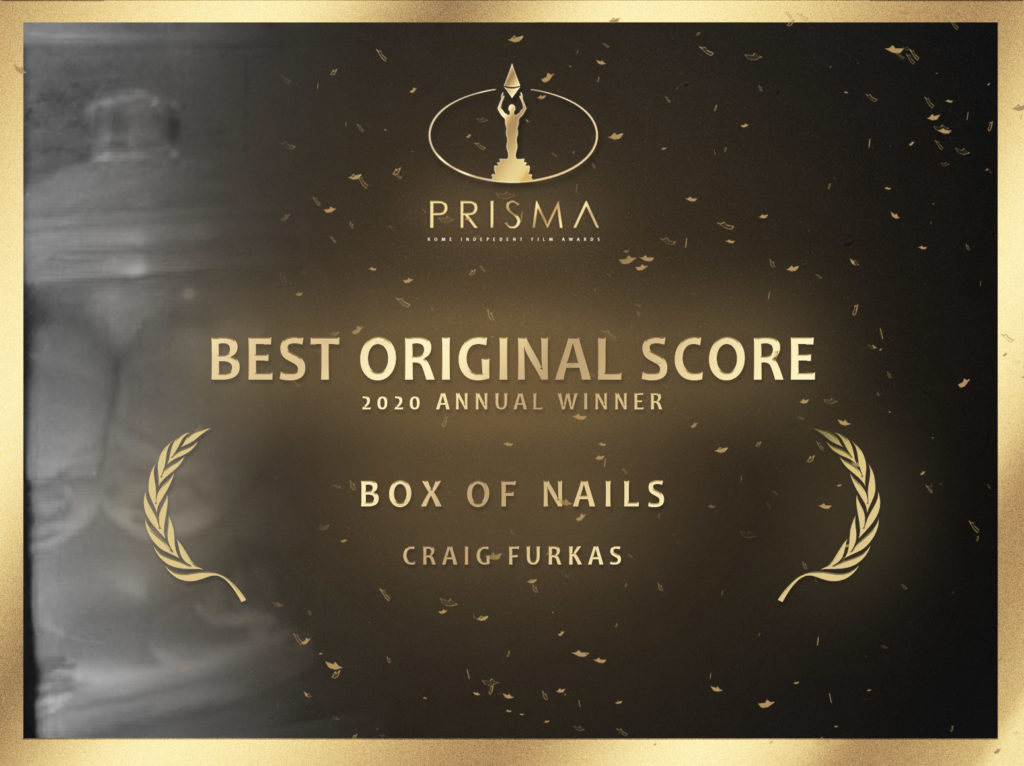 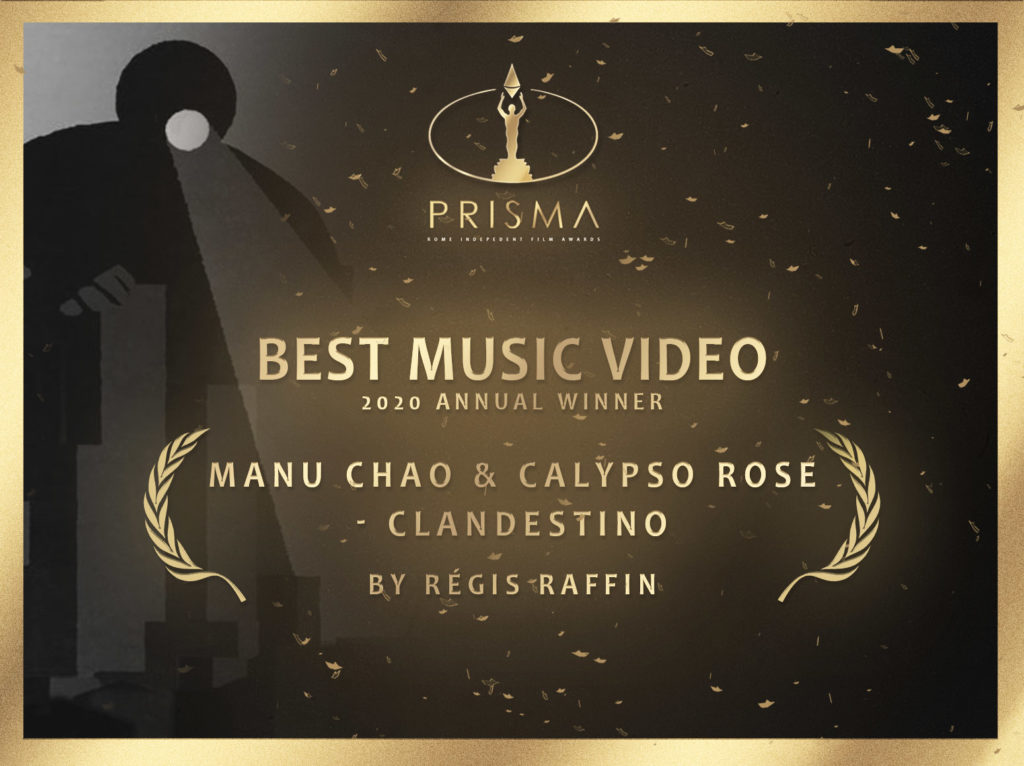 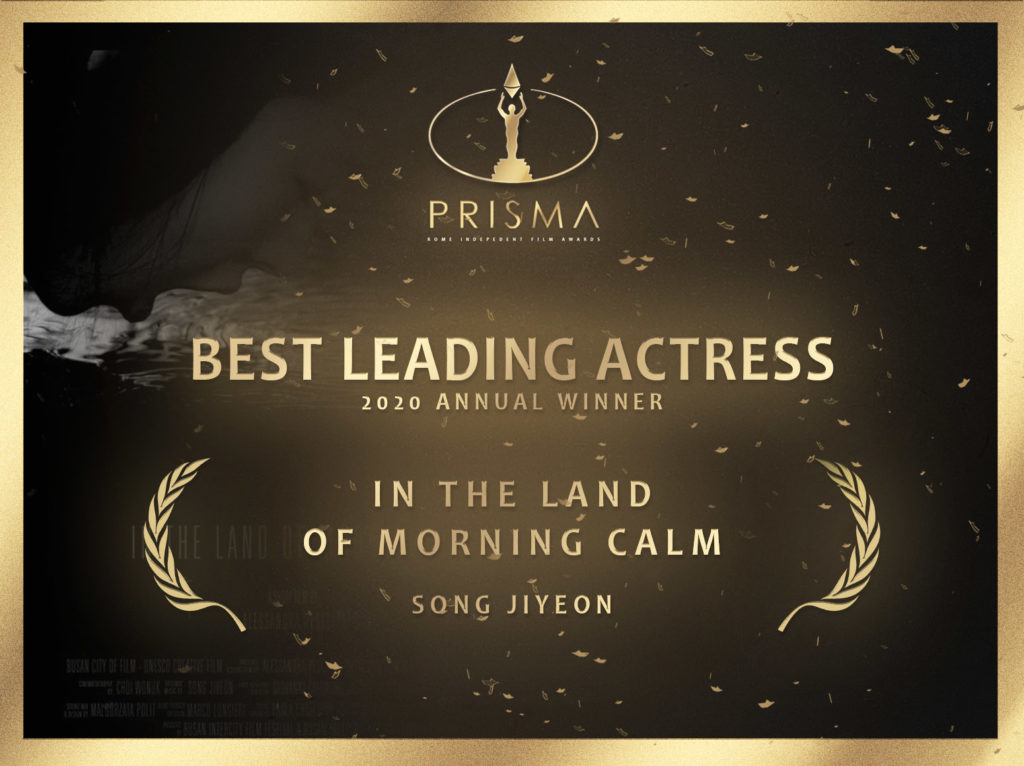 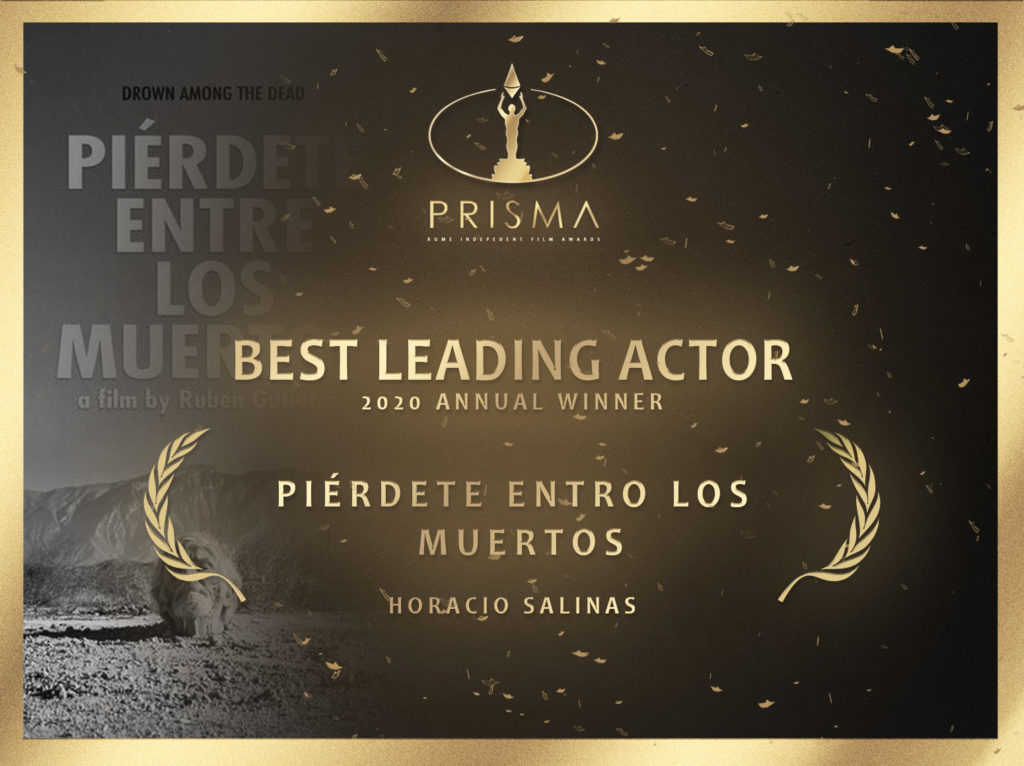 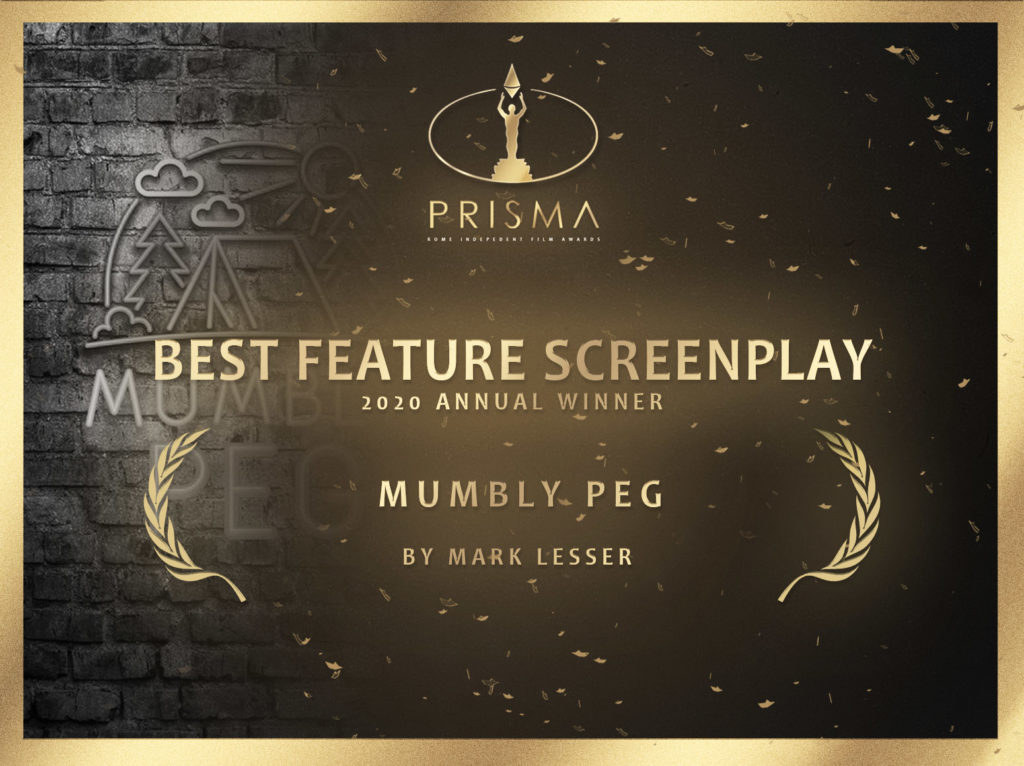 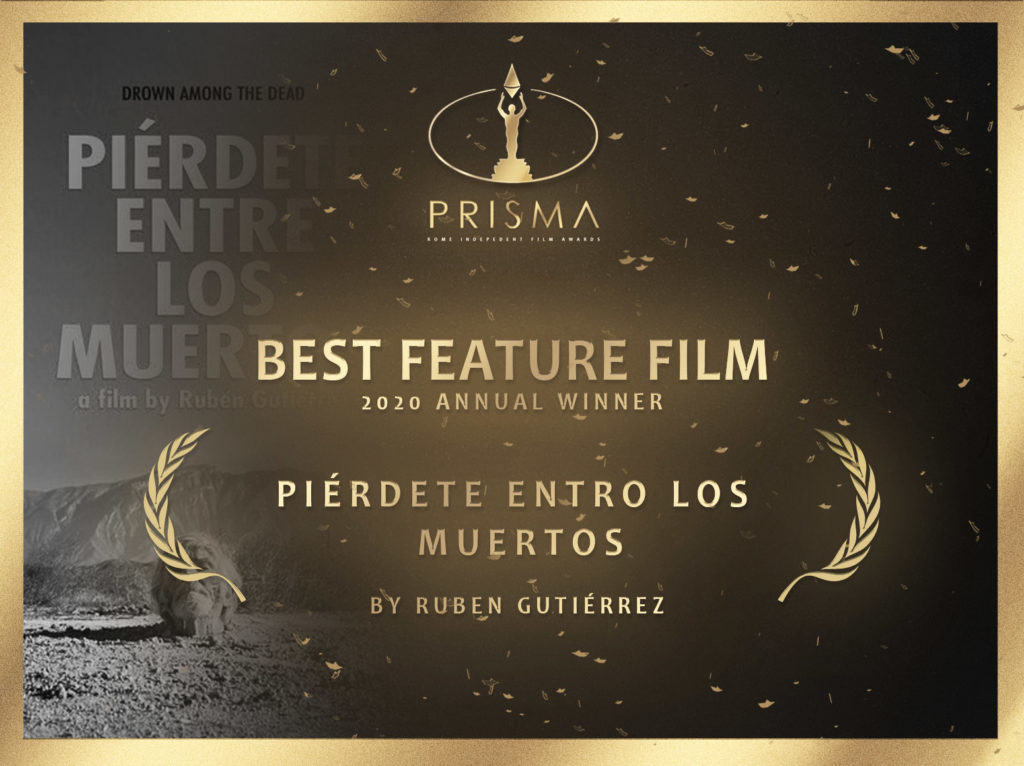 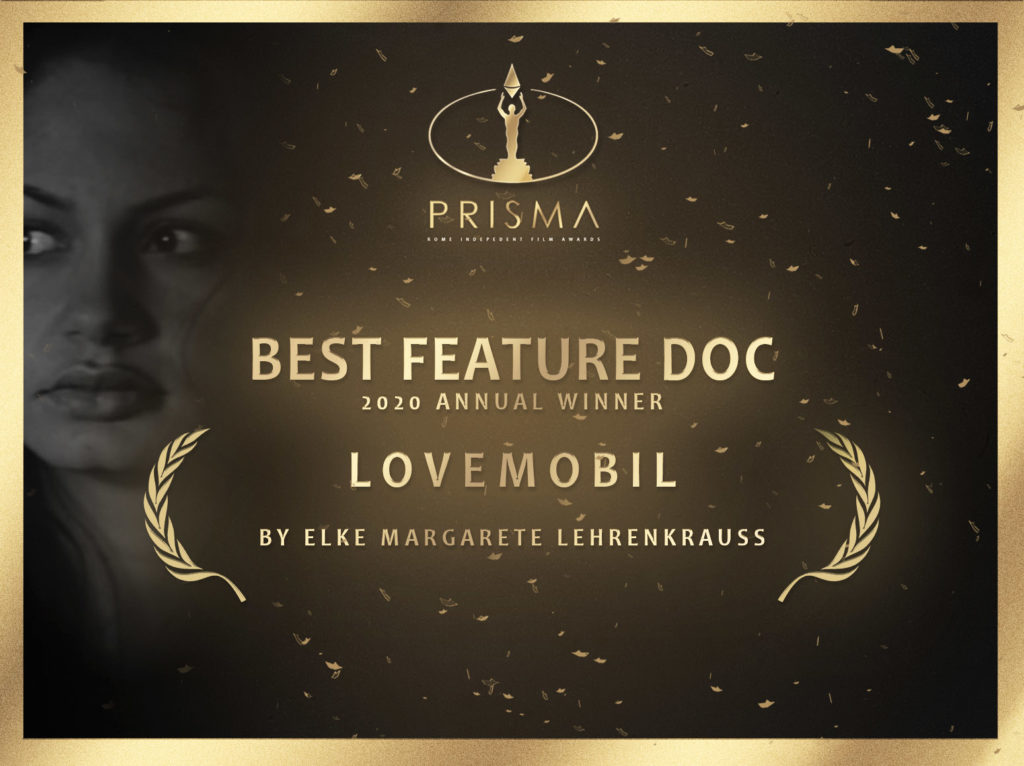 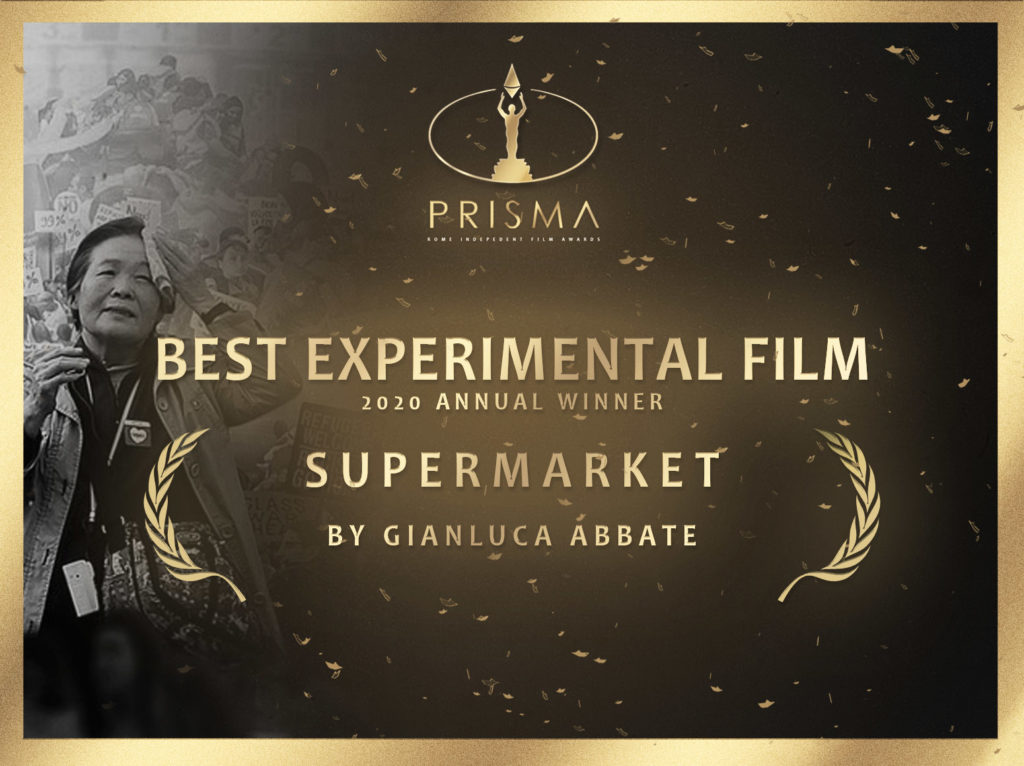 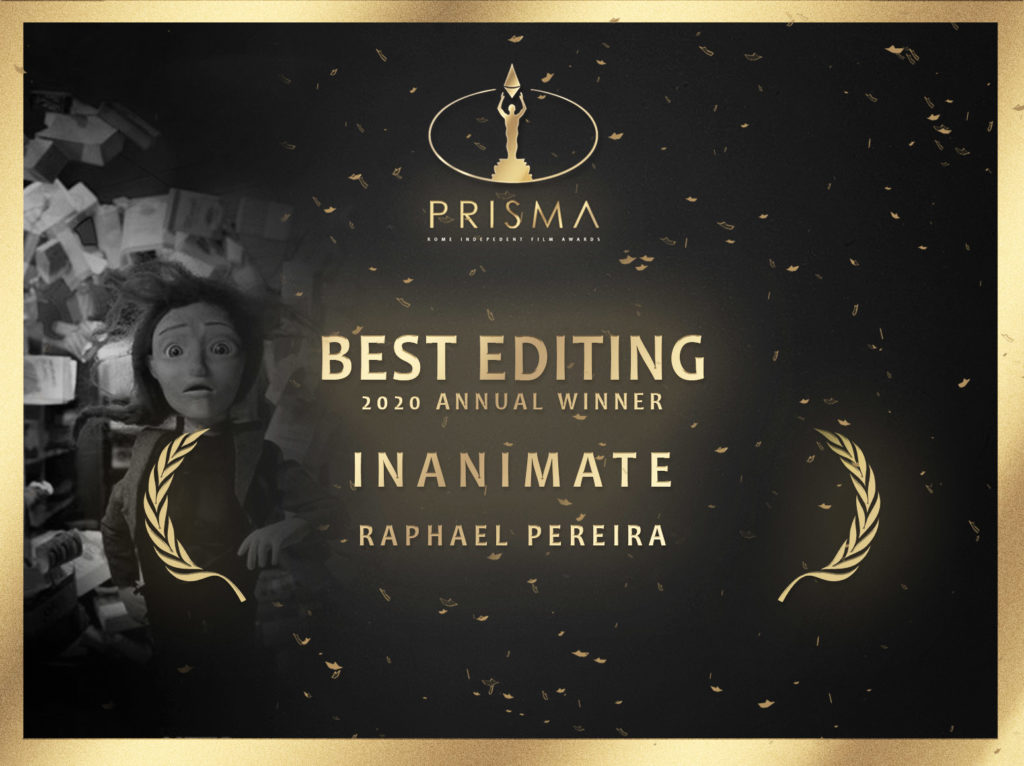 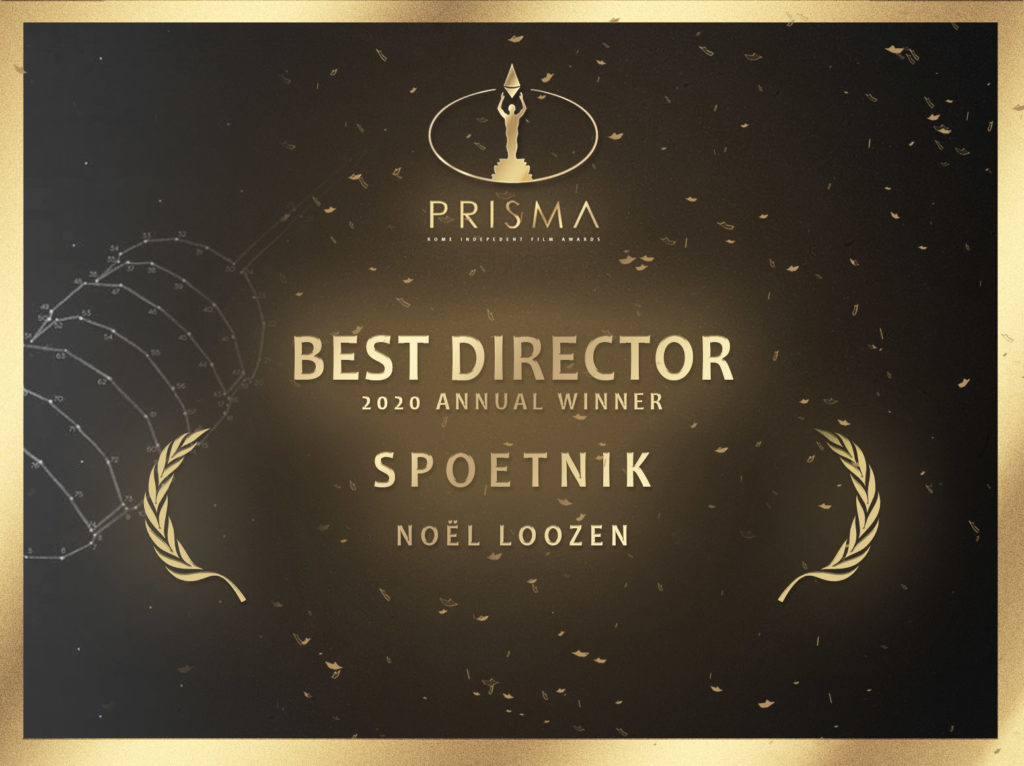 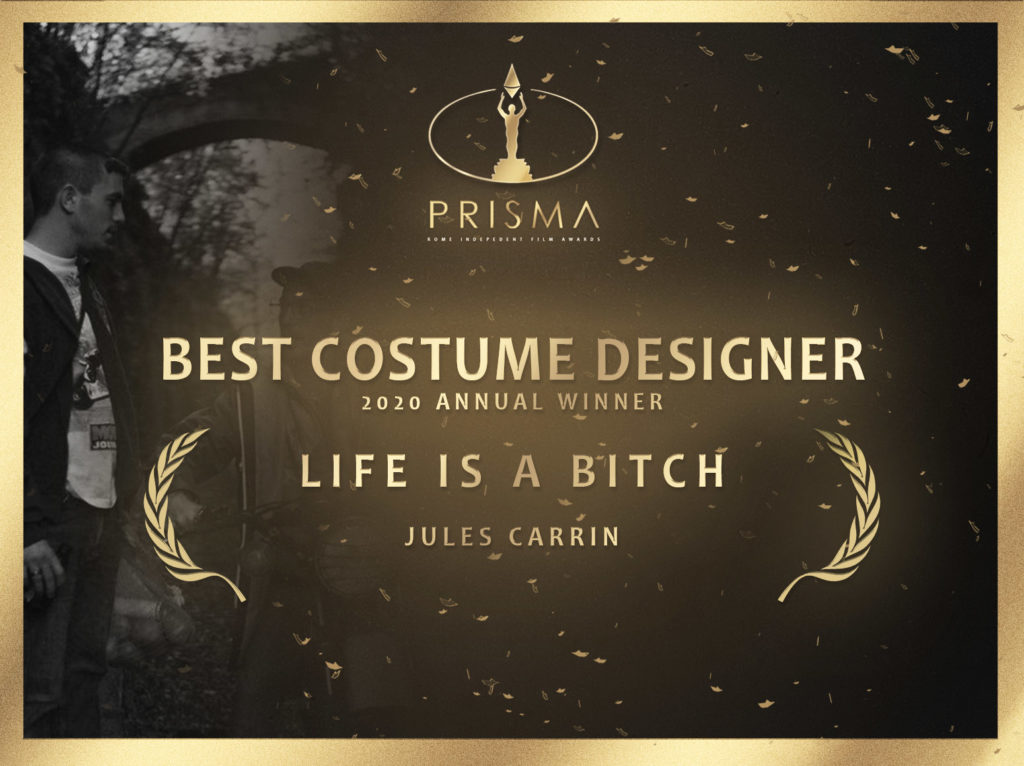 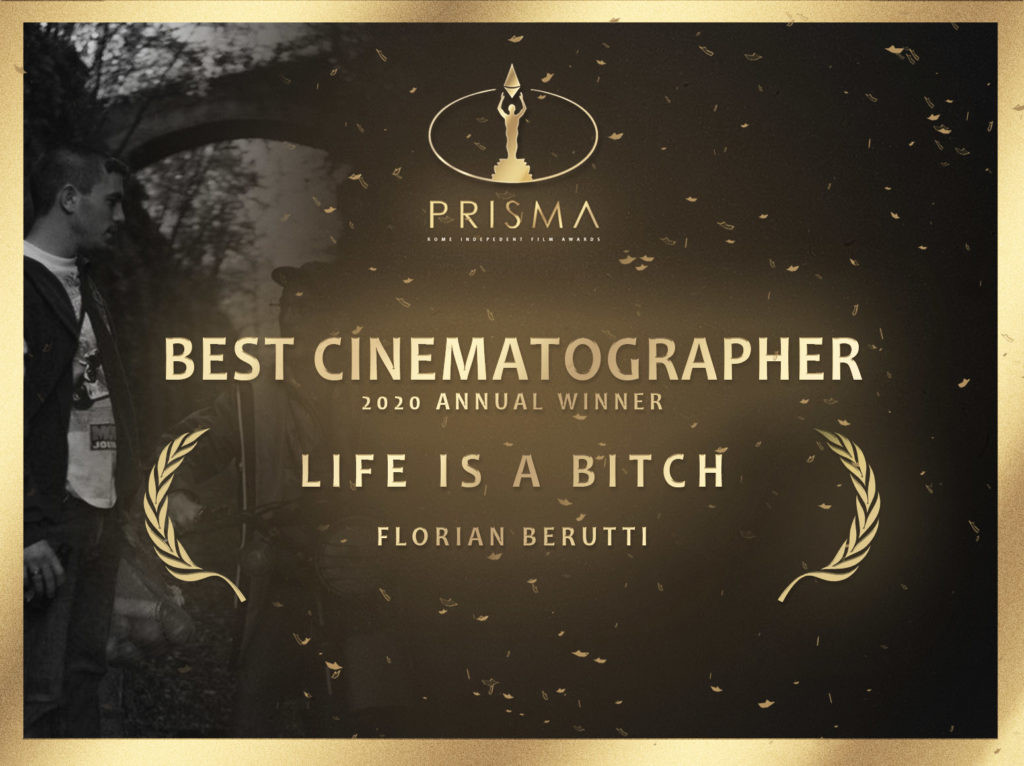 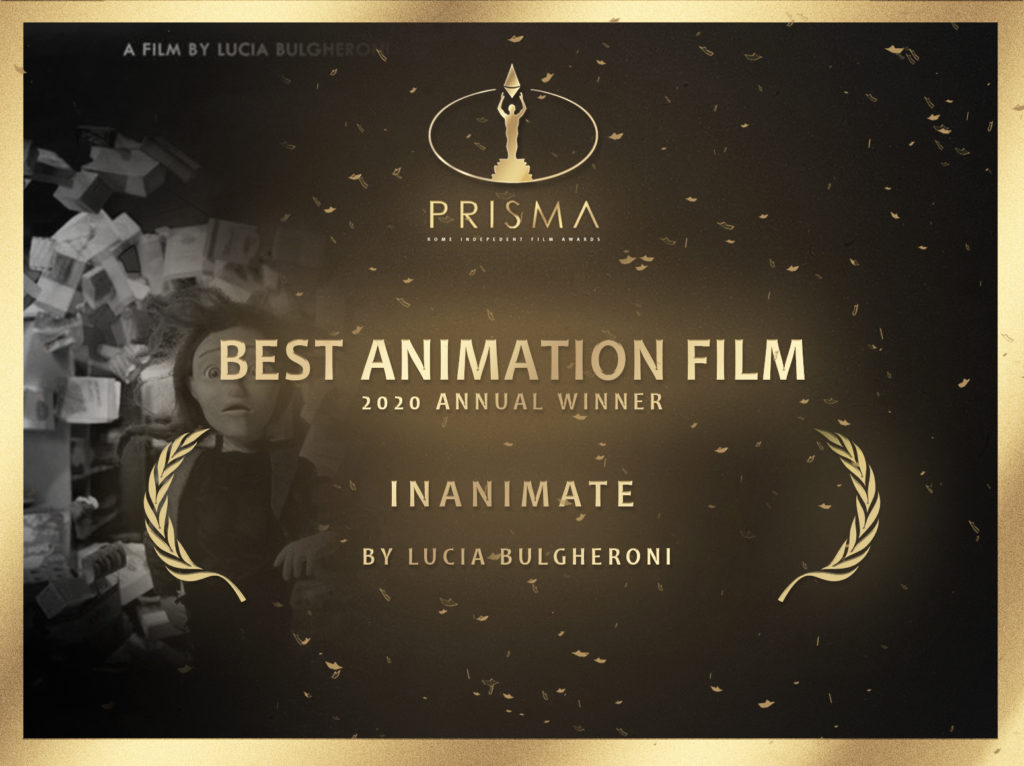 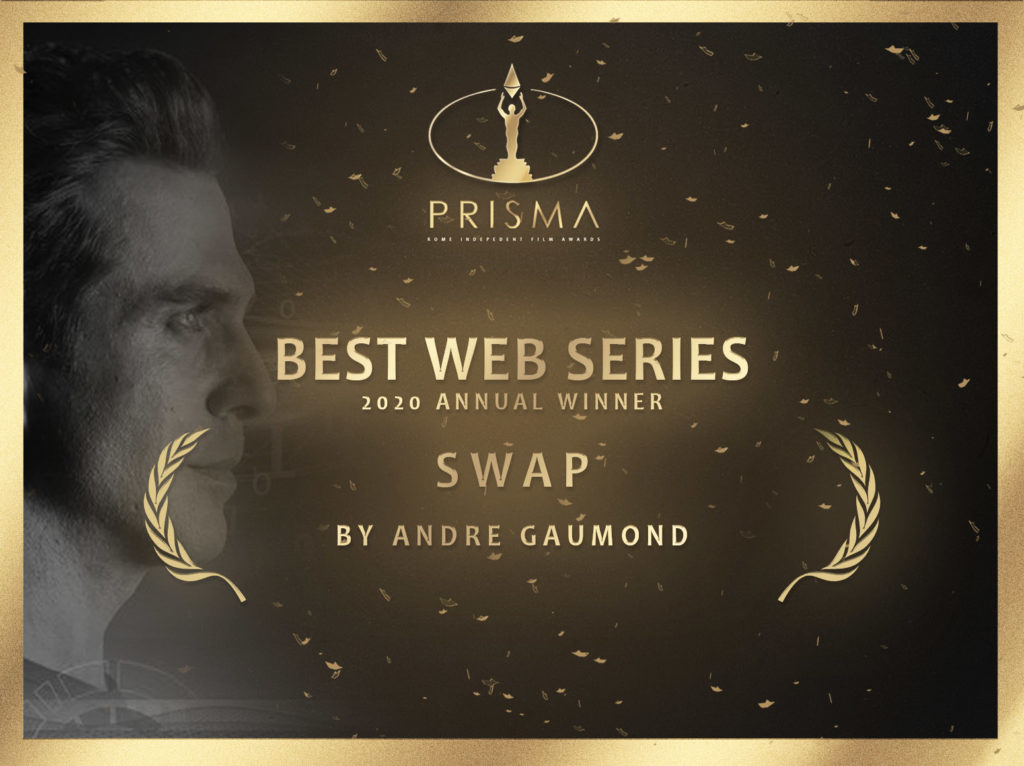 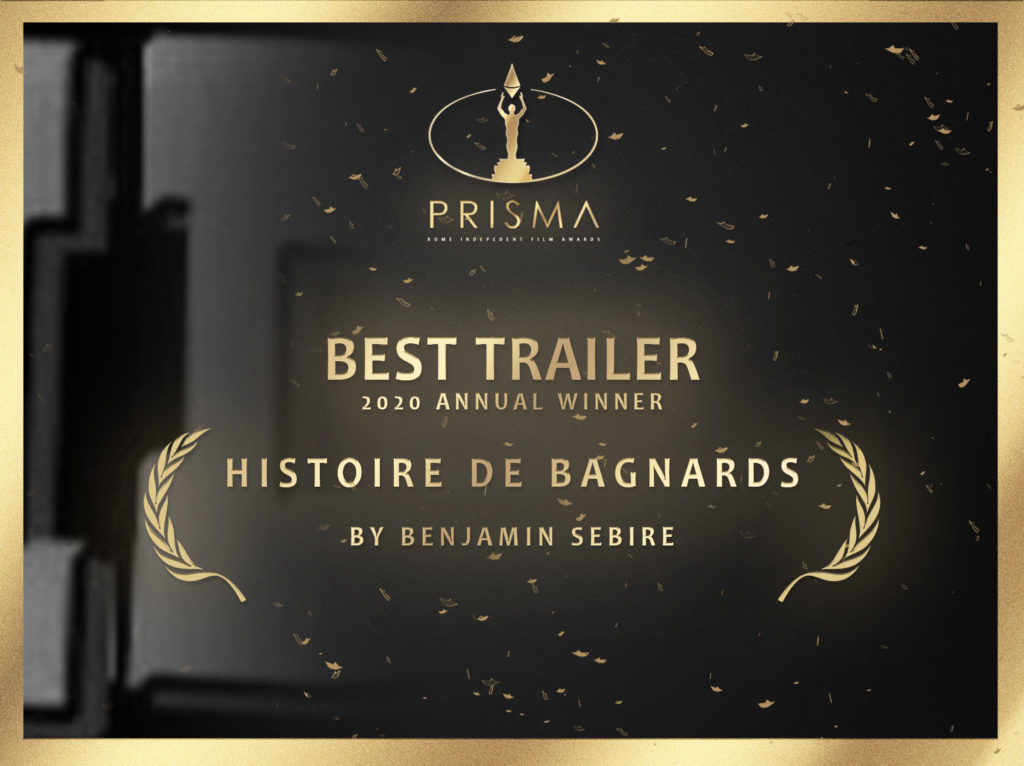 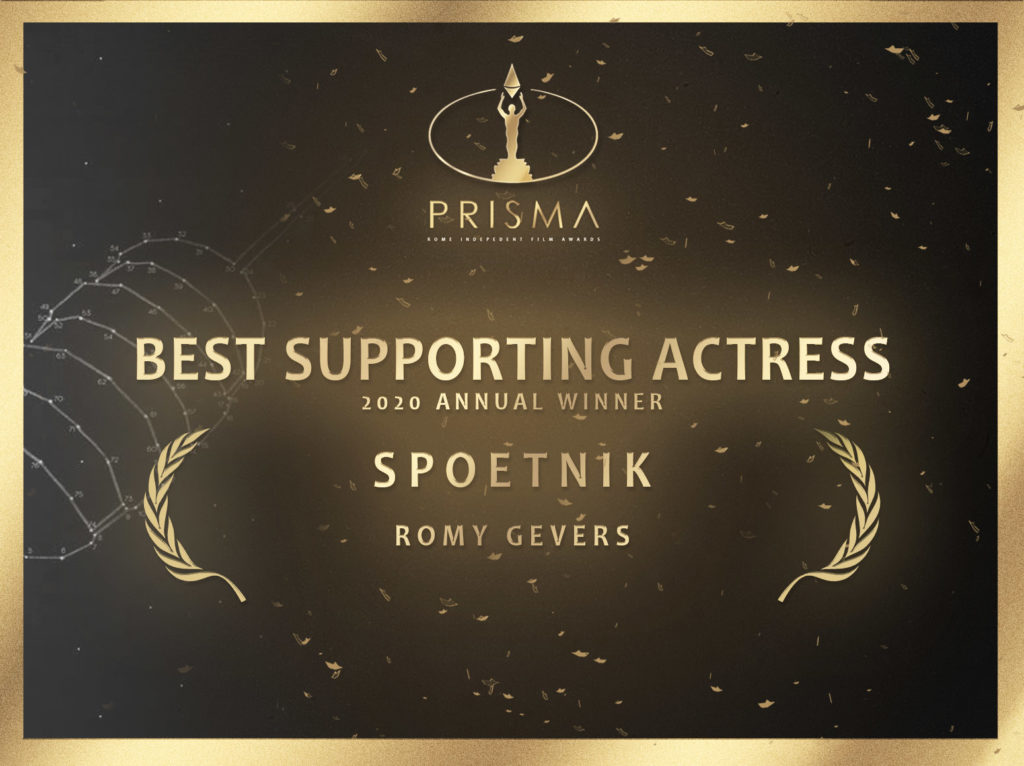 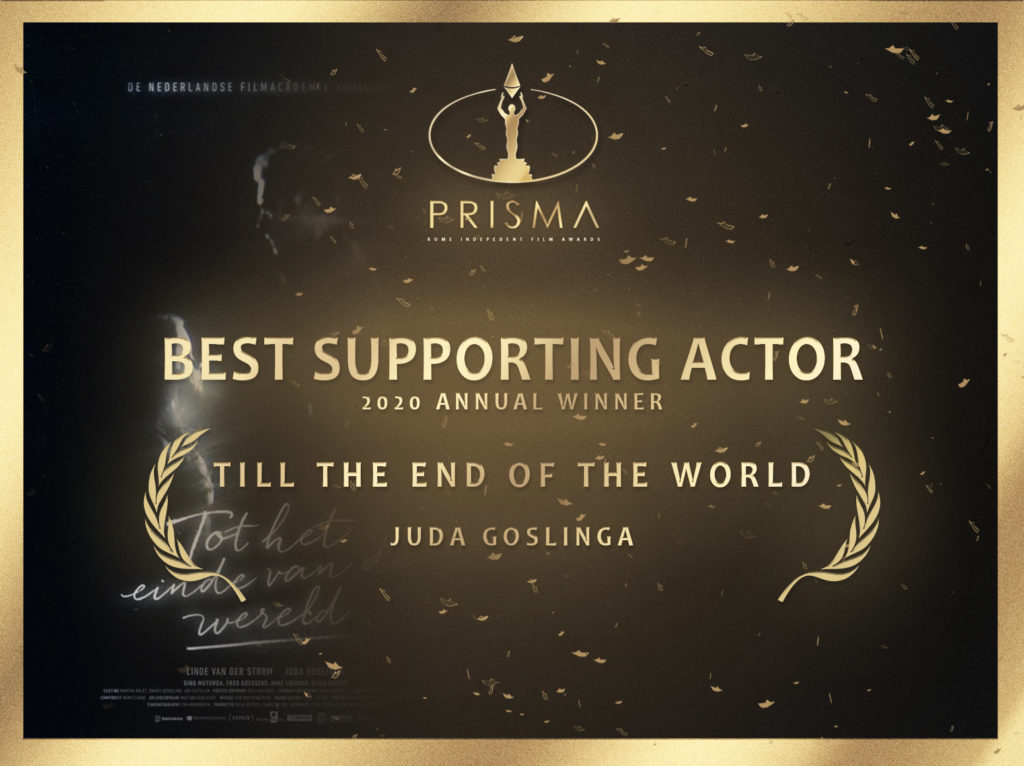 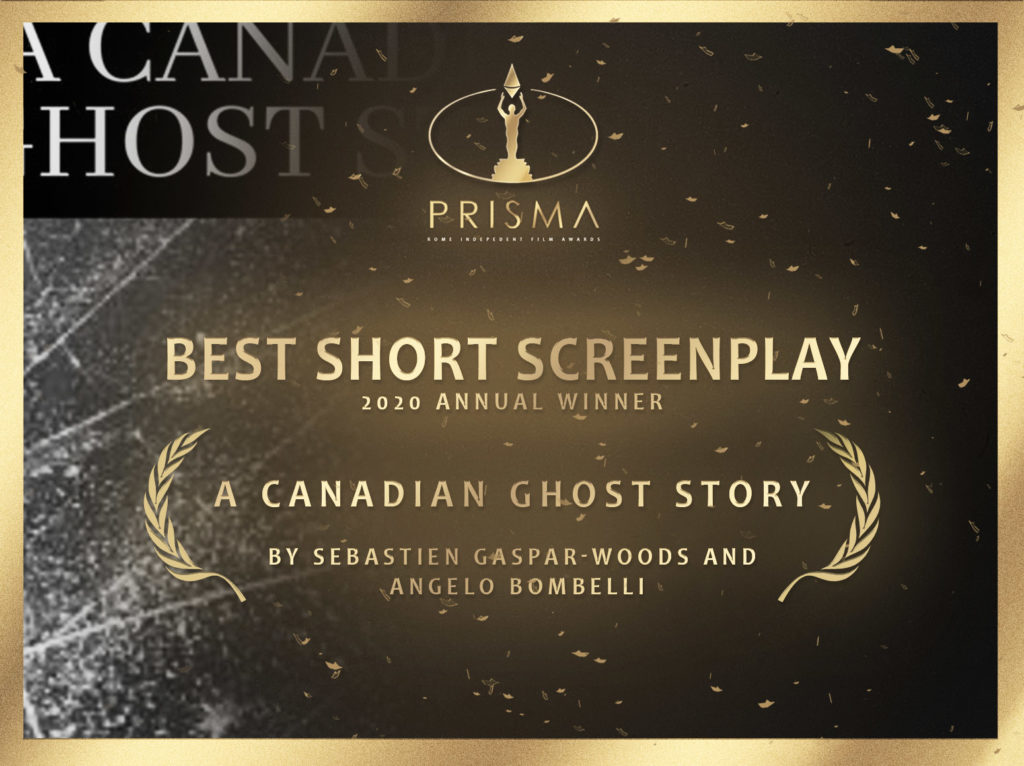 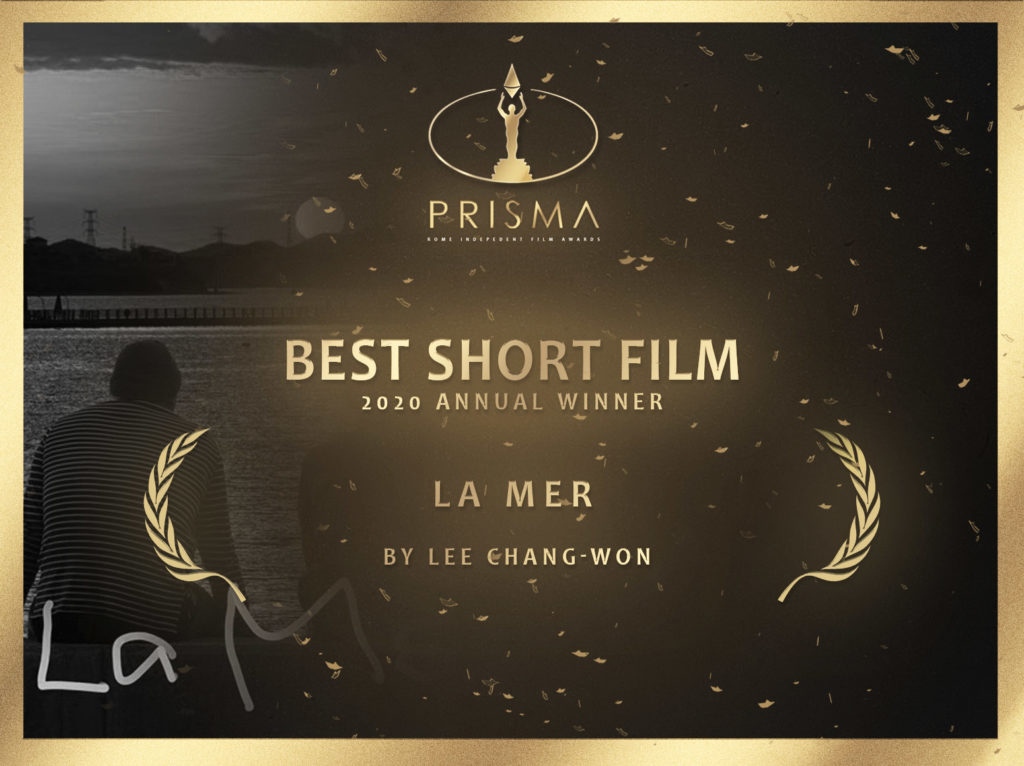 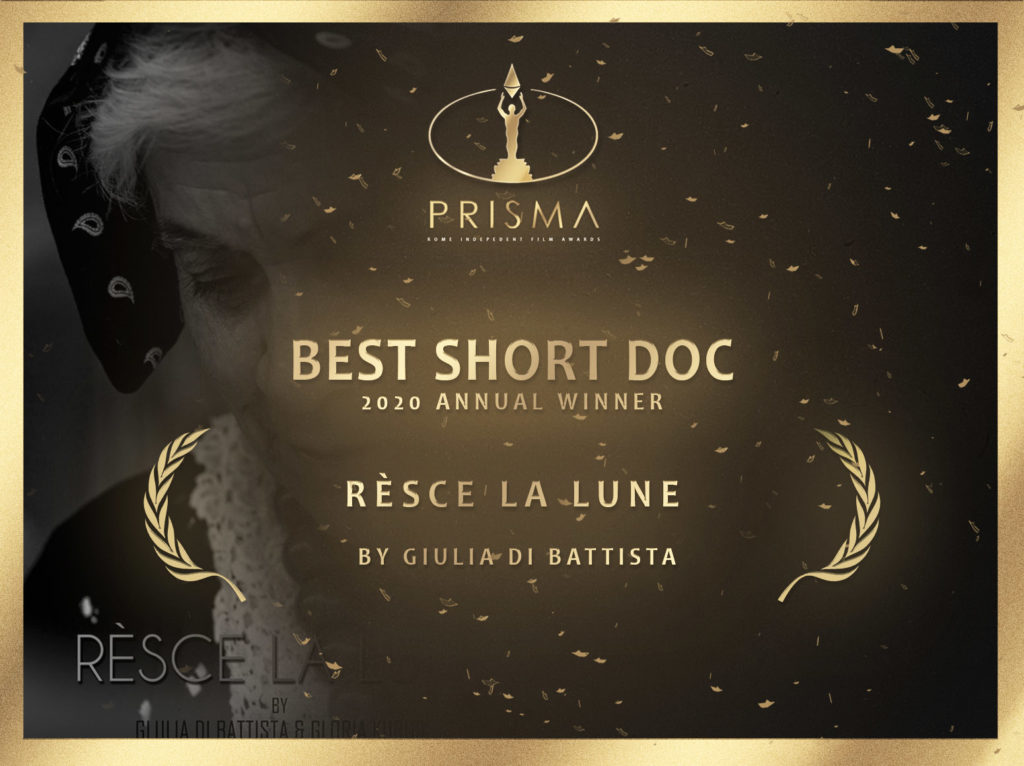 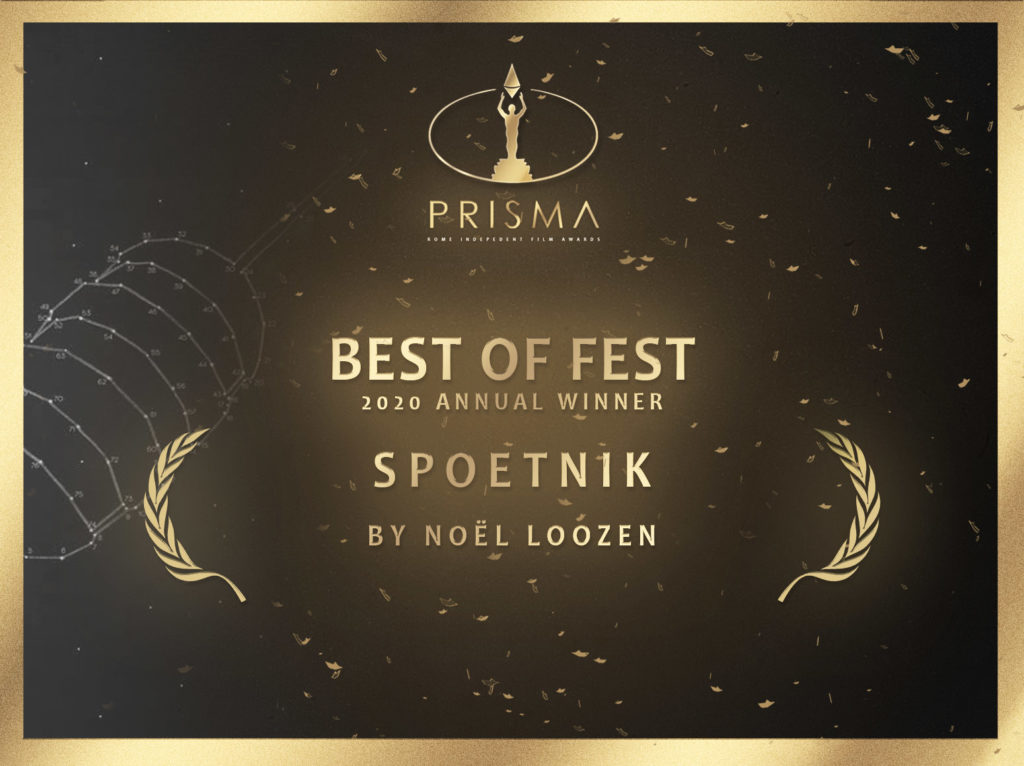 BEST POSTER WINNER
The Man in the Box by Ale Borges, Alvaro Furloni and Guilherme Gehr

BEST SCREENWRITER WINNER
Alvaro Furloni for The Man in the Box

BEST CINEMATOGRAPHER WINNER
Florian Berutti for Life is a Bitch

6. In the land of morning calm by Alessandra Pescetta

Congratulations to the winner of the Best of Fest Cash Prize award! 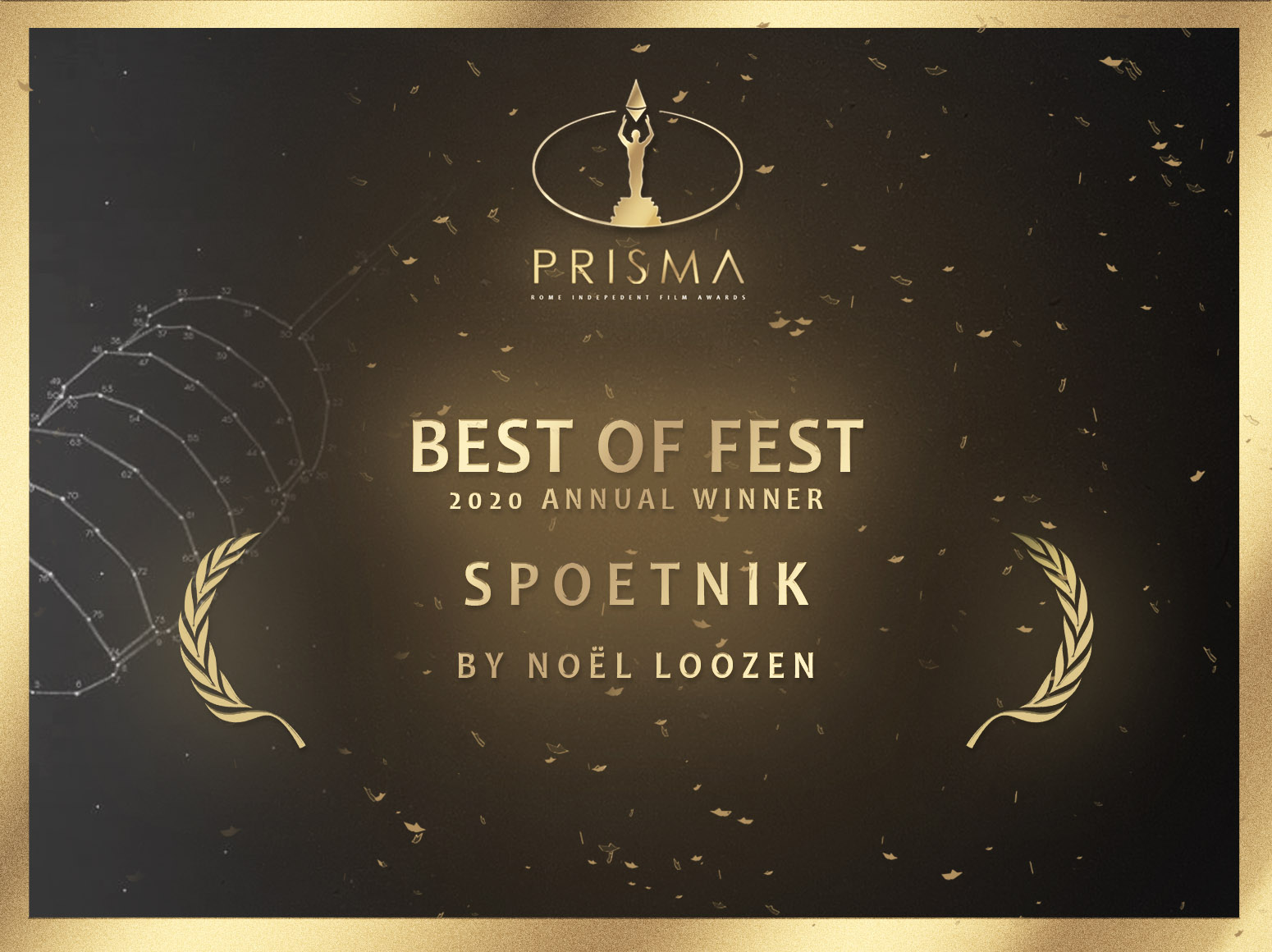