Posted at 07:50h in Semi-finalists and Finalists by prismaadmin

Congratulations to all the nominees of our monthly awards! Here is a list, divided by category, of all the movies that made the cut to the nominations. On April 20 you will know who won! In the meantime, you can pick the official nomination laurels here https://drive.google.com/drive/folders/195dDK1ZgJYK1sRw7lR3BczAr_7WHWkFh?usp=sharing and choose the one for your category. 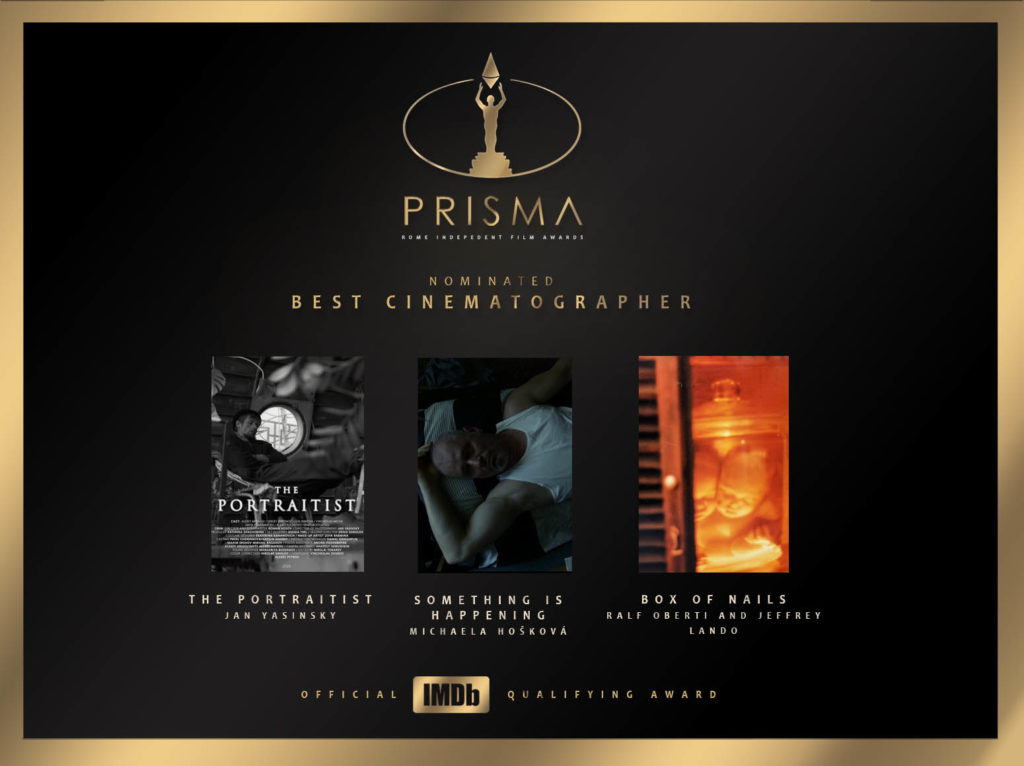 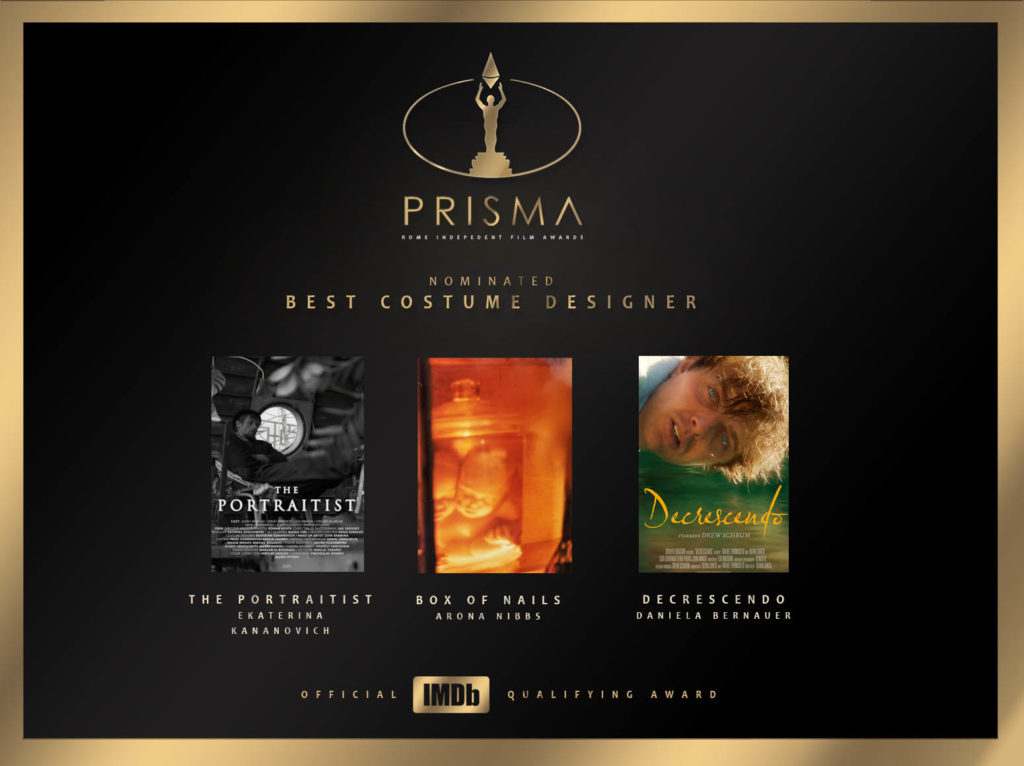 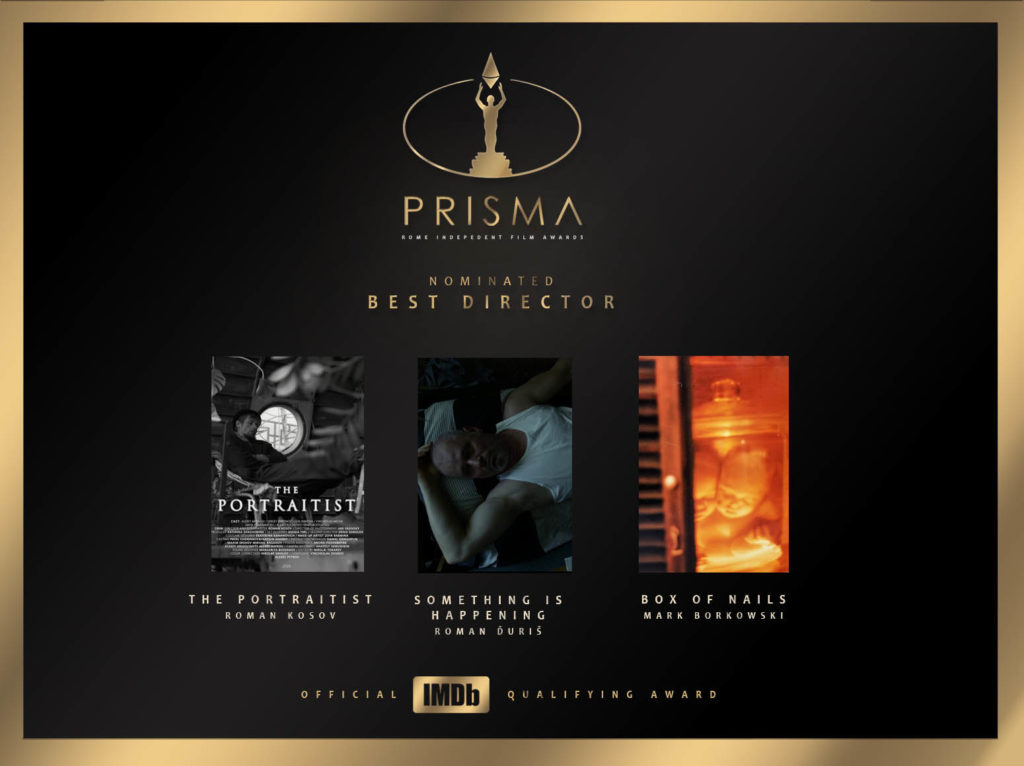 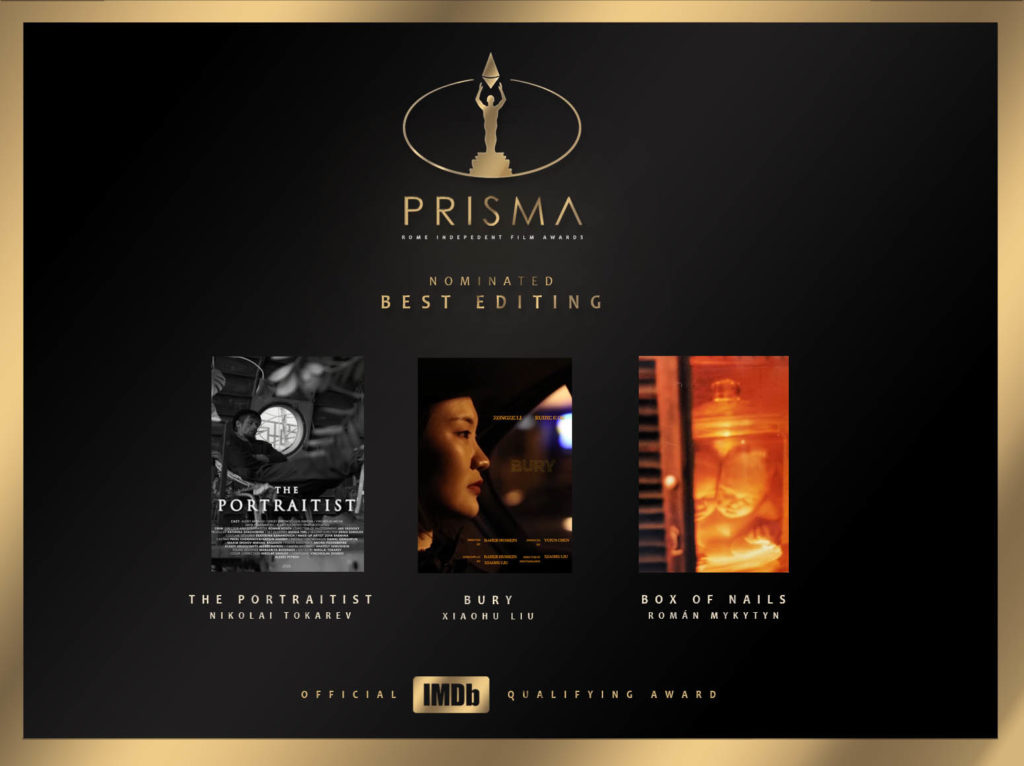 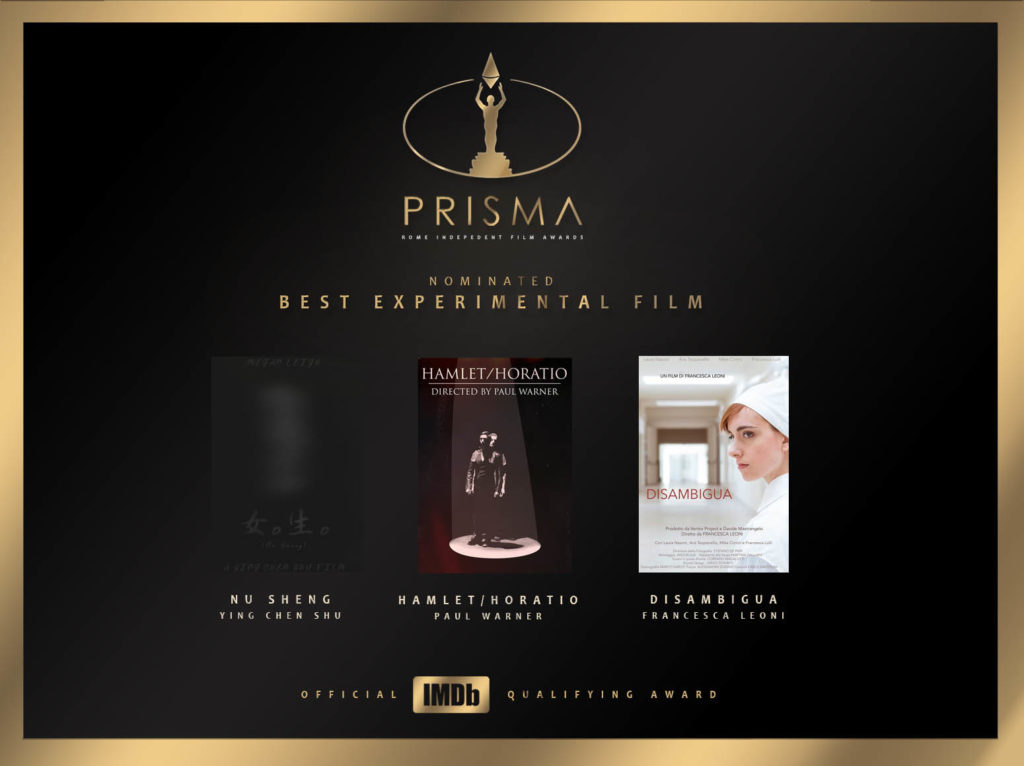 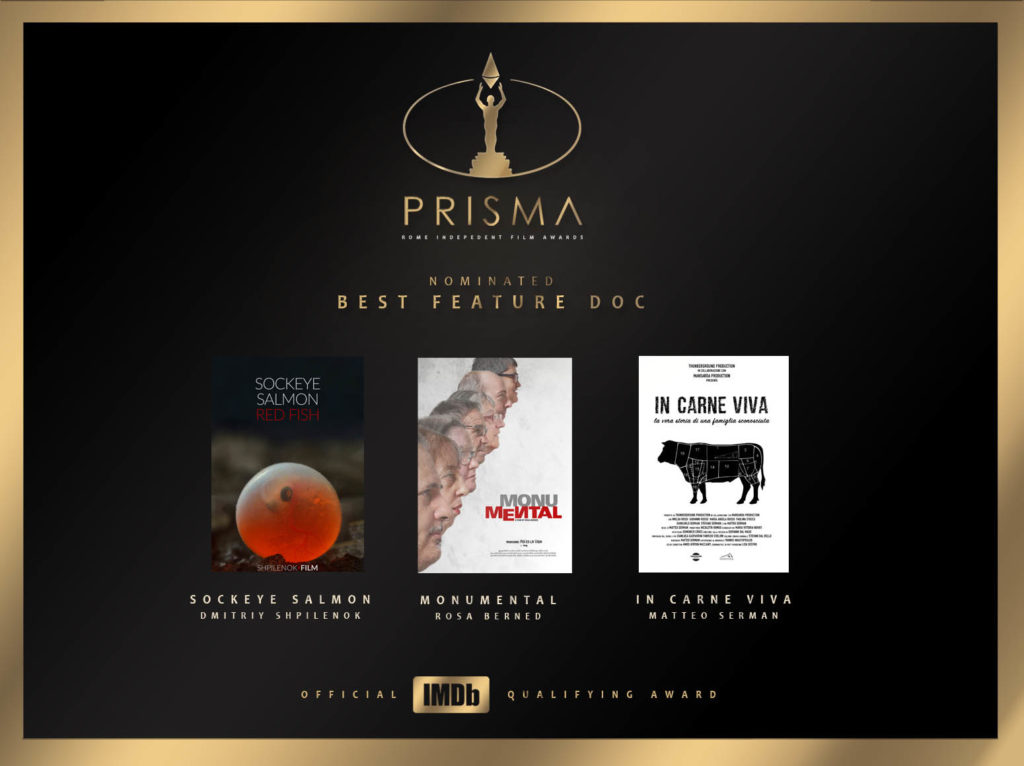 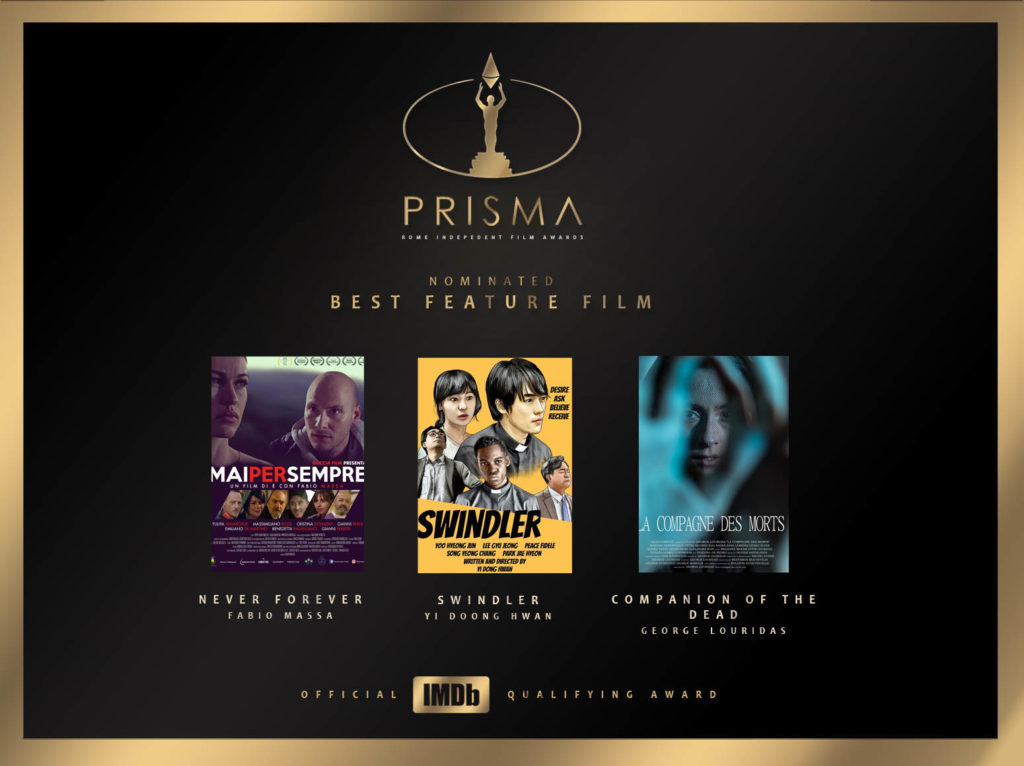 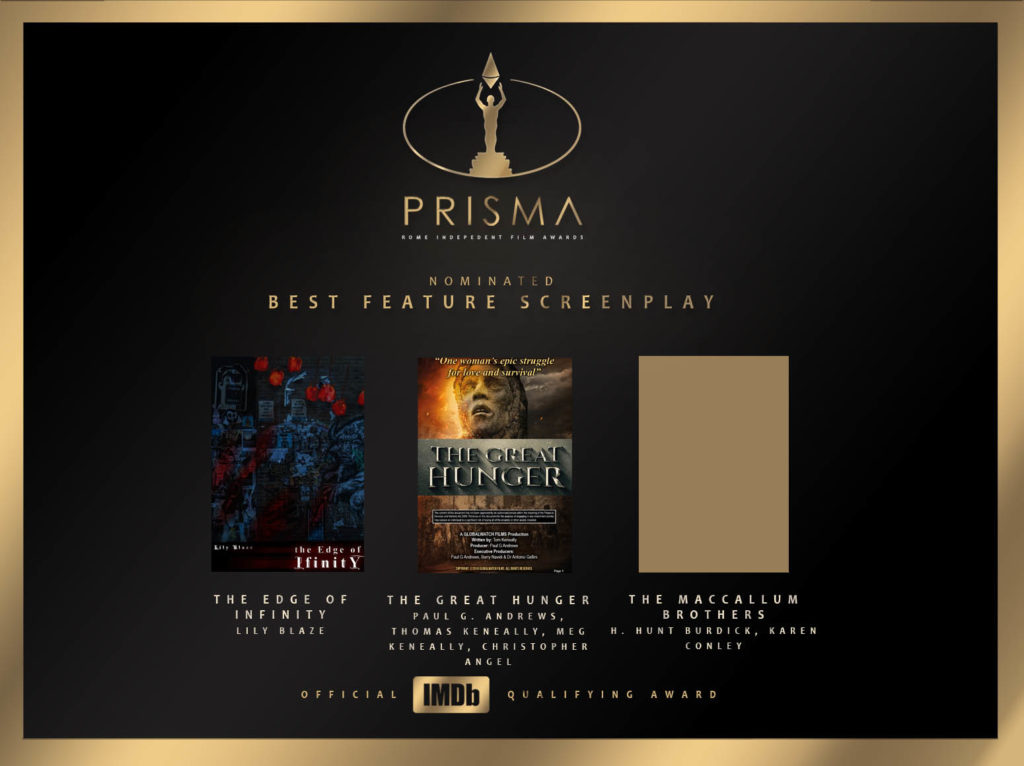 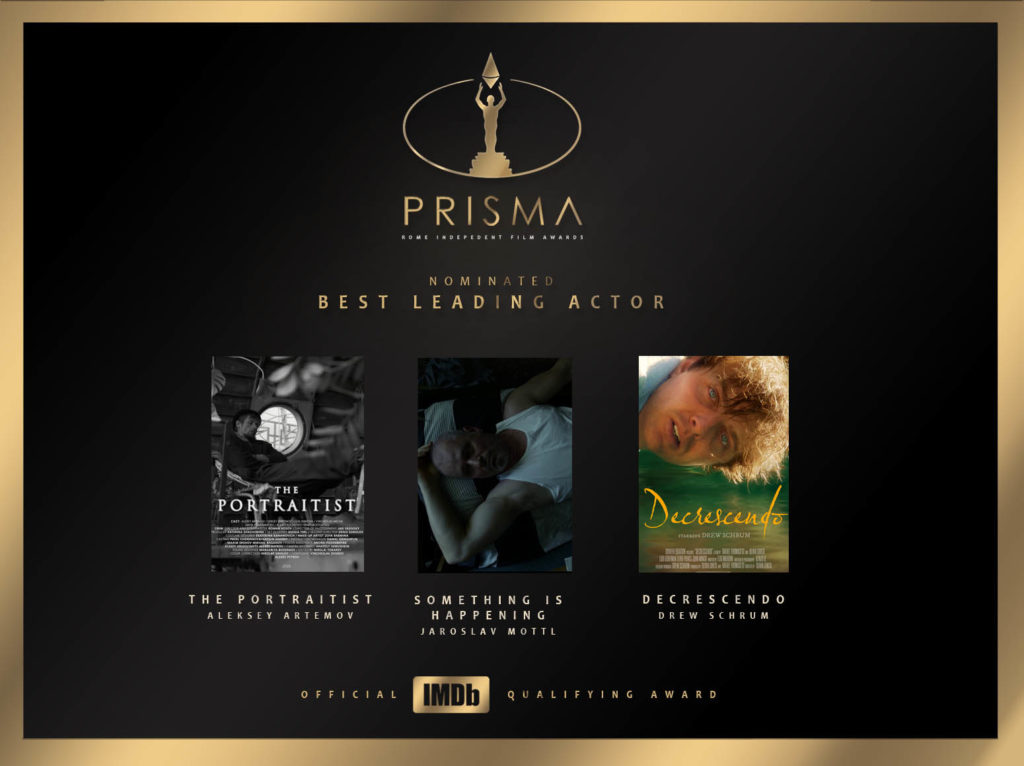 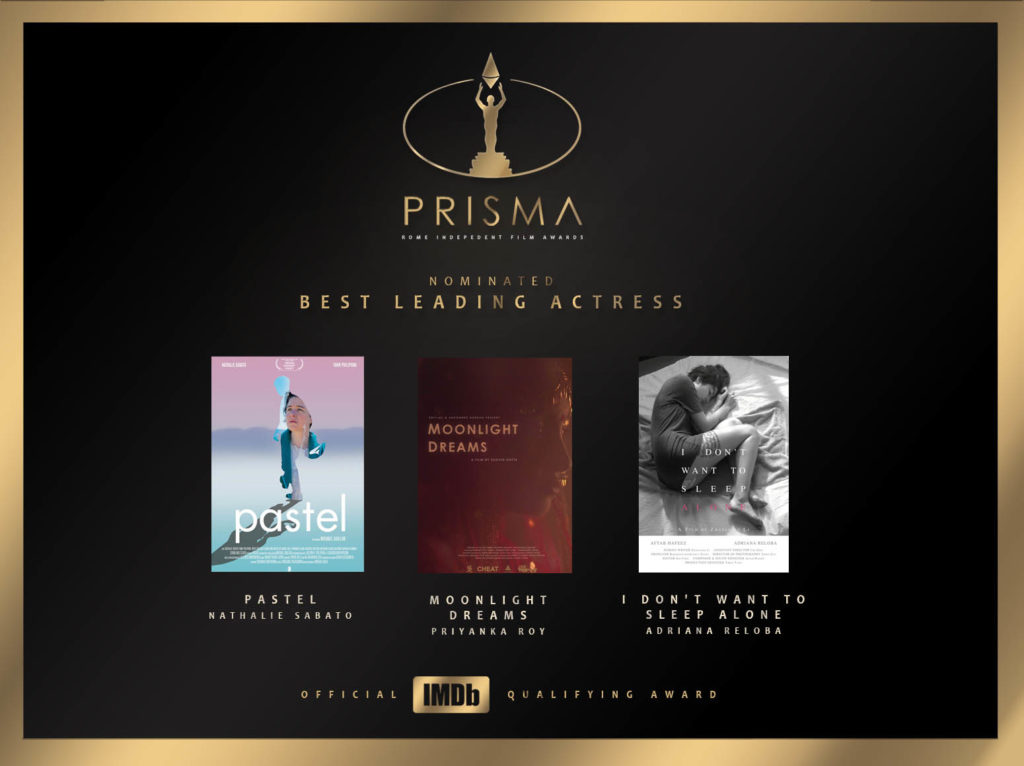 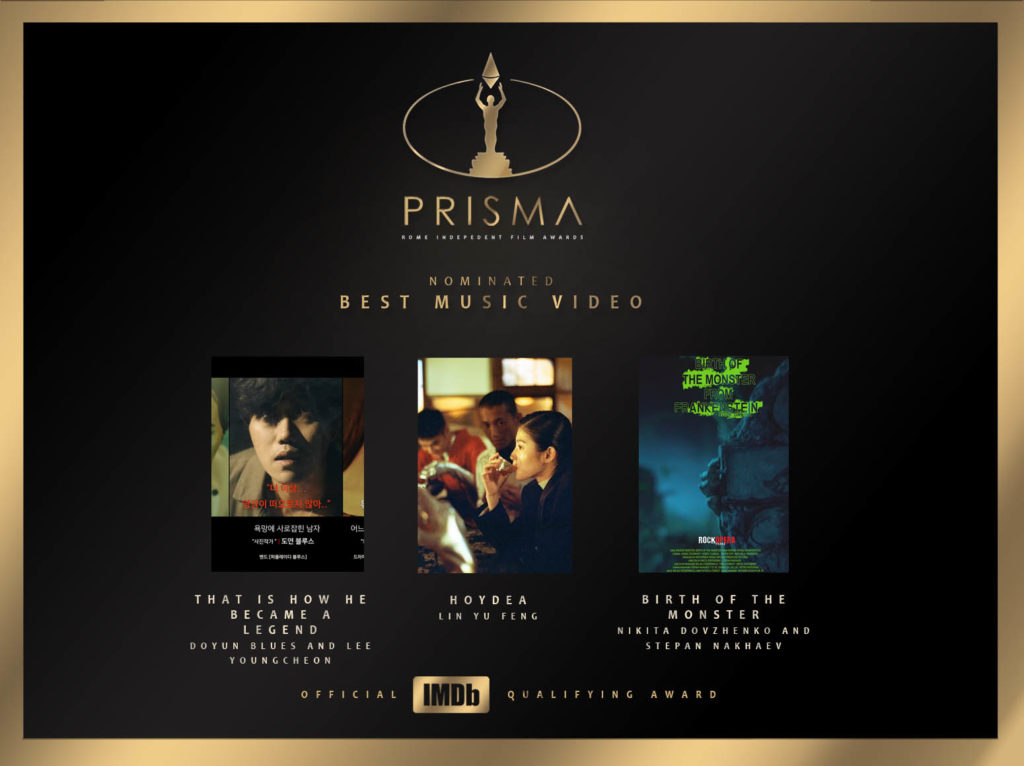 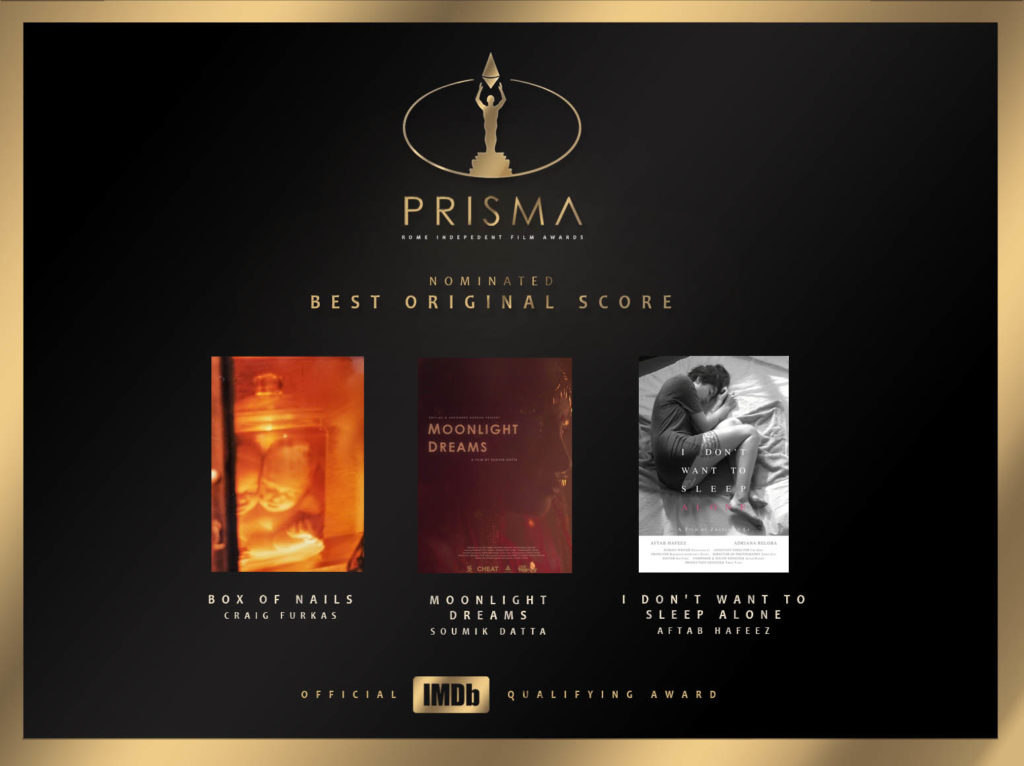 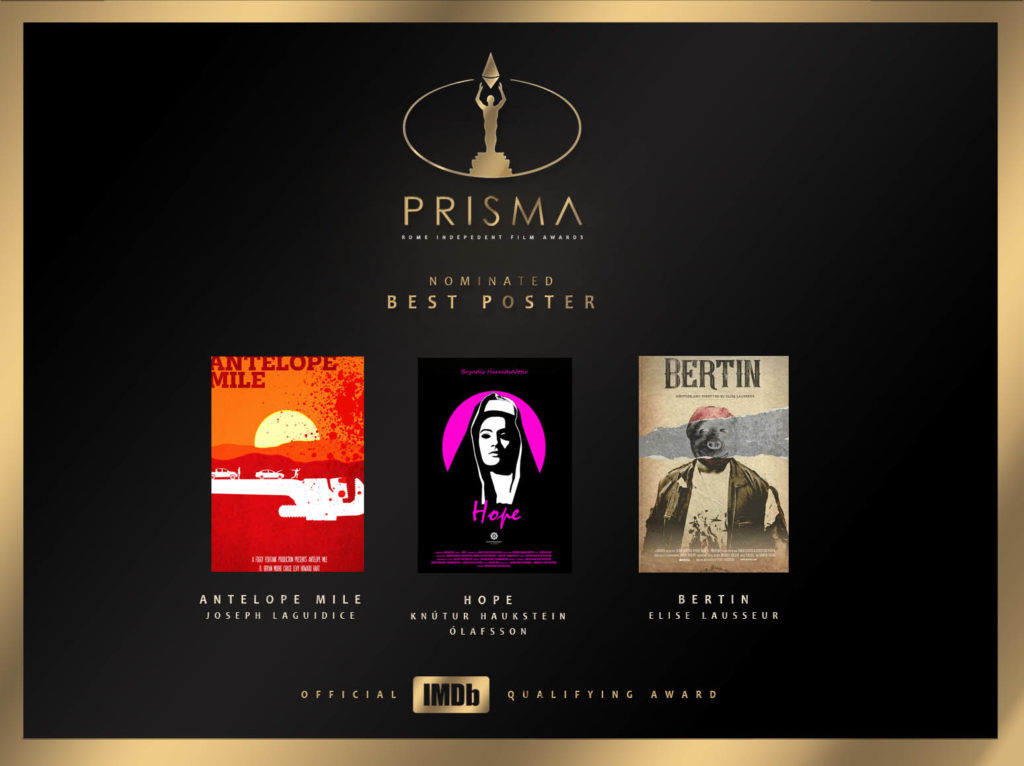 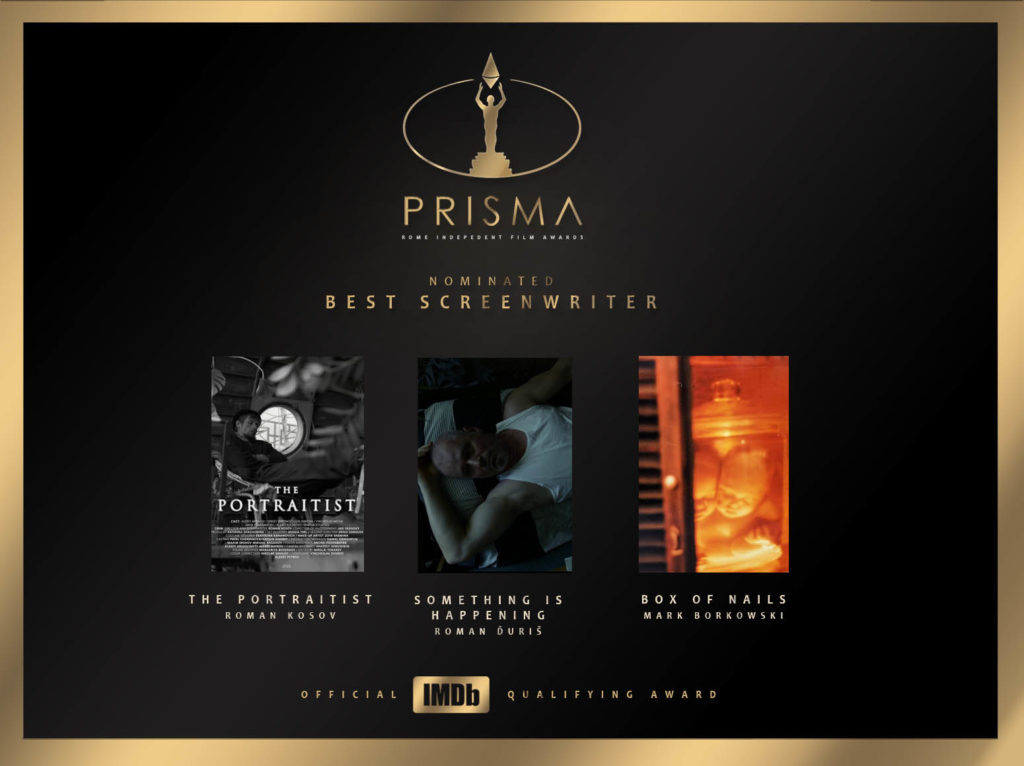 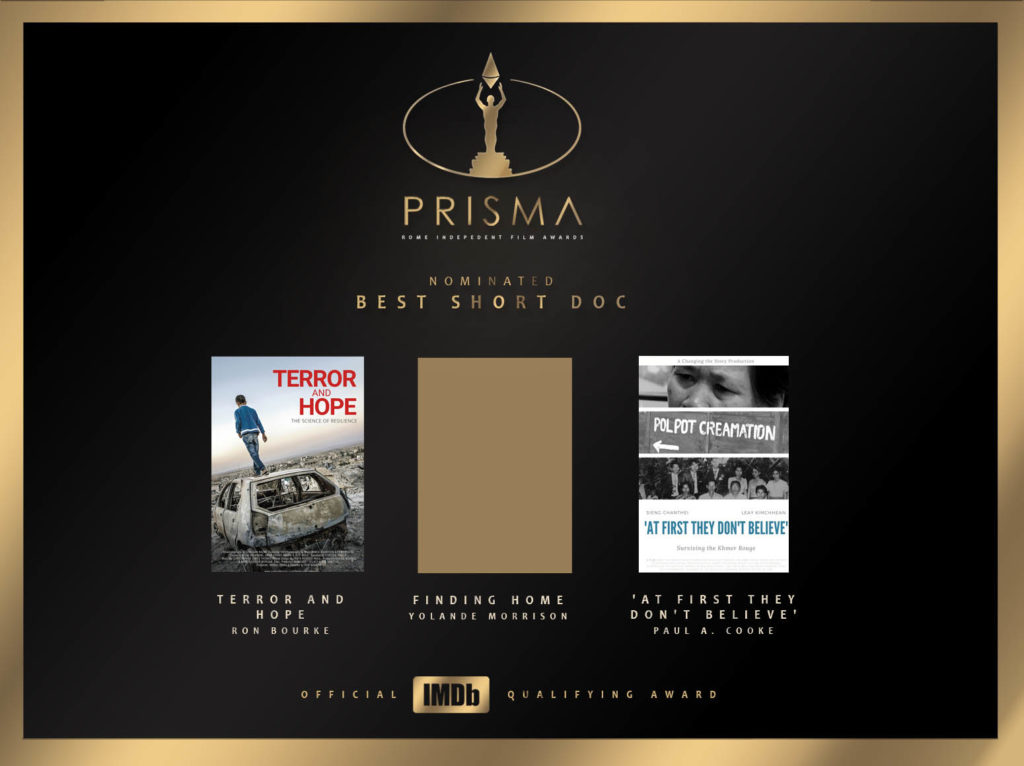 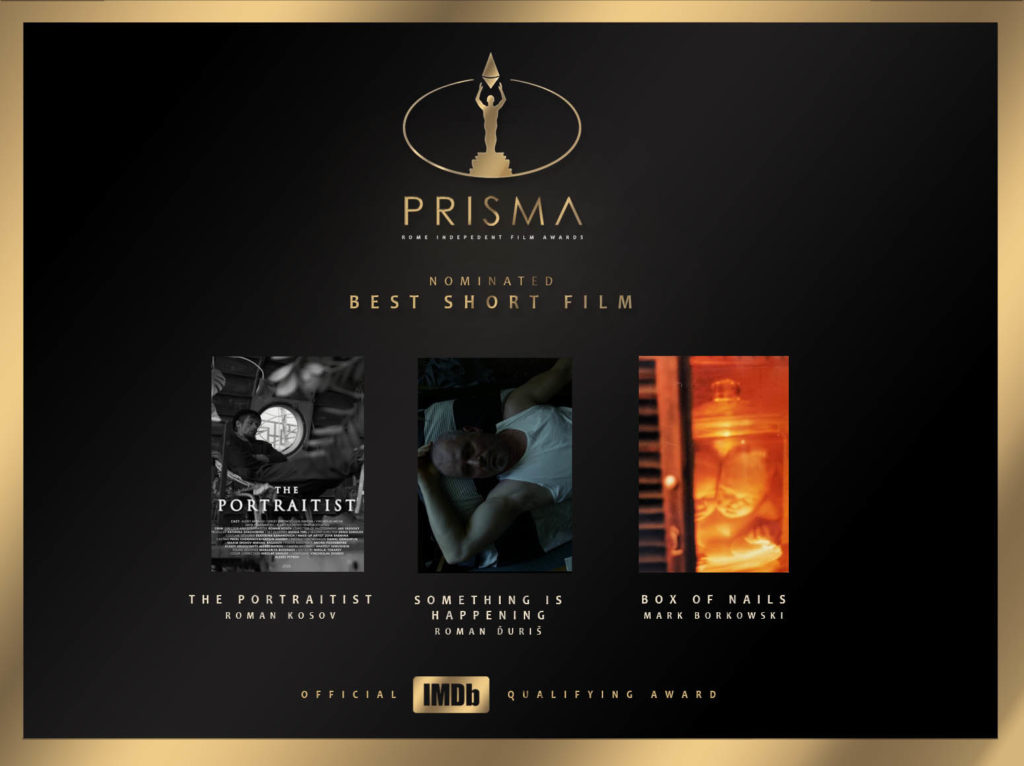 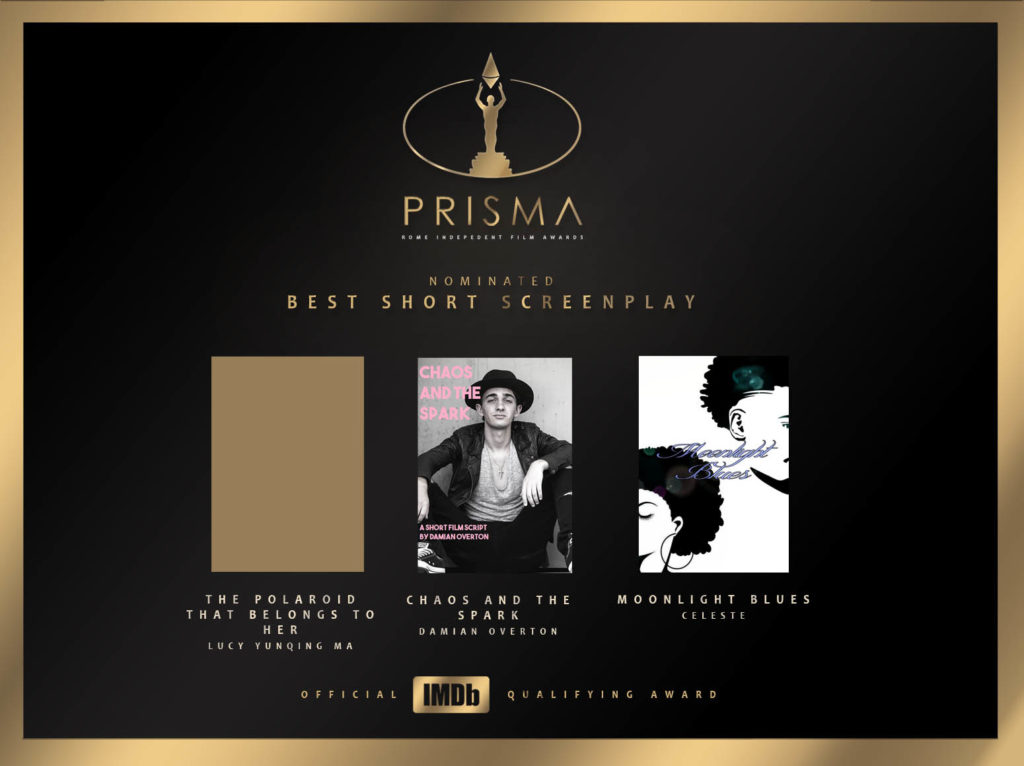 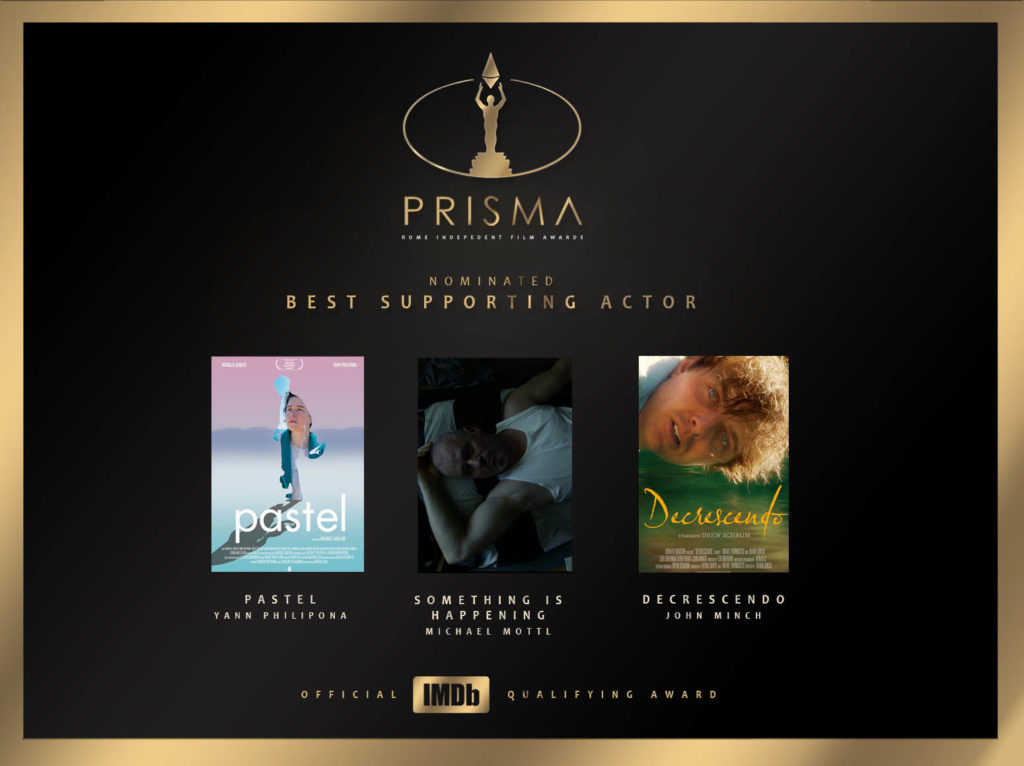 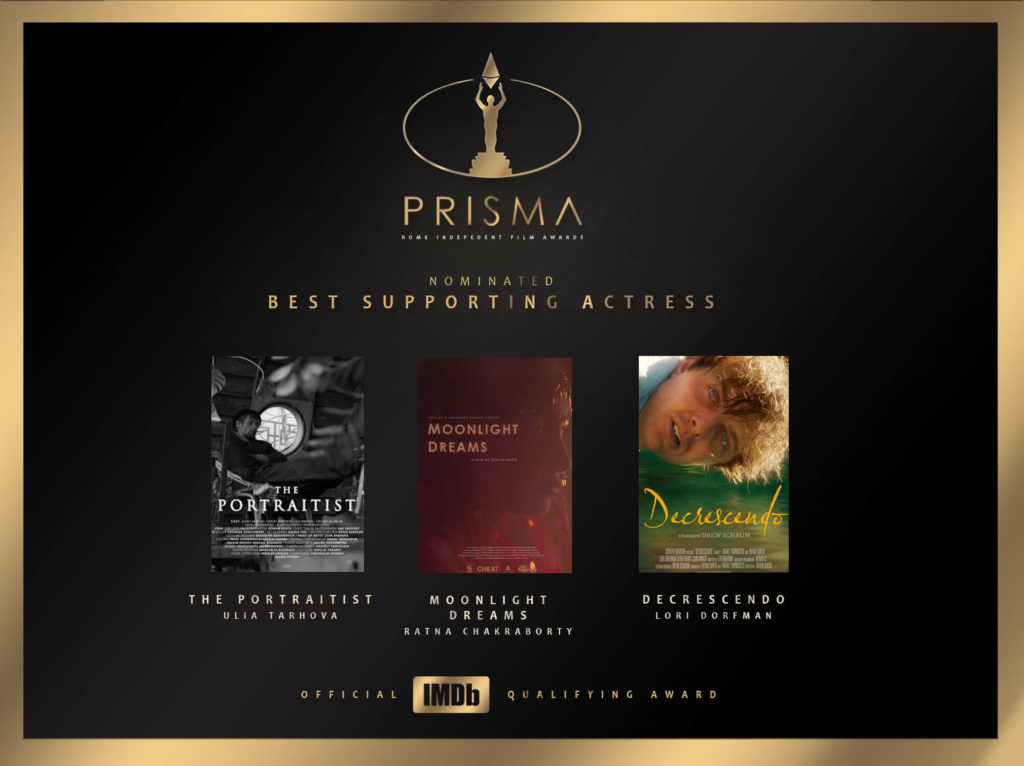 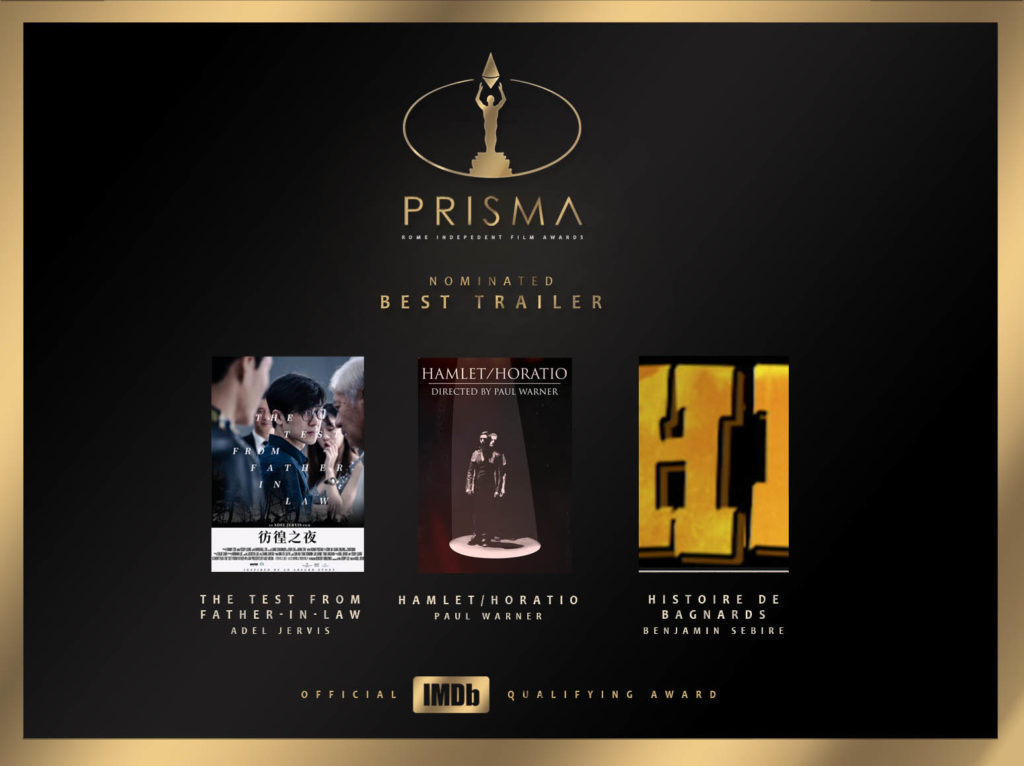 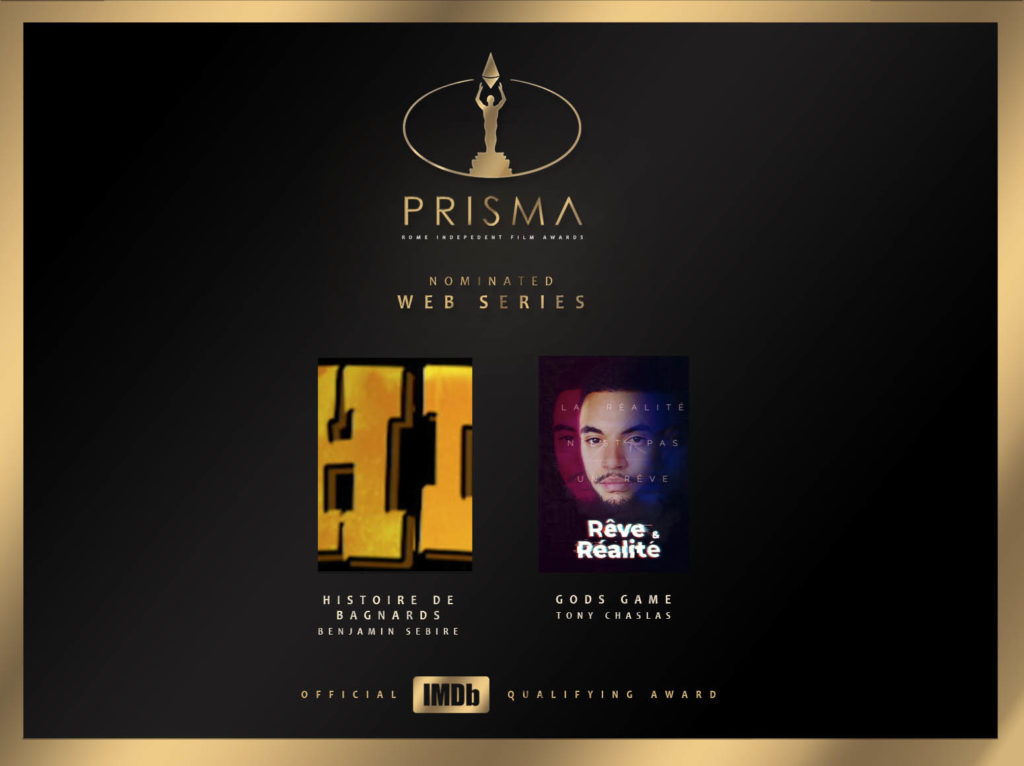 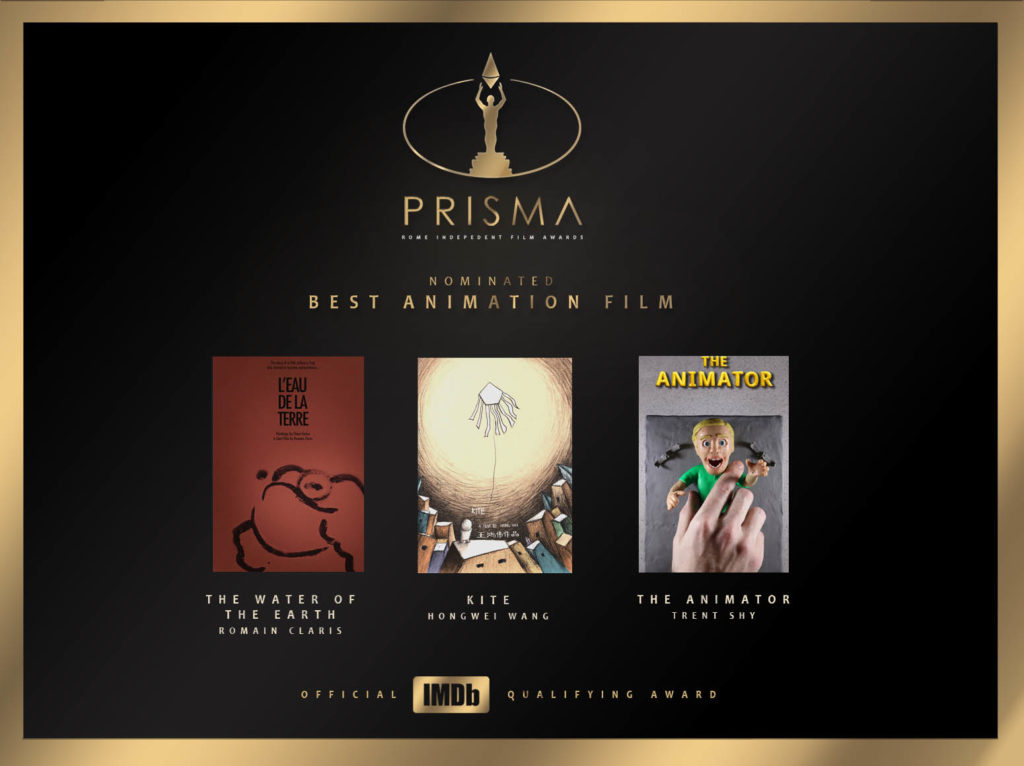 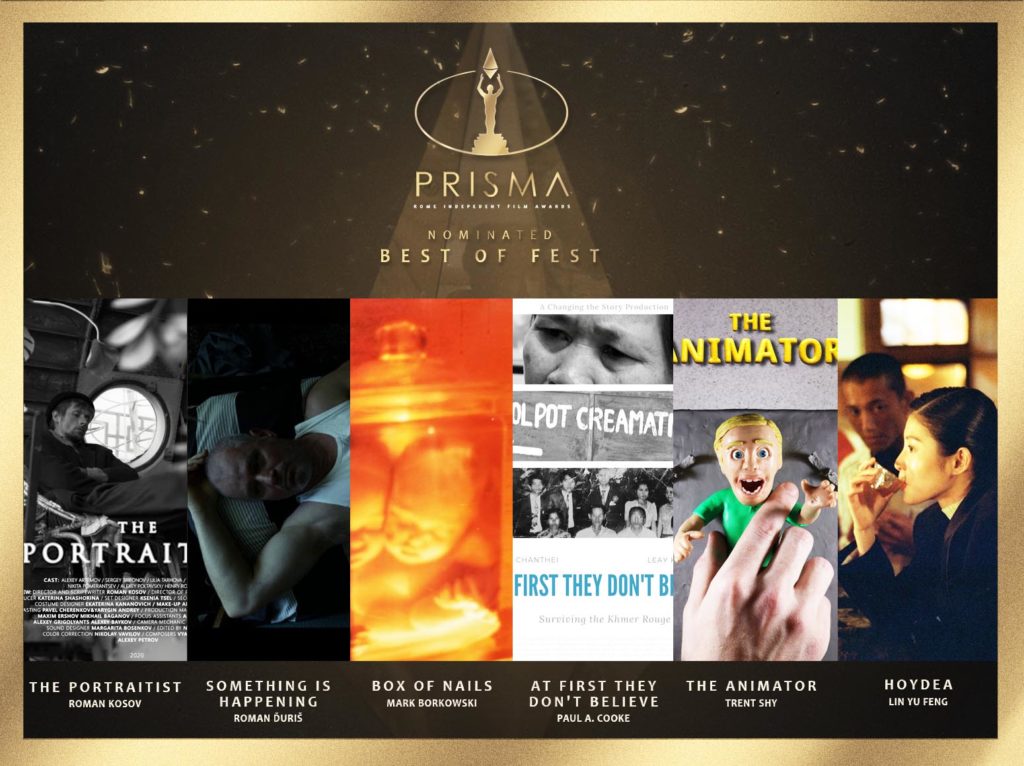 The Portraitist by Roman Kosov
Something is happening by Roman Ďuriš
Box of Nails by Mark Borkowski
‘At first they don’t believe’ by Paul A. Cooke
The Animator by Trent Shy
HoydeA by Lin Yu Feng

Terror and hope by Ron Bourke
Finding Home by Yolande Morrison
‘At first they don’t believe’ by Paul A. Cooke