Posted at 17:54h in Reviews by prismaadmin

“Grabadora Sound” is a visionary story that wraps us slowly and takes us into a world made of night lights and sounds, in which the senses are overwhelmed by the numerous sensory impulses that flow on the screen. It is a seductive story of romance and inspiration built around numerous suggestions that the director, Cristiano Neila, is able to weave together in a large network made up of aesthetics and meanings. The film rests on a solid screenplay, at times laconic, fascinating, tender, capable of creating the aura of a fairy tale immersed in contemporary metropolises. This incredibly original and attractive idea is told through a very refined aesthetic taste, which expands towards all the possibilities of the cinematographic medium: visual, sound, narrative and acting. The protagonists seem to be figures suspended in time and space, ghosts immersed in solitude that only seem to touch the world around them. At the same time, they perfectly embody the search for meaning that deeply unites every human being.

The strong identity that characterizes this film is surprising and makes it a rare experiment in contemporary short cinema. Certainly Cristiano Neila is an author who still has a lot to tell us and knows how to do it. 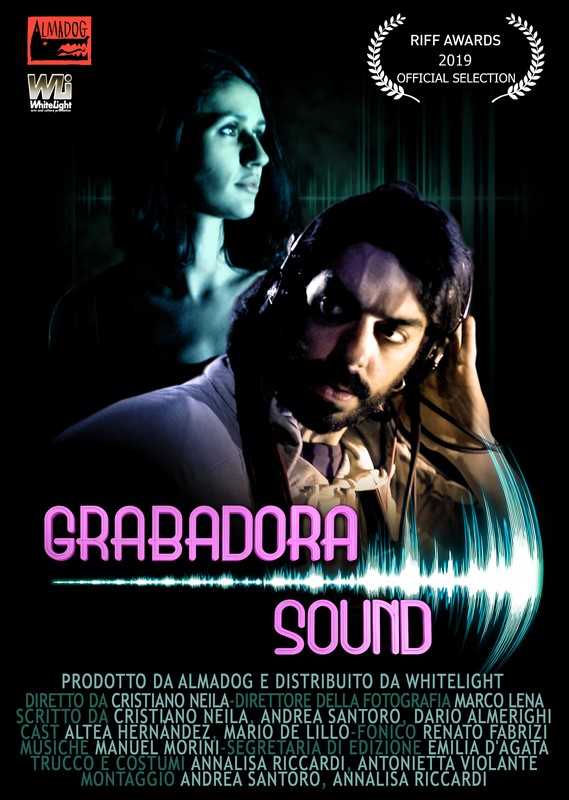