An interview with THOMAS J. ARMSTRONG, director of “Nazir Grotto” 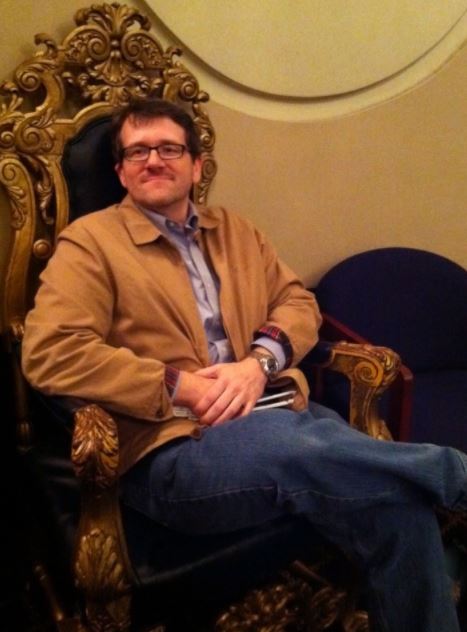 Posted at 19:51h in Interviews by prismaadmin 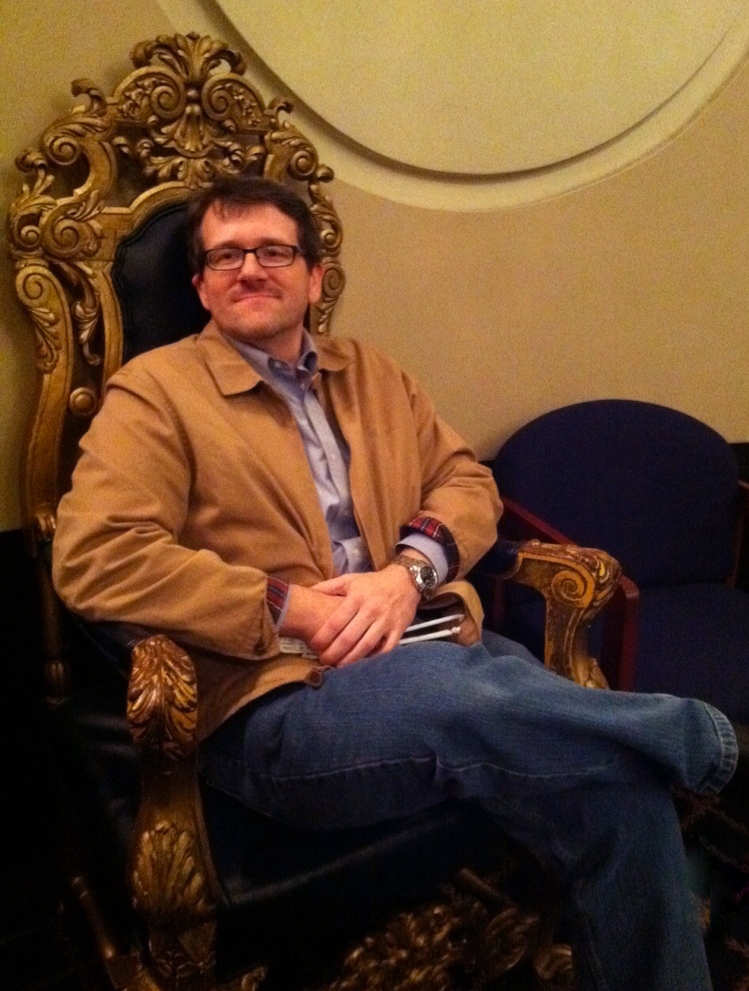 “Cinema is all about revealing truths of the human condition”

Thomas J. Armstrong was born in Scotland but grew up in the United States. Thomas spent two decades uniting technology and art in the corporate world. In 2018, he started working with a tight-knit production company making films. The production team approaches each film as a collaboration. When not on set or doing post, Thomas can usually be found writing next to his wife, Jacqueline, and their three Scottish terriers. The Scotties claim to be a big part of the creative process but the team is not so sure.
https://www.imdb.com/name/nm10061702/
Filmography:
Tender (2018) (Short)
Dead Hand (2019) (Short)
vengo (2019) (Short)
Mural (2019) (Short)
Nazir Grotto (2019) (Short)

-The plot works like a kafkian short story. How did you get such an idea?

The film is based on a short story I wrote years ago. The inspiration comes from the perils a traveler faces in the tradition of argonauts navigating between Scylla and Charybdis. The critical moment that the traveler tries to avoid the Siren’s call or keep out of the clutches of the Devil holds a truth about the human condition. For me, when an artist reveals too much about their work, it steals from the viewer interpreting the art the way they see fit.

–  What did you want to represent with this simple metaphor?

Juxtaposing the beauty of nature with a darker view of human behavior, we can see how easy fortunes can change and roles can be reversed. Everyday we enter the world, we never know what kind of trap might be waiting for us around the corner.

– The style of the film is somehow grotesque, tending to comedy more than to drama. We had the impression it was the proper choice for a story like that. How did you prepare the film style? What were your goals?

Really finding a beautiful setting to serve as a contrast to the darker side of humanity was the biggest goal for establishing not only style but the substance of the story. Setting the scene for a young man to be drawn into a beautiful place only to end up trapped there — it is like the glint of the spider web drawing in prey.

– Is this the kind of cinema you want to do in life? Do you have upcoming projects? What film are you preparing next?

I don’t want to make film that spoon feeds the audience. I feel like the audience’s capabilities are vastly underestimated by commercial films. I want to create film that allows an audience to unravel the mystery on their own, to see their own truth. We have a lot of projects queued up. Right now, I am editing a feature film called Fragments of Jack. The film is about an actor struggling with his dreams and nightmares. We are also in the midst of pre-production on a feature called One Night in the Heartland that will start filming in June 2020.