An interview with WILLIAM C. SIMMONS, director of “Knuckles” 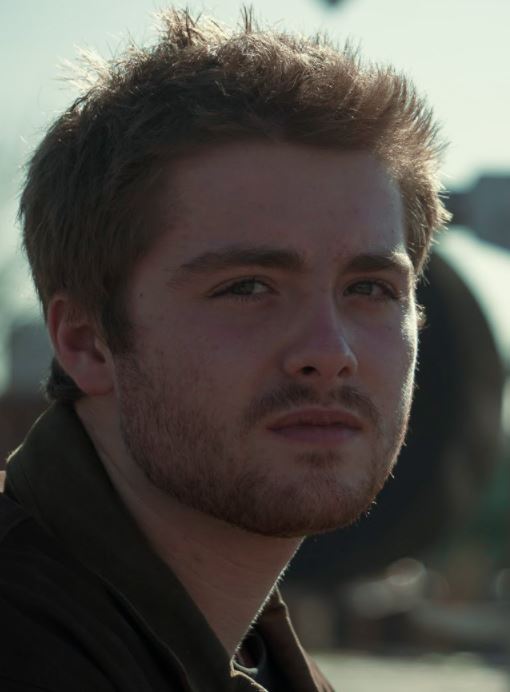 17 Gen An interview with WILLIAM C. SIMMONS, director of “Knuckles”

Posted at 10:12h in Interviews by prismaadmin 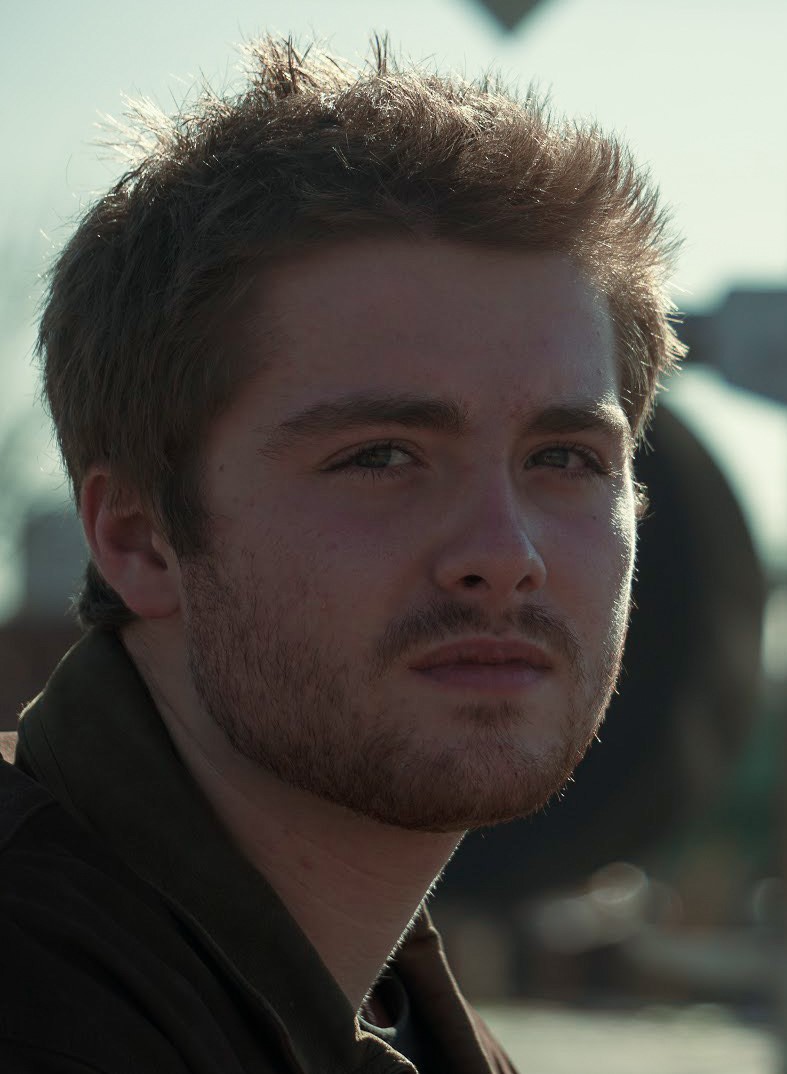 “It’s better to beg for forgiveness rather than permission.”

William C. Simmons was born in New York City but has made Charlotte, North Carolina home. Making films have been apart of his journey since he was a child. He is detail-oriented yet artistic; adept at blending creative vision with extensive technical knowledge and practicality. As a writer/director KNUCKLES is Simmons’s debut short film.

– “Knuckles” is a truly powerful film, capable of mixing very strong emotions with an engaging and complex narrative. What made you want to tell a story like this? Are there autobiographical elements in the story?

The essence of the film boils down to the phrase, “Blood is thicker than water”. I was raised in a family first environment as a child and I wanted to push the envelope on that phrase. When do you draw the line for helping your family? And how does forgiveness affect the dynamics of family compared to a friend.

– Your film “splits” into two temporal fragments very distant from each other. The excellent script keeps them together, through the feelings that envelop the story from start to finish. Speaking of time and feelings, do you think love has changed nowadays? Is it an unchanging feeling that accompanies us from the beginning or perhaps through the ages has it changed shape? I suppose your answer to this question also influences your artistic representation of feelings.

I don’t think love itself has ever changed; the definition of love constantly changes. And everyone has a different definition of it. For some, love is through words of affirmation while others may show love through action. Love is a topic that is often fetishized through cinema but does not often reflect our reality. Love is painful. You cannot have love without its counter parts of despondency.

– the script for this film is truly amazing. It is perfectly balanced between realism and dramatic power. What is your writing method? Are the characters to guide you through the story or do you immediately know where it will go?

I typically have a general idea of where I want the story to go, but as characters develop, I allow them to steer the ship. The hardest part is developing a well-balanced character.

– Your film succeeds in the difficult task of entertaining the public in a very short time. In fact, the short film compels the authors to be short. How do you feel in the short cinema format? Do you feel limited or have you discovered particular advantages?

I think a short film is a different beast compared to a feature length film. If you can’t entertain an audience for ten minutes, how are you going to do that for a feature?

-“Knuckles” is a really well-made film and the technical aspect is excellent. From the actors to the crew members, it’s clear that you’ve surrounded yourself with professionals. But what was the most difficult thing you and your collaborators faced?

I think every indie filmmaker would say money is the biggest hurdle to get a film made. In addition to being the writer-director I had to wear multiple hats; I was the DP, Grip, Gaffer, and Editor. The most difficult aspect we faced was the drawn out breaks between scenes. It took about five months just to finish principle photography.