An interview with JEAN-MARIE BENJAMIN, director of “We will rise at dawn” 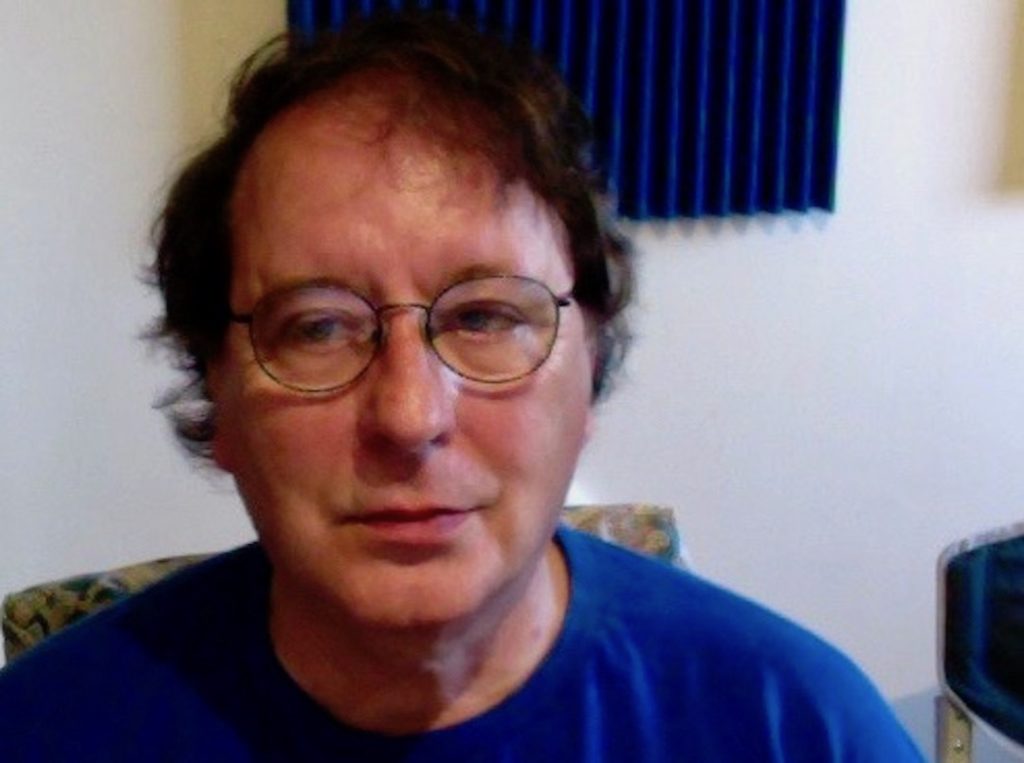 17 Gen An interview with JEAN-MARIE BENJAMIN, director of “We will rise at dawn”

Posted at 08:24h in Interviews by prismaadmin 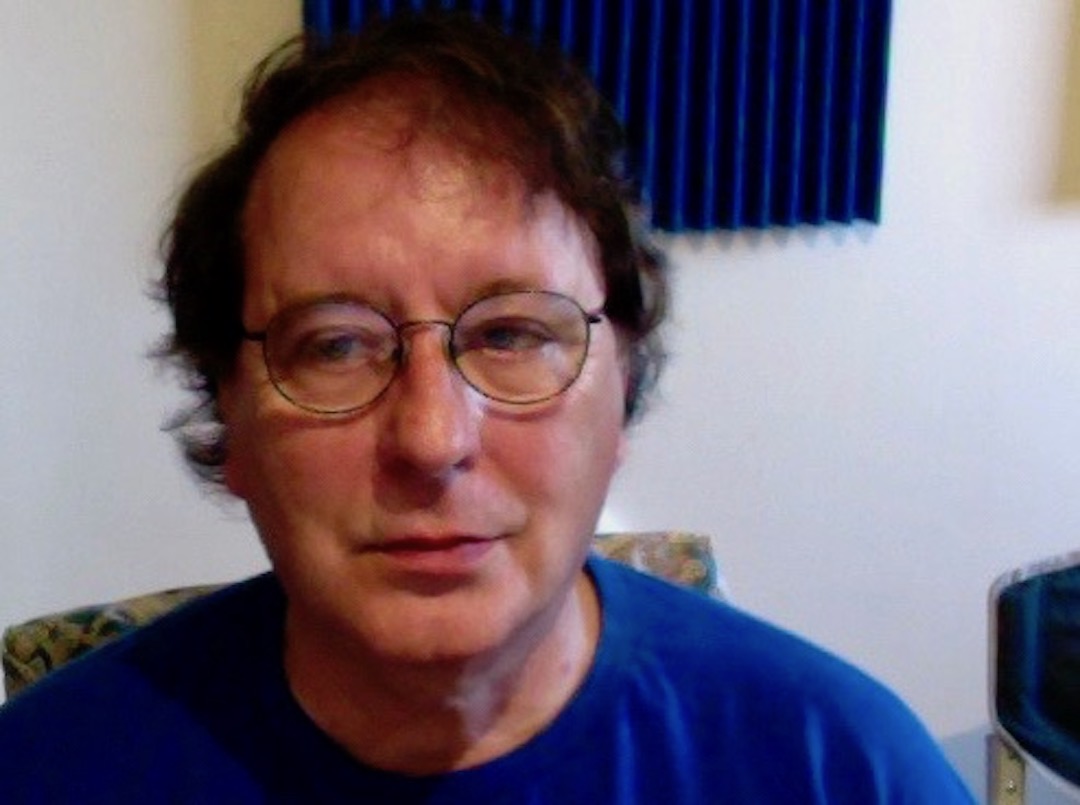 Music
He is a composer and conductor, and plays the guitar, piano and electronic
keyboard. He has composed numerous works of classical and popular music.
From 1966 until today, he has recorded 28 albums (works of classical music, film

soundtracks and popular music). He is the author of the Official Anthem of
UNICEF (Ode to the Child), created in Rome in April 1984 (Choir and Orchestra
of RAI, Rome, transmitted in Eurovision).
Paul McCartney has recorded the Benjamin’s Ode to the Child. He has
recorded music scores and songs for singers in France, Italy, Holland,
Germany and disco music in London (1973-1978). He’s the author of
various film soundtracks “The Bible” by Marcel Carné, “Servant et Maîtresse”
by Gantillon and various documentary films). Composer of the music scores for
the film “MOTHERS” produced by Condor Pictures in London, directed by
Liana Marabini, released in Italy on 13 April 2017.
Some of his classical compositions are: Oratorio “The Creation of the Angels”
for soloists, mixed and male choir and orchestra, Madrid Opera (1975) and
Rome RAIUNO (1984); Jerusalem Symphony, Paris, Salle Pleyel Symphony
Orchestra (1972); Concerto for cello and orchestra (Geneva); “Salve Regina”
for mixed choir and strings, Rome (1994) and many more.
Theatre
He is the author of a play about Saint Francis, which had the world premiere at
the Kremlin Theatre in Moscow (1992) and was broadcast on Russian
television.
Books
He has published ten books in Italy, France, Switzerland and Ireland.
Other
He is a member of the “Société des Gens de Lettres de France” and of the Union
of Italian Artists.
Special Events Officer at the UN for UNICEF (1983-1988)
Montyon Prize of the Académie Française for his book “Jean-Paul II: L’Octobr
Romain”.

– Your film has a strong personality, which immediately sets it apart on the film scene. With sensitivity and courage he tells a wonderful story of discovery, friendship and faith. Nowadays, in this profound moment of cinematographic revolution, religion must find new spaces to communicate with art. Is there still a deep and contemporary link between art and religion, in your opinion?

– Behind the exciting adventure of the two young protagonists, “We’ll rise at dawn” hides a deep and complete historical and geographical research. How important was the documentation work in the writing and directing phase?

– You are a writer, a composer, a director and a Catholic priest. Your talent and faith expand in all directions, reaching different artistic fields. I suppose your artistic inspiration is deeply connected to religious faith … How does your creative process work?

– Italy is a wonderful country, full of history and wonderful places, breathtaking architecture and a deep bond with Christianity. What prompted you to tell the story of Padre Pio and that of Luca and Sebastiano?