Posted at 17:36h in Reviews by prismaadmin

“Interview with Marilyn” at first looks like a nostalgic reconstruction of old atmospheres and of the fascination with one of the greatest icons of the history of cinema, but it develops into much more than that.

By staging the story of an immigrant women trying to build her destiny and create from sratch a life based on her own will against the obstacles of the world, the film in the end works like a powerful metaphor of our times: the spectator is brought by the director to emphatize with the protagonist and her destiny as something bigger then the story itself, a representation of a times where people coming from tougher backgrounds have to endure great psychological pressure from the world, especially the entertainment industry.

A very good representation that is well acted and staged with simplicity and elegance by Agatino Zurria. 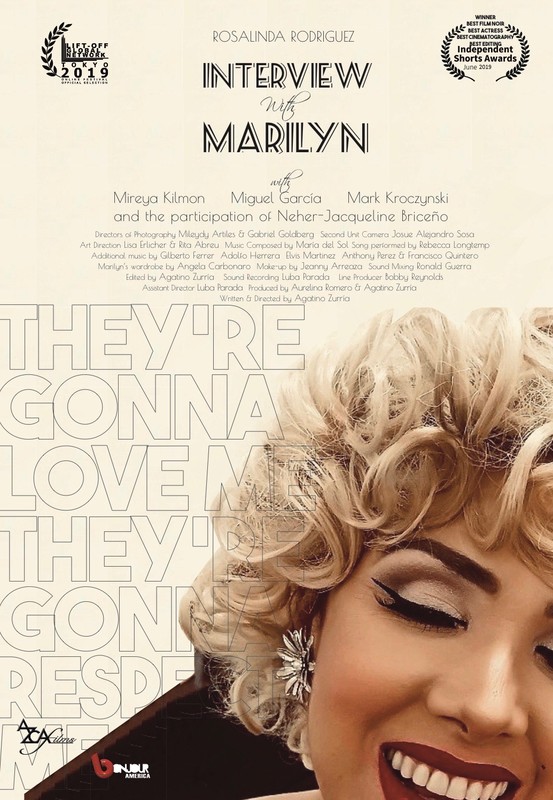