Posted at 17:39h in Reviews by prismaadmin

Innovating a film set in a post-apocalyptic environment is not an easy task: many films have been done in such a setting, and in the last years it has become quite a fashion to stage stories in this metaphoric era to come.  That said, “Flight” by Stefan Fleischlig-Tangl, works really well in creating a thriller atmosphere full of suspense and anticipation for the destiny of its protagonist.

Brilliantly shot with a great, desaturated cinematography, the film brings us in greatly designed spaces, with a good cure for the detail, making us really feel a different time and space and making the spectator emphatize greatly with the protagonist and his pain.

Even if it is a first film, there is already a great mastery into not rushing the slow-paced, contemplative sequences, giving the film an authorial vibe from beginning to end. A special mention goes to its costumes, make up, set design and acting, that are really able to create a believable environment where the plot can unfold with great realism, making us feel the same hope, pain and danger of the leading characters in front of his forced, tough choices. 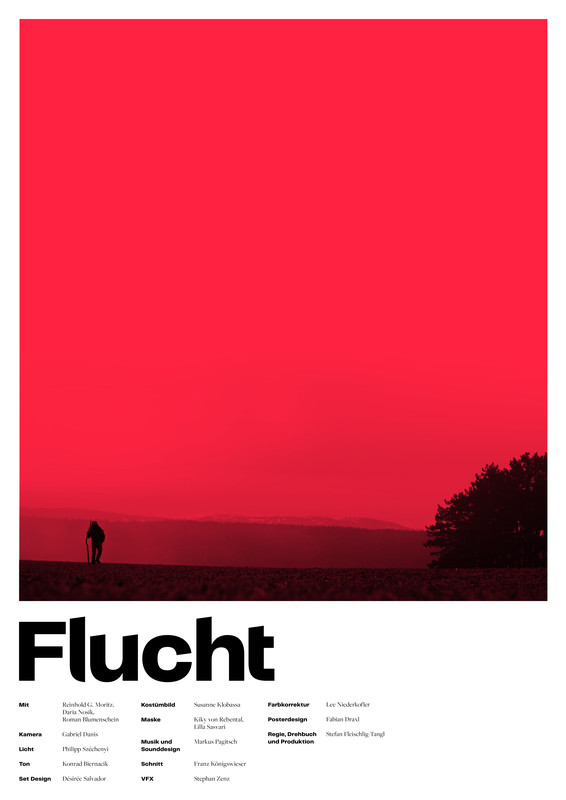