Posted at 17:41h in Reviews by prismaadmin

What’s good about “Delirium” by Hari Prasad Boora is the courage it has to really deal with the most difficult feelings and situations a human being can find himself into. Using tense music and a great rhythm, it puts his protagonists in confrontation with big moral dilemmas they will have to overcome in order to find a new place in the world and in their life.

Shot with many experimental techniques and with a peculiar, frantic rhythm, its vivid colors and music are a choice of representation of actions that have the same importance and urgency. Alcoholism, pain, sense of guilt, remorse, ambition and affection are just some of the feelings that are greatly represented in the film.

The director chose a style for the film that put its characters into extreme, tough parenthesis of their life, and then showed the spectator how even the darkest of all nights can turn into a new dawn for a human being if he follows his purest instinct. What will the spectator choose? To be like the father or to be like the son? 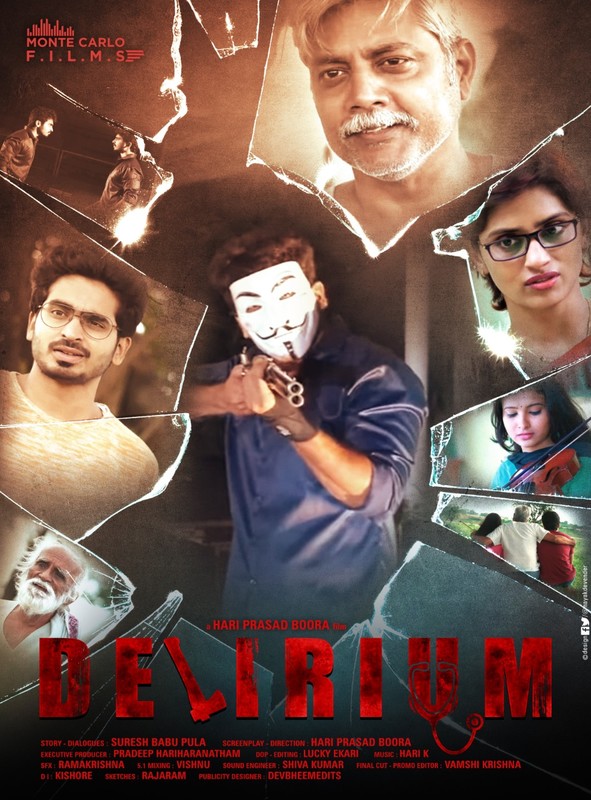