“CALL FOR FIRE” by Sean Kinney

Posted at 17:27h in Reviews by prismaadmin

Call for Fire is an exhilarating black comedy about war and men, which, balanced on a ruthless irony, offers us a deep and sincere portrait of human relationships. The director, Sean Kinney, borrows two famous literary characters from Hamlet’s Shakespearean tragedy and builds an exciting and amusing tale that hides a great complexity behind an apparent lightness. The comedy of this reckless couple actually conceals the profound drama of all humanity. With a great rhythmic sense for humor, Kinney stages a refined story, which starting from the script reveals a great sensitivity towards the cinematographic matter. The almost experimental overlap of numerous shooting techniques make it a film with an exciting visual system, perfectly integrated with the story told.

Kinney also makes use of real soldiers out of service, which embellish the representation with a touch of perfect realism to offset the scratchy and at times surreal humor of history.
A final praise to the editing, very skilful in measuring the narrative tension and relaxation that alternate in the text. 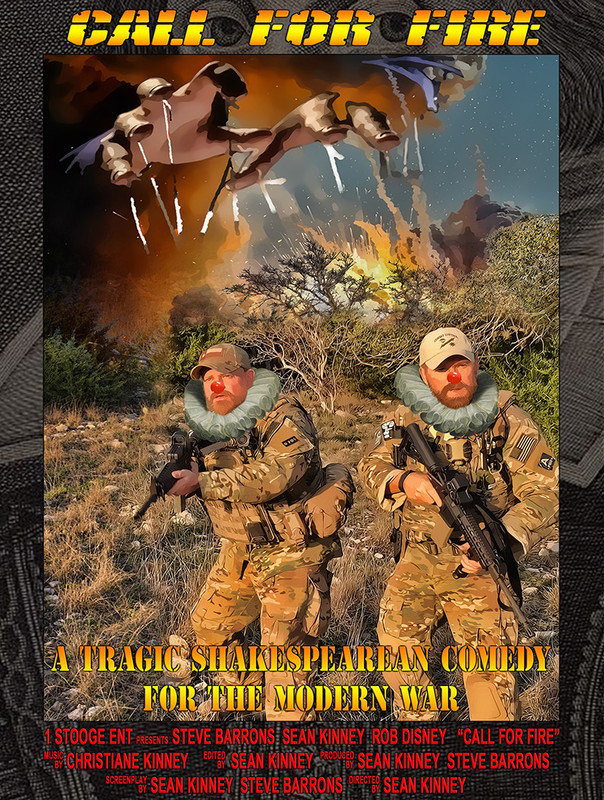