Posted at 12:57h in Reviews by prismaadmin

“Absurd” is an incredibly complex short film, and in just six minutes, the director, Cyril Joseph, manages to build a profound universe of suggestions and subplots that in the end escape the predictability and give us a shocking ending. What is most striking about this intense film is the cinematographic language used to tell this story. The choice to not to use dialogues proves to be a great intuition, and silence becomes an instrument of communication even stronger than words. But Joseph turns it into something more. Silence becomes a blank page, on which sounds and movement insinuate themselves, in an enveloping sensorial orchestra that slowly weave a web full of meanings. The refined work of staging does not end here, and the narration reaches its turning point in a fulminating way, nailing the viewer to reality, which until then had been sublimated in a splendid choreography. In fact, the film proceeds in a fascinating, slightly naive atmosphere, but just apparently “naive”. The camera lets itself be guided by the pretty looks of the little girl and lingers on the delicacy of the bond between the two protagonists.

In the second half of the film, with great talent, these suggestions are completely reversed with a mature awareness that leaves the viewer bewitched and surprised at the same time. Cyril Joseph therefore gives us a piece of true cinema, in which reality and its social urgencies become part of a broader expression involving the senses and the artistic narration, in a winning combination. 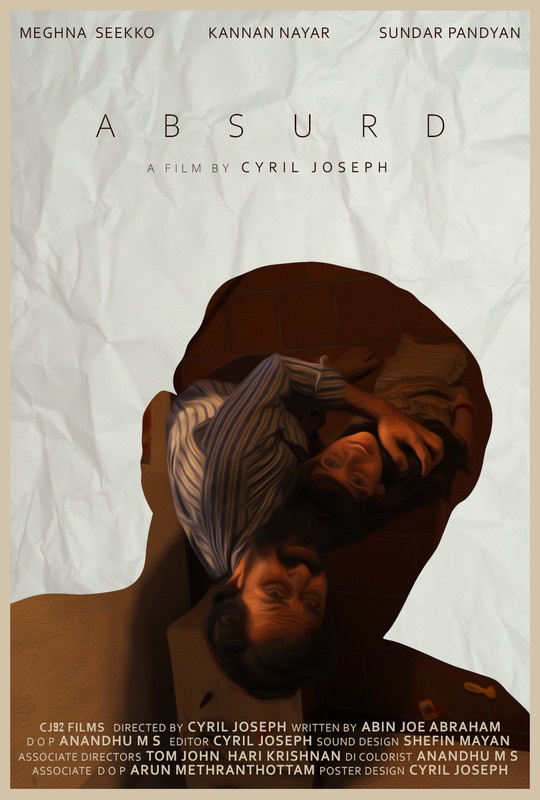