Posted at 20:08h in Reviews by prismaadmin

“Rifugi” is an incredibly delicate film, but at the same time capable of making the depths of our soul vibrate. With great directorial skill, Luca Cutini stages the intimate drama of a child, grappling with a world from which everyone tries to protect him. But sometimes, the truth comes looking for us and drags us beyond the limits of common sense, beyond the limits of courage. In just 14 minutes, “Rifugi” is able to open a deep look at these issues, immersing them in the context of war, in which human feelings become stronger, more extreme and meaningful. In this regard, the director’s aesthetic choices reveal careful historical research, which finds its most spectacular element in black & white. A brilliant cinematography is able to bring the narration to a higher level, where a shadow or a glimpse of light become an integral part of the story. The story told by Luca Cutini is a powerful story, and the director, with great courage, lingers on the faces of the protagonists, in long close-ups, which force us to deal with the deep emotions of the characters. The ingenious intuition of the story, structured in the underground, reveals itself to be a highly valuable cinematographic choice. It’s this kind of choices that bring the film to an authorial level, with a precise and amazing identity. Around the protagonist, faces move and relationships strengthen among the inhospitable shadows of the underground refuge, and with great skill the camera embroiders this human canvas of complex feelings that are the background to the main story. Despite being in the background, they frame the story in its moving universe. Certainly a praise goes to the script, capable, already from the written word, of creating the delicate poetics expressed throughout the film.
Editing chisels these sequences of faces and silences full of emotions, with the care and sensitivity of a great cinema that has perhaps disappeared.

A praise to the actors and technical departments. 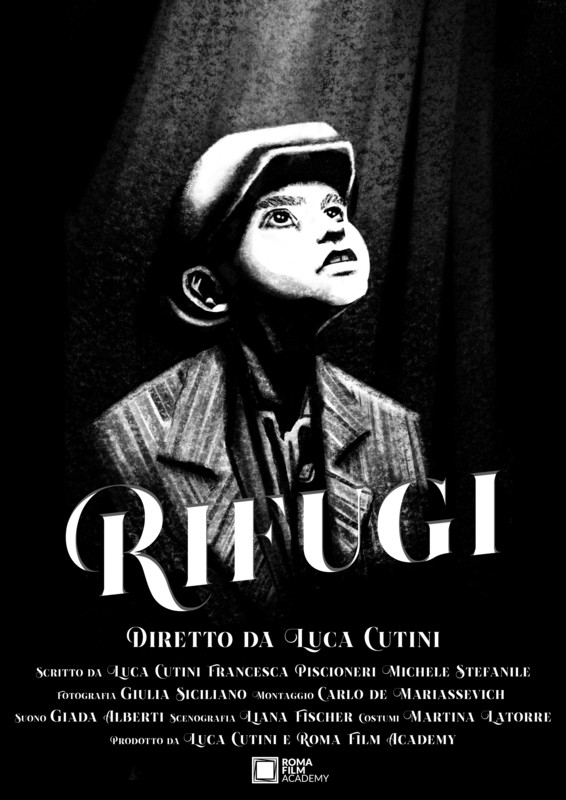