“Cheyenne” begins with a boat lost in the open sea. Silence seems to suggest from the first image that something is about to creep in the folds of the waves and it is well known that what happens in the sea also concerns people.
Starting from this delicate and marvelous shot, Gerard Corporon takes us into the life of a volunteer rescuer, whose existence is divided between love for the family and the feeling of profound humanity and courage, which leads him to risk his life every day in the open sea.
With great artistic sensitivity and profound empathy, “Cheyenne” explores the souls and lives of these “angels” of the sea, forced into a continuous search for normality. Because what the film seems to suggest is that courage has a price, and sometimes it’s not enough to fix everything. With great mastery, the style of Corporon gives the work a great dynamism, without ever being chaotic, which is accompanied by a really well-constructed script. The result is a mature and exciting film, in which, with great awareness, the rhythms relax and contract giving us not only a very complex and moving film, but also a great breathtaking story able to keep us glued to the screen. This is why “Cheyenne” is a cinematographic work that takes its story to a higher level, in which reality and the taste for fiction blend perfectly, under the talented direction of Corporon.

Beside him, great actors and great collaborators embellish the short, making it worthy of a great cinema screen, for the beauty of cinematography and surprising acting. 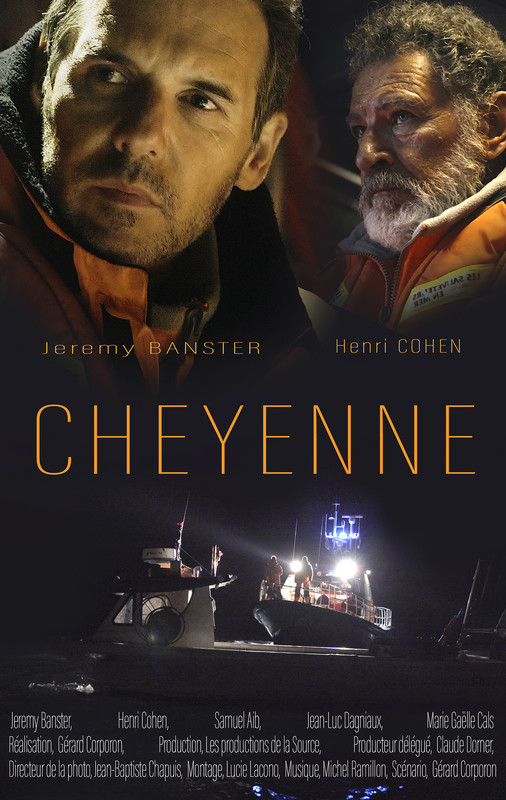