Posted at 12:54h in Reviews by prismaadmin

“Talk” is certainly a shining example of pure cinema. This film is capable of erasing the alleged distances between the world of short films and the world of feature films.
Starting from a really well-constructed script, the film develops a breathtaking thriller destined to explode in the most unexpected of endings. Through sagacious and never banal dialogues, and a fast pace, the acting of the performers (Baldwin above all) manages to emerge in the most brilliant manner.
Romuald Boulanger allows himself only the small, fascinating space of an LA radio station, in which we are catapulted by a dizzying camera movement. In this claustrophobic space the tension seems to press against the walls to explode. Boulanger’s camera slides through the stares of the protagonists and with the few (but splendid) elements available, builds a spectacular visual system, which seems to perfectly combine images and sounds. Because this film is based on a huge challenge: to build the story around the dialogue between a speaker and a listener. On this structure, the cinematography, the direction, the acting and the script, manage to  create the great aesthetics of the film, giving us a perfectly packaged thriller. A praise to the cinematography: the Californian night penetrates through complex plays of lights and reflections and helps to tighten the whole world around the protagonists’ necks.

Boulanger succeeds in the complex attempt to bring the genre film within a few minutes of a short, and still managing to sign his work with a unique poetics and style, which certainly make him a mature author. 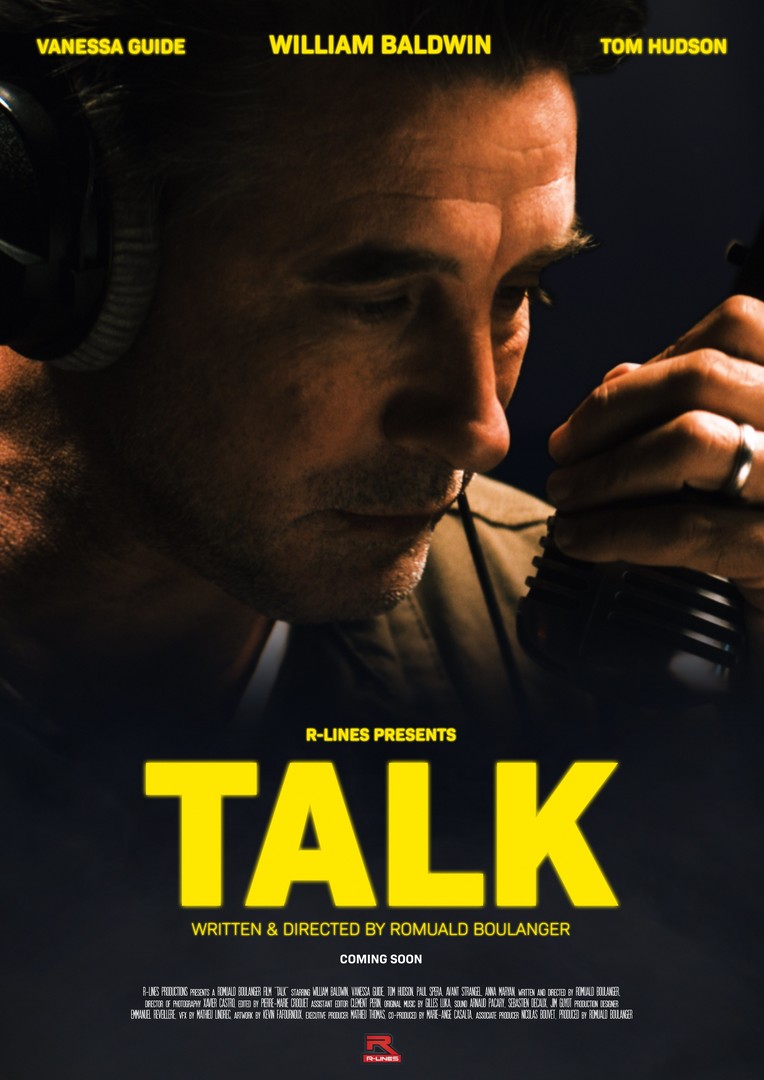