An interview with MATHILDE ANGLADE, director of “The Corners of your Smile”

10 Dic An interview with MATHILDE ANGLADE, director of “The Corners of your Smile”

Posted at 12:25h in Interviews by prismaadmin 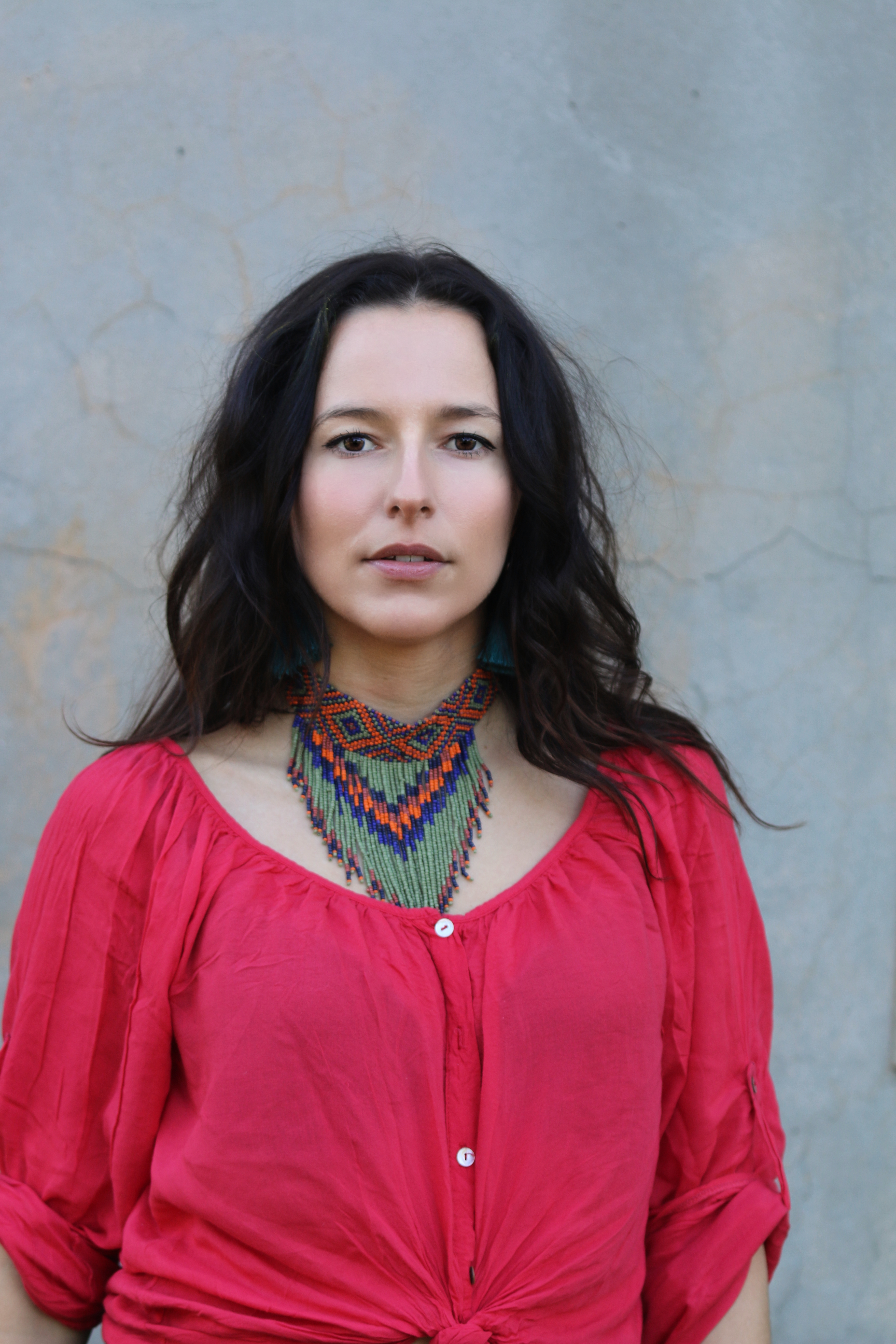 “Cinema is our desperate attempt at connecting with others and with the divine put on screen. It makes us feel like our lives matter and reminds us to dream and love one another”

– Your short film develops in the small space of an apartment and the camera tightens around the bodies without ever leaving them. This gives the film a very intimate atmosphere, which highlights the relationship between the protagonists. It is therefore natural that dialogues and writing play a fundamental role in a film like this. How does your creative process work during the writing phase? Have you tried to identify yourself with the characters or are they the ones who “communicated” with you?
Oh god. I feel like my writing process is a bit different each time. Although, I always start with visualising things in my head for a while before going onto paper. For this one, I started writing with the music in mind. The music was a big source of inspiration. I pictured the film starting with two people dancing sensually on Latino music, and having a miscommunication problem throughout the story. Some lines of dialogue starting emerging in my head but I could mostly see the film in my head as a series of actions between two people who had a relationship problem. I feel like the characters emerged as a result of the relationship. I think there is always a little bit of me in every character, even if subconscious, but none of them is completely me. I’m currently writing something where the characters and their personalities are the main source of inspiration for my writing, and the ideas are coming out of nowhere – I’m just having these ideas pop up in my head but it’s not related to my own behaviour, or any of my friends. It’s super fun. I love it. I’m not even thinking of which role I want to play, I want to finish writing the script independently of that. On the other hand, I have another feature film project where I’m writing a specific character that I want to play, with very specific messages that I want to convey. It’s really fun to explore these different ways of writing.

– your film tells the sentimental story of two women, and I find that your way of telling this homosexual love story has been very delicate and personal. Your film seems to abandon the provocation to make way for the simplicity of an intimate story, made of human feelings. Nowadays, how do you think cinema can support social issues like this? Do you find that it’s easier to talk about love, regardless of genders?

I believe that cinema is essential for social issues. Films change minds. It is one of the very reasons why I’m in this industry in the first place. I believe it’s an incredible vehicle for change and that it is often underrated.
It has definitely become easier to tell gay and lesbians love stories in film, sure. It has also become more accepted in society, to be a part of this community, and films have helped with that. We’re still very very far from eradicating homophobia though. It is very present even if we are making progress. The thing that drives me nuts, is when people who put a token gay person in their story, because they think it’s cool, and will get them more funding. I’ve literally heard so many conversations like these. And they try to make it a ‘thing’ and end up showing this horrible cliche character. To me, this isn’t helpful at all. Quite the opposite.
I do love political films. But in this one, I didn’t want to create a political piece, I wanted to show a love story, and the lovers happen to be two women, and it’s beautiful. I wanted people who see lesbians as completely different from them to have empathy for their feelings and realise that they are human beings too (duh, I know), with similar relationship problems, on top of the difficulties of living in a very binary heterosexual society. So it is engaged, but not political I would say. I do love a good political piece where I can share strong points of view. I was in a couple of very engaged queer plays earlier this year in Sydney and it was such a delight to be in them and fight for these characters. My next two pieces are a bit more political, or a bit more obvious, in terms of what they are fighting for and the way they are fighting for it… I can’t wait.

– Your direction is very refined and incredibly smooth. It allows the viewer to be part of this sensual game of bodies and desires. Furthermore, in your film, music and attraction intertwine to become the same thing, in the end. Is there any kind of relationship between creativity and sexuality for you?
Totally. I believe creativity and sexual energy are linked. I feel like a fulfilled sexual life can be a portal for a more authentic and powerful self expression. Sex makes me more in touch with my body, my breath, my emotions, it increases my vitality, my life force, my mindfulness, my power… I mean, the list of benefits is long. And all of this makes me more creative. I also think that creativity bleeds into sex. Sex can be a field for creative expression. I think both are very much about connection to self and freedom. If I’m not expressing and fulfilling my sexual desires, if I’m repressing them, how can I express my creativity? I believe links are created in our brains – when we start not listening to something in our body, we quickly create patterns, and before you know it, it has impacted a whole bunch of other things in our lives. Creativity, sexuality and self expression are also linked in our body, in our sacral chakra, so I guess it makes sense. It really sucks that society makes sex taboo though. We can’t even talk about it. I don’t get why we hide from kids the fact that adults have sex for example. The taboo is instilled from a very young age and I want it to change. Have amazing sex! Be creative! Live life fully!