Posted at 12:08h in Interviews by prismaadmin 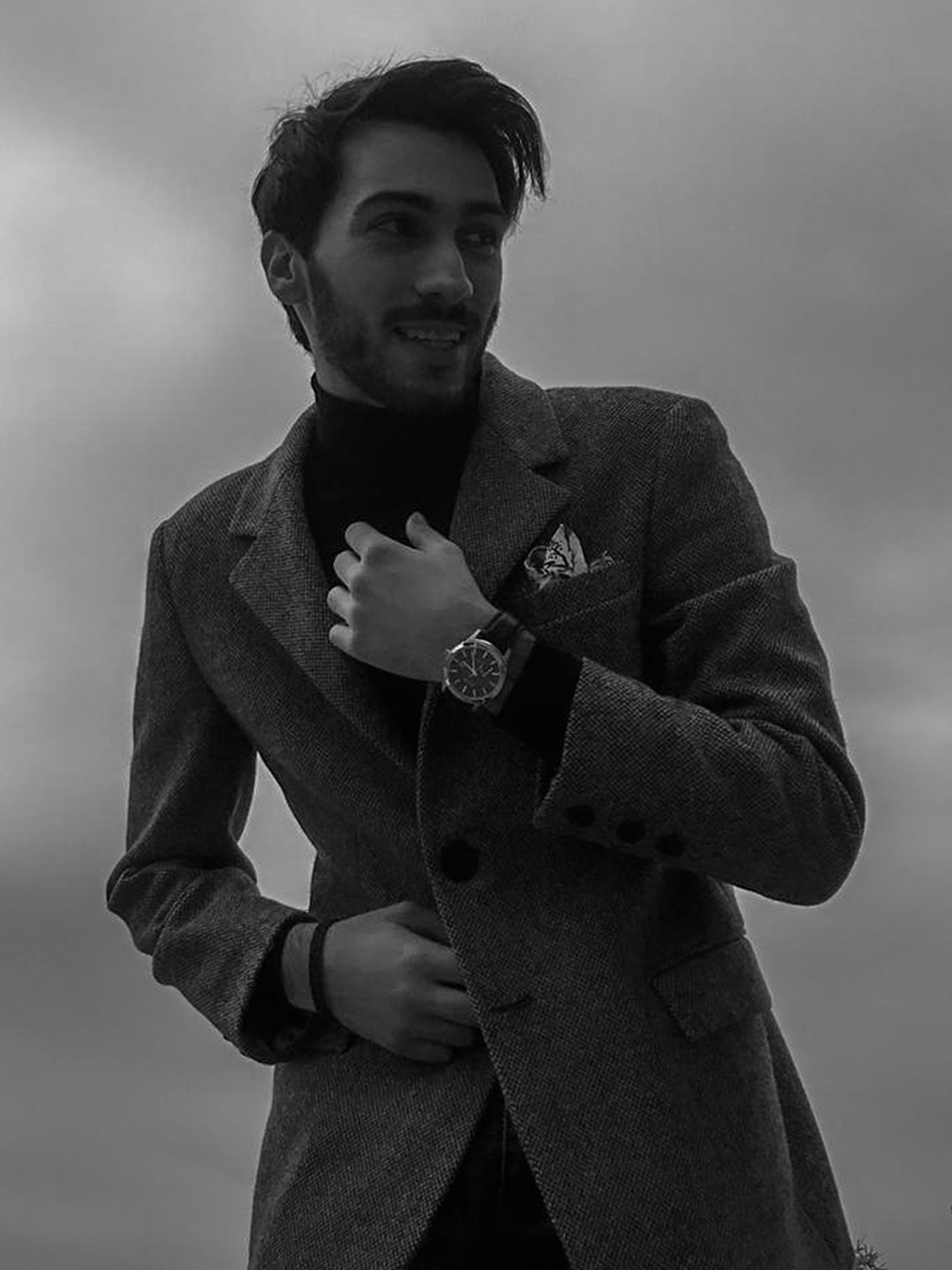 “Movies are real and transcendental part of the utopias” 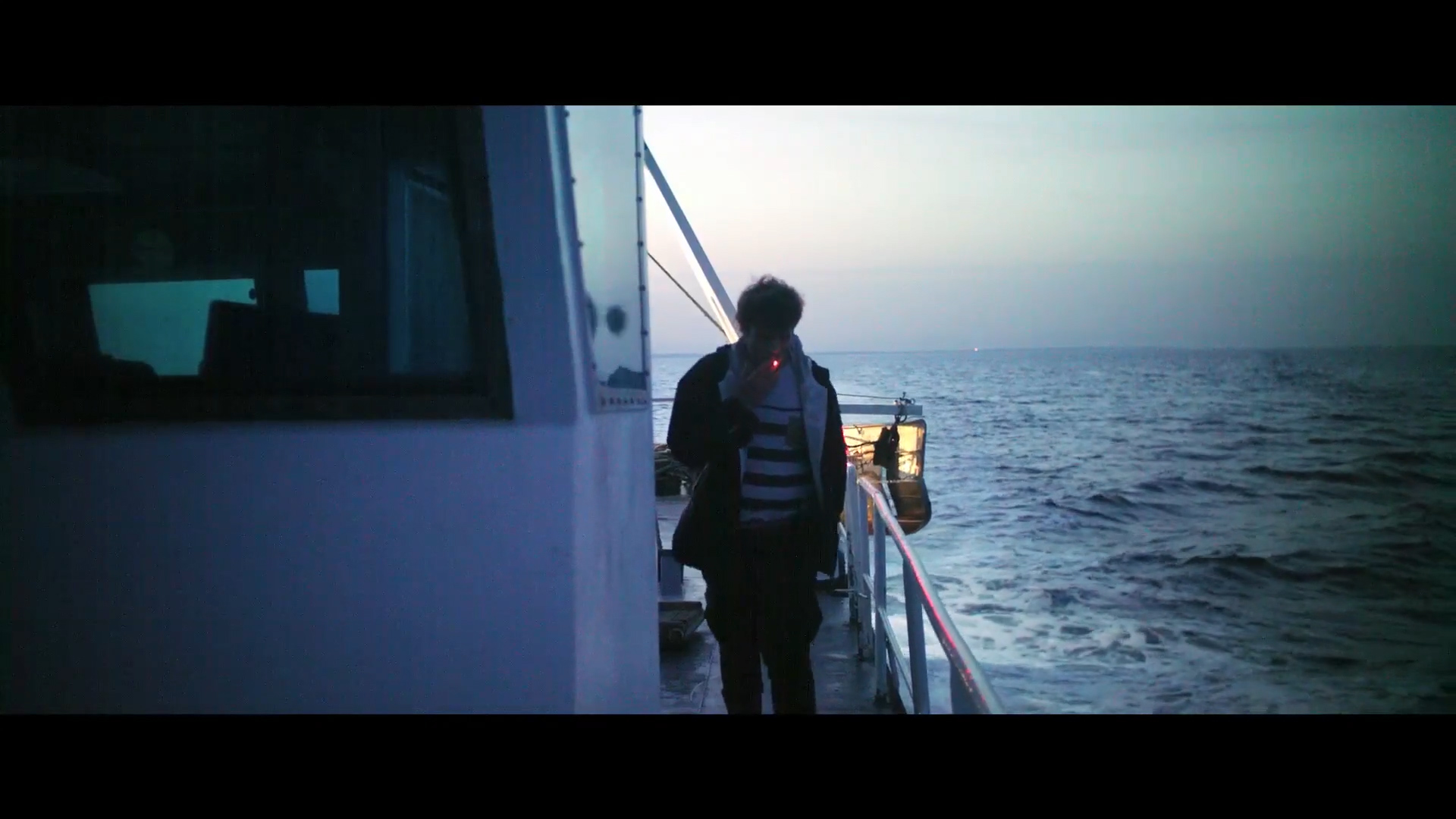 Your film seems to be marked by a certain cinematic realism, starting from the
cinematography, passing through the script to the acting. This gives the film an amazing
feeling of truth and spontaneity. What are the reasons behind this particular directorial
choice? Does film realism have any special virtues for you?
The movie is intentionally realist, me and my co-workers were approaching a subject that needed to be likely and
most of all believable. The story of this fisherman, necessarily needed to have a „realistic background”, truth be
told, the fishermen we see in several scenes are actual fishermen filmed during work and the „fish auction”, that
too was filmed during its day to day routine, the actors were good to immerse themselves in those settings to
become an integral part of the „scenery”. I personally believe that even something fictional has to be likely, this
helps us believe what we are seeing and often it makes us feel for the characters. In my opinion, photography
can add a touch of poetry and not be true to reality. 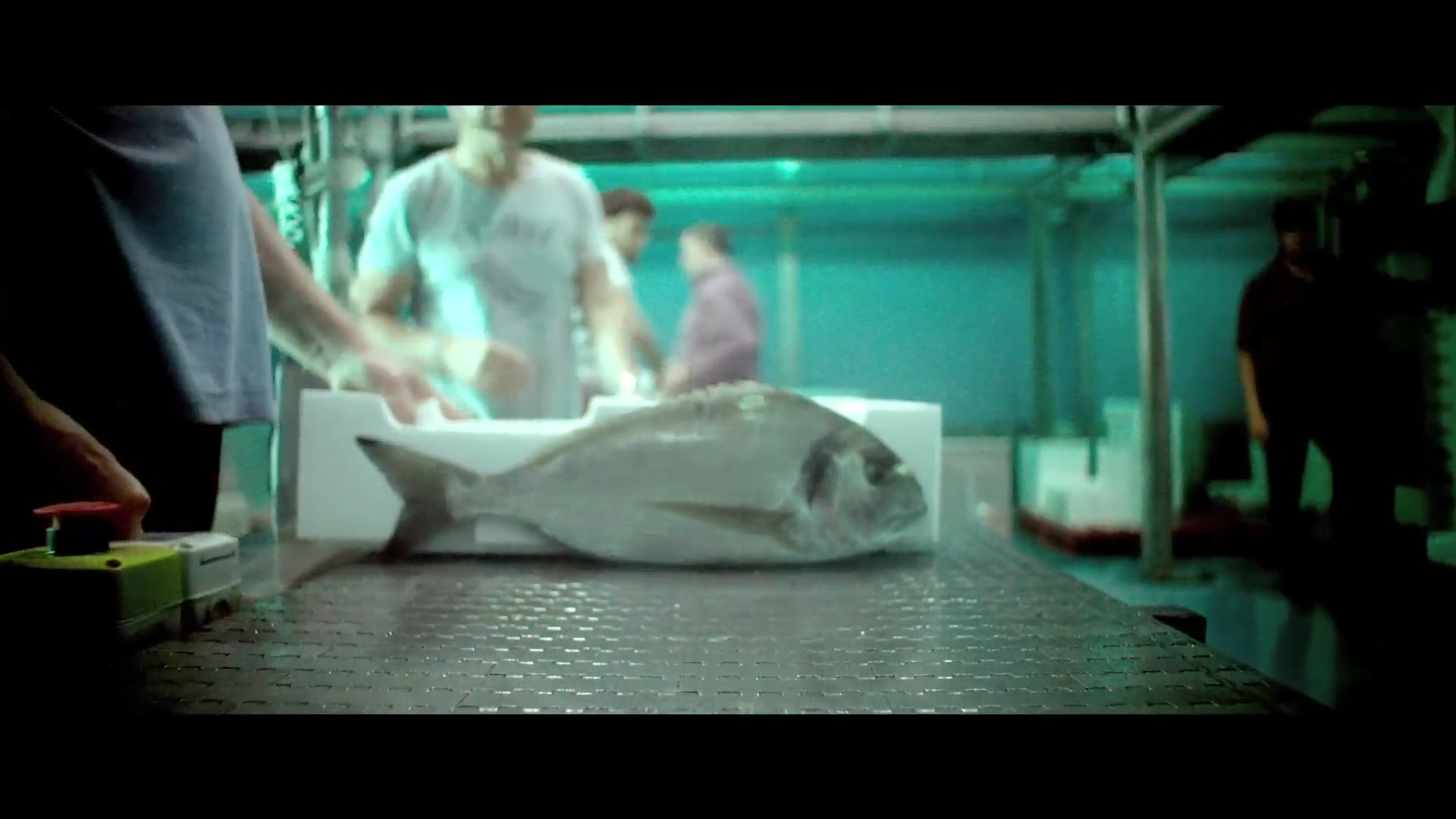 – In the film, important themes are addressed: choice, good and evil, roots. These are subjects that have
always tormented man and for this reason they have been repeatedly treated by many contemporary and
past authors. Do you have any particular sources of inspiration that have accompanied you in your
authorial research?
Philosopher Thomas Hobbes defines “good” as the thing you wish and “evil” as the thing you have an aversion
for. I strongly believe that we all have some aversion deep within ourselves, with Cencio, my main character,
what he wishes is to live a modest life with his significant other, while his aversion is to show to his uncle that he’s
“grown up”. This is one of the reasons he will make mistakes that will go on to irreversibly damage his wishes. In
movies, bad or somewhat bad characters work and keep us at the edge of our seat, because they are like a
“release valve” to evil that society, and rightfully so, tells us to repress. Scorsese’s characters are for me the best
example in contemporary cinema. But Cencio isn’t evil, we can’t deny he does bad things, but I would rather
compare it to Marlon Brando’s character in “Last Tango in Paris”, they both are, albeit for different reasons,
“defeated by life”, so whatever Cencio does bad, he does it with a childlike naivety, believing that whatever he
does won’t have any repercussions on him. 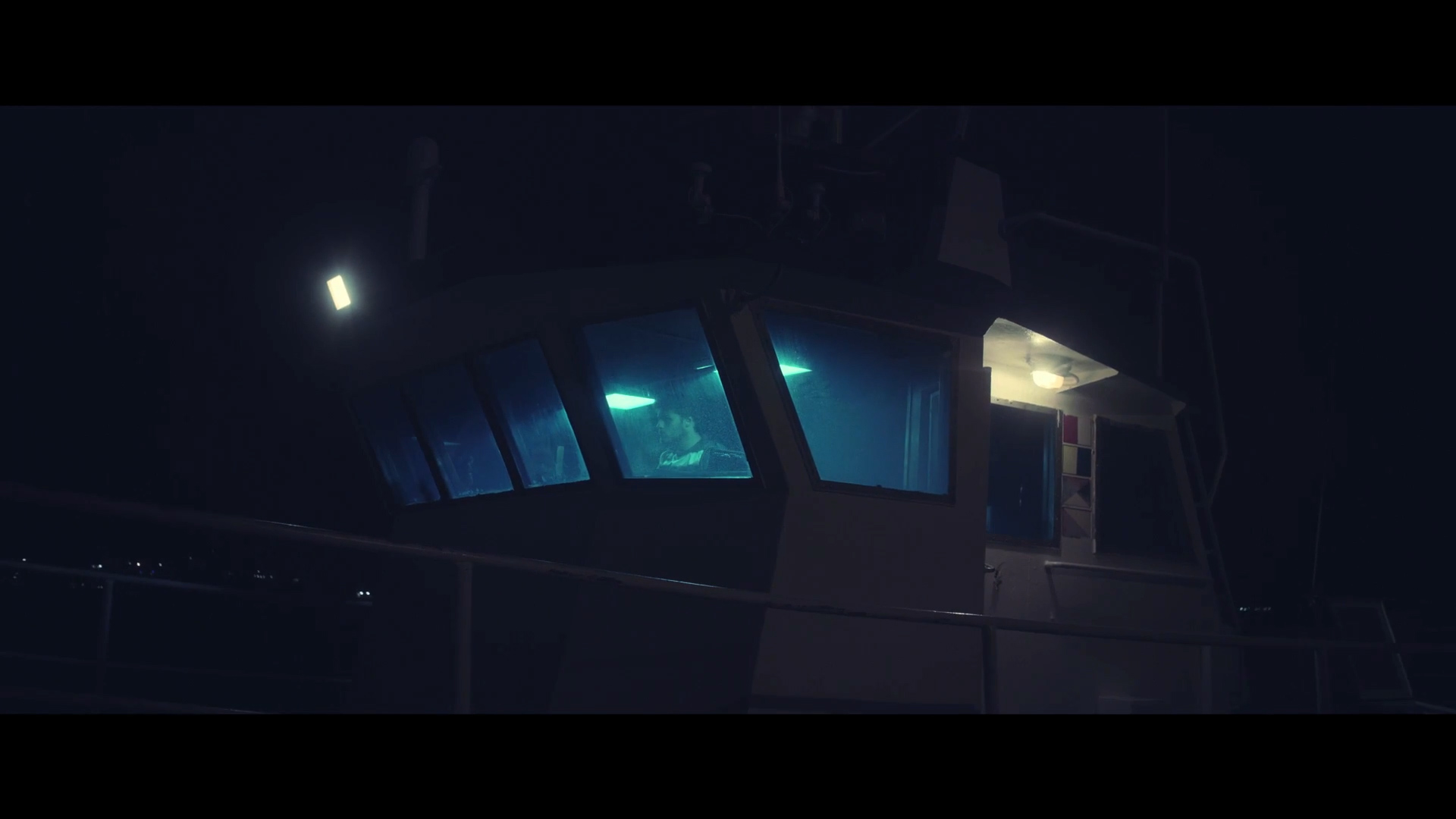 – The story told in your film is a story of ordinary people, hidden among the thousands of other similar
lives that struggle to be happy every day. From this story you have been able to best bring out the most
profound and complex emotions, hidden among the consequences of each action.
How did you choose this story? is there anything autobiographical?
I believe that reading Verga’s novels played a fundamental role in the realization of this project. They are simple
and common stories that find their place in the life of anyone. Certainly, being raised in a seaside city that prides
itself with its port, like Genova, really influenced the fact that this story had “the sea” at its core. Feelings and
sensations are the only thing that makes us remember we are alive, whatever Cencio does, it’s just to awaken his
feelings, to finally have, with the wedding, its happy ending with Brunella. 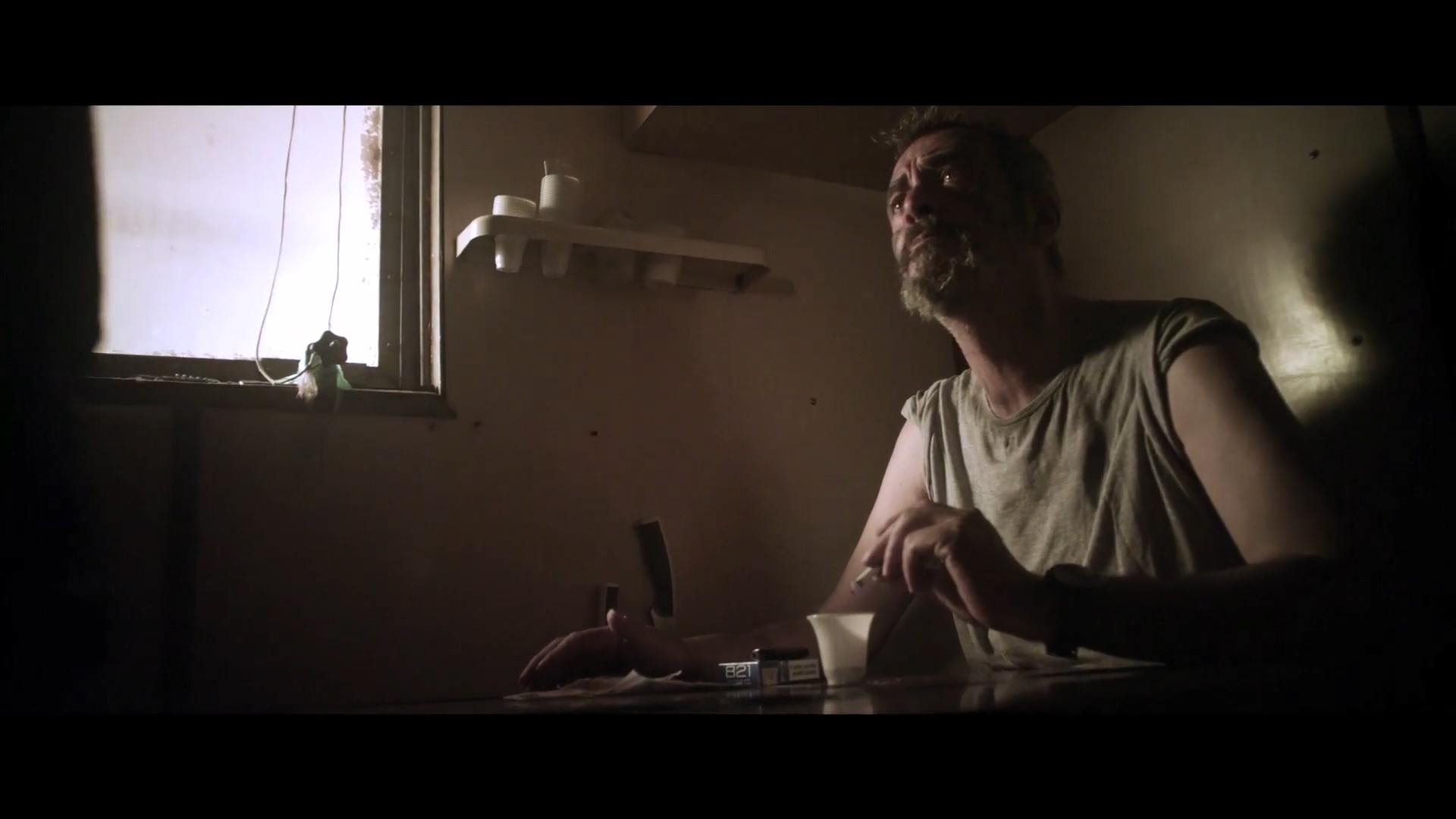 – What projects are there in your future? We would be excited to see your new project!
I recently finished my studies at Roma Film Academy, who is also a co-producer of Acquamara. I hope I’ll be
able to find my space in this industry in the near future. Lastly, I would like to conclude by publicly thanking each
and everyone who worked on this project, every member of the staff, the city of Anzio and most of all Daniele
Shkolnik, who strongly believed in Acquamara. 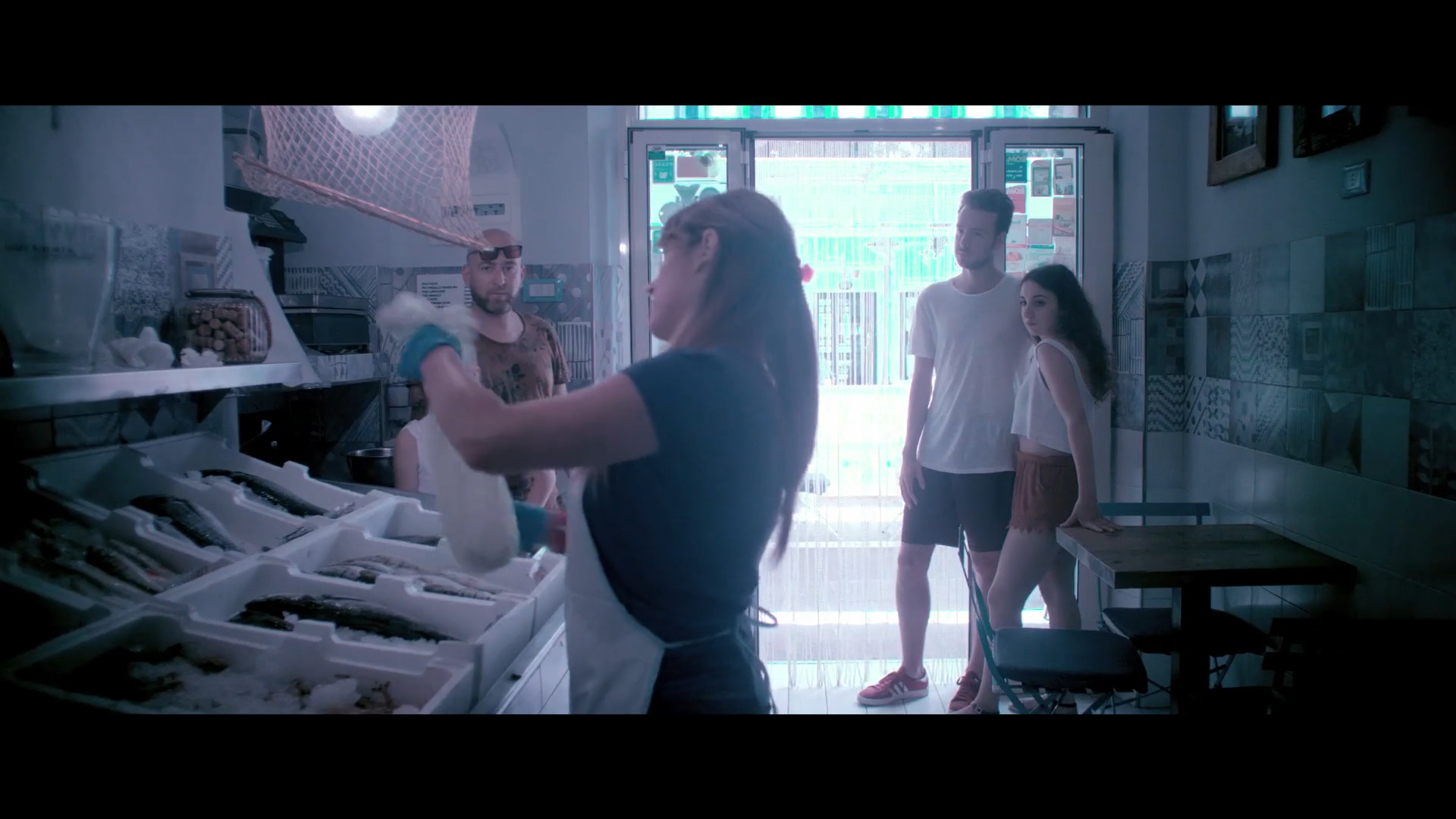