“Beyond Home” by David Sipoš

04 Dic “Beyond Home” by David Sipoš

Posted at 12:59h in Reviews by prismaadmin

“Beyond Home” is a litte cinematographic jewel. Despite its length as a “short film”, this film expands well beyond the twenty minutes of the narrative, thanks to a story capable of evoking eternal and immeasurable atmospheres and feelings. The aesthetic and the cinematographic technique then, give the film the greatness of a classic and majestic cinema, today almost disappeared even in high-profile cinema. The director therefore gives viewers a new piece of cinematographic art able to stand out in terms of personality and purpose from the common film production. Through the eyes of a child, who offer a powerful and innocent look at the world, David Sipoš stages a refined and poetic drama about tenderness, about the value of travel and roots. The visual layout is able to create the right metaphor between the spaces and the protagonists. The first half of the film is all gathered in cramped and bare spaces (perfectly taken care of by the department of scenography) and in the second half of the film, instead, the world opens up under the feet of the protagonist, in a brilliant contrast between immobility and movement.

To direct this marvelous film there is a clean, mature, effective direction, which allows itself flashes of surprising poetics.
The historical reconstruction is almost perfect and mixes with the dreamy suggestions created by photography. Here, then, that the world takes on a new form, full of fantasies and dangers, within which the protagonist’s feelings guide the adventure of the protagonist.
the lyrical and well-built aesthetics contributes to creating a complex and breathtaking plot, which begins already from the script. In this perfect cinematographic project, therefore, you let yourself be carried away by the power of the images without ever abandoning the moving adventure of the little protagonist, engaged in the incredible research of his father. This coming-of-age story reminds us of how controversial the importance of our roots can be, which, in order to make sense in our little corner of the world, leads us even to cross the ocean. The director, expressing this beautiful authorial reflection, does not sacrifice the beauty of a story, made up of romantic hopes and moments of tension.
A praise to the cast and to all the technical departments. 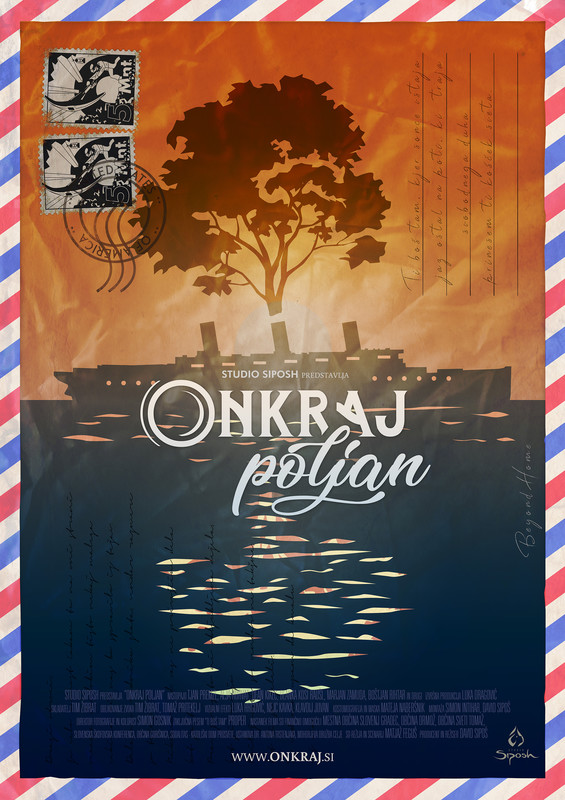