Posted at 11:31h in Reviews by prismaadmin

Behind the atmosphere of the thriller, “Madha” expresses a powerful thought which, in addition to getting straight to the viewer’s stomach, turns into a vibrant energy capable of illuminating the whole film. Srividya Basawa, the director, chooses a feminine character with a thousand nuances for this debut masterpiece. Around Nisha, turbid vicissitudes of misleadings and secrets unfold and creep into the intimacy of the protagonist, to the point in which a mystery greater than her own existence explodes. What makes the film extremely interesting is the combination between the intimate life of the protagonist and the world that surrounds her, in a continuous exchange between Nisha’s emotions and the intrigues that surround her.
In this crazy game, it seems really impossible to distinguish the good from the bad, the truth from the lie, but in the end the film seems to open a glimmer of hope. The script of “Madha” is solid and well constructed. The spectacular moments of action embellish a narrative full of tension and mystery, without ever ending in banality. The direction of Basawa builds around the story a whole world of suggestions, rhythms and colors, which allow the viewer to live a unique and exciting experience. The film’s cinematography is incredible and seems to pierce the screen and the faces of the protagonists: for the film, it is not only an aesthetic factor but an essential aspect of the narration. Basawa, therefore, shows that she is able to handle the cinematographic medium in all its characteristics with wisdom and talent, giving us an amazing thriller.

The style of the film seems to be perfectly at the center between the western and Indian film culture, and the way in which the two artistic registers mix on the screen, in the soundtrack, in the acting style and in the film’s splendid locations is fascinating. Films like “Madha” show that it is possible to make genre films of great artistic value, able to combine entertainment with refinement. The film’s direction is also full of great personal and unexpected insights, which give the film its personal identity. A praise to the whole cast and to the technical department, which helped to create this complex and intriguing story for the joy of the public. 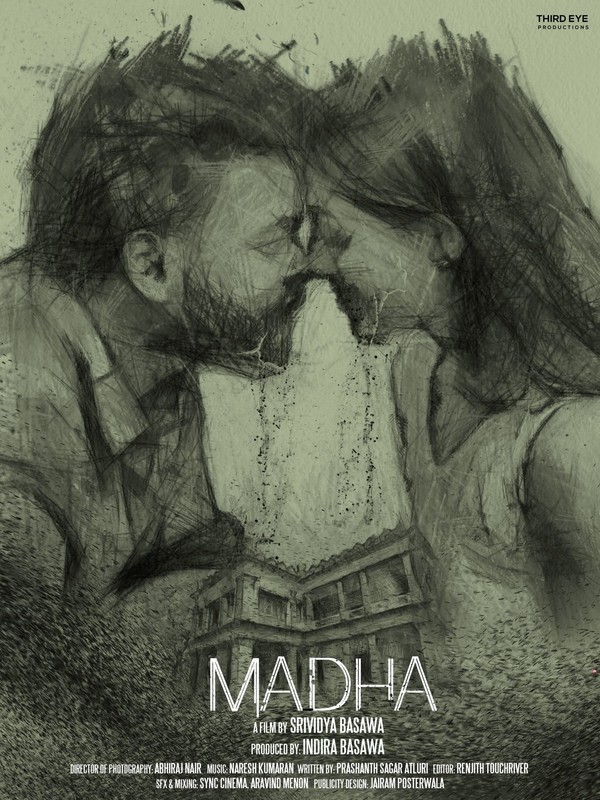