Posted at 09:47h in Reviews by prismaadmin

Movies like this recall the beautiful courage of certain indepent filmmakers of the 60s and the 70s. “Last Party” is a magnificent expression of what cinema can do outside the Majors circuit, with just a camera, a bunch of willing people and, obviously, a lot of talent. In this movie, it is possible to feel the touch of an author in his total creative freedom. It’s a pleasure to see the film unfolding, lingering on every detail, on every conversation with great awareness. The story begins with an apparently classic narrative premise and then unfolds in a completely personal way, giving a sincere and tender portrait of youthful love. The director, Julian Carlo Santos, manages to create an intimate world, that seems so familiar even when New York appears on the screen, in all of its magnificence. About this, we want to mention the final scene, with the three protagonists on the roof: a great cinematography paints the perfect atmosphere for the last moment of the boys, and the actors are great in creating a truthful and moving feeling between them. Santos chooses to stay close to his characters, for that feeling of intimacy mentioned above. Camera movements are smooth and effective, always able to capture all the emotions of talented actors, to make spectators participate. It’s clear that Santos loved this film so much: he give us his personal perspective, he want us to join the whirlwind of emotions lived by the lovers. Despite the bittersweet end, “Last Party” leaves us with the pleasant feeling of having just experienced a romantic fantasy. This can only happen when the film becomes a long, intense journey, managed by talents who believe in what they do.

A praise to the screenplay and great acting. 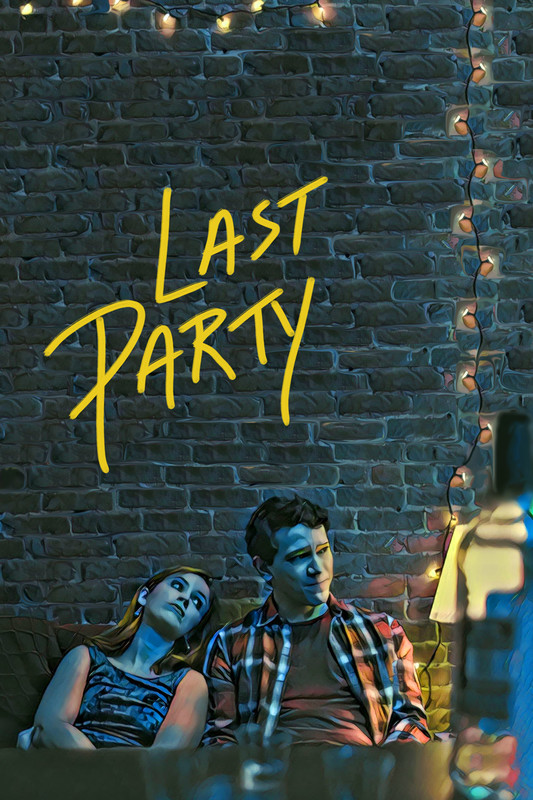